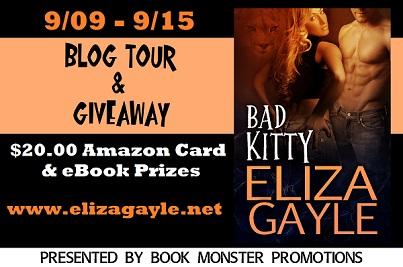 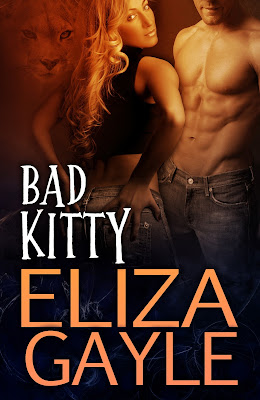 If you think you've lost everything. Think again.Kitty lost her father, her home and her clan. Clinging to what's left of her pride, she's forced into the neutral zone, the supposed safe haven for half-breeds and outcasts. An attack forces her to the wrong side of the treaty line and into an even more dangerous situation. Determined to greet death with the last of her dignity, she is suddenly rescued by a tall, gorgeous...wolf??? As the next alpha leader of his pack, Rafe Comyn has more than enough to handle with pack politics and precarious treaties. The last thing he needs is a pissed off feline landing in his lap, especially when her scent triggers his overwhelming drive to mate. While the daughter of a former rival is quite a conquest, she's both forbidden and dangerous.But as the heat of desire threatens to consume them, their differences escalate and Rafe must keep his own pack from killing the one woman he can't live without.

Buy Links
Right now Bad Kitty is only on preorder at Amazon. 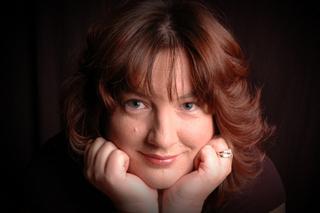 Eliza Gayle is the NY Times and USA Today Bestselling Author of over 25 contemporary and paranormal romance books. She lives on a small island in the Pacific Northwest and spends her days writing romance, wandering the beach or making faces at her husky named Nanna who begs constantly for attention.


Before her writing career began in 2006, she served in the Marine Corps and lived a life of adventure that very few women experience. After the service she stayed busy with college, marriage, the corporate world and having babies.

Eliza is giving away the following prizes at the end of her tour: