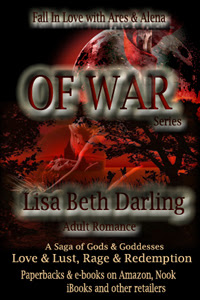 WOMEN OF WAR
BOOK #5 IN THE OF WAR SERIES 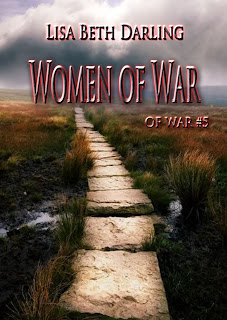 Venture on a Mystical Journey through Time and Secrets Past
Book #5 in the OF WAR Series spans four generations of women in Alena's family from her great-grandmother, Shar Draiocht the last known Queen of the Dark Kingdom to her tortured daughter Morrowind, to Maven Alena's free-spirited mother and through the lonely life of Alena MacLeod ending where "The Heart of War" begins with the night Alena washes up on Ares' shore. With intensity, lust, fear, and strength these Women of War make their way in the world revealing the hidden truths of the past and Ares true connection to his beloved Wife, Alena.