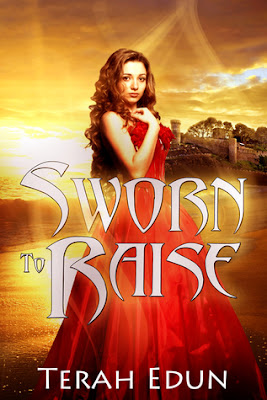 Seventeen-year-old Ciardis has grown up in poverty, a cleaner in a small vale on the outskirts of the kingdom. But beneath her kingdom’s seemingly idyllic surface lies a hidden secret. Whispers of an inept crown Prince are growing ever louder—intensified by the five year anniversary of the soulbond initiations.

Amidst scandalous whispers, Ciardis finds herself chosen to train for the Companion’s Guild. She leaves her home and sets off on a personal journey to become a Court Companion. A position she’d never thought possible for a lowly servant to obtain, she must prove that she has the skills to attract a Patron.

But she must master those skills quickly. If the legends are true, only Ciardis can harness the power to raise a Prince in an Imperial Court sworn to bring him down. 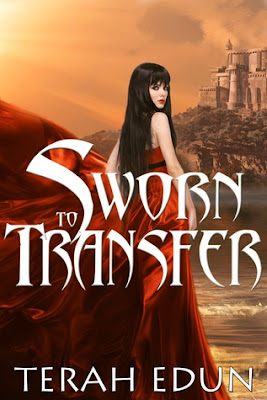 Eighteen-year-old companion trainee Ciardis Weathervane has won the friendship of the royal heir and saved his claim to the throne. Yet her interference in the inheritance rights leaves more harm done than good. With the death of the Princess Heir, the Ameles forest - the home of the kith, is dying.

The inhabitants of the forest, magic-wielding non-humans, are defiant. They have not forgotten their long struggles nor are they content to watch as the last of their lands perish. As humans begin to die in gruesome deaths, the Emperor dispatches the royal heir to the forests with the solution to the kith concerns.

With enemies closing ranks in Sandrin, Ciardis can little afford to leave the city’s nest of vipers to take on a new task. But she’s given no choice when her loyalty to the crown and courts are called into question.

To keep the Companions’ Guild happy and the favor of the Imperial Court, Ciardis will be tested in frightening new ways, especially when she’s faced with an obstacle that could risk the lives of her friends and the family she never thought she had.

This second novel continues the story of Ciardis Weathervane from Sworn To Raise. 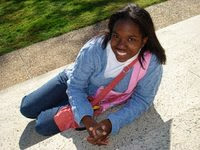 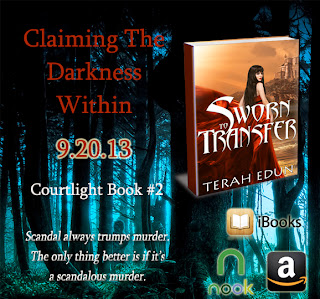 
“Where have you been?” said Ciardis, not looking up. The blood had already turned the bucket water red, though there were still spots to clean up. She didn’t see Stephanie watching her as she finished cleaning off the cross bolt that Stephanie had removed from the dead man’s chest with a handkerchief from Ciardis’s nightstand.
“Away,” the woman said. “Training.”
“With whom?”
“You ask a lot of questions.”
“And you evade all of my answers,” said Ciardis pointedly.
She put the clean crossbolt back into the bow and primed it to fire.
“Not unintentionally.”
Ciardis dropped the last rag in the bucket and raised an irritated eyebrow.
“Look, you come in here criticizing the way I handle things—”
“And saved your life.”
“And want me to do things your way,” Ciardis continued without pause. “But you won’t tell me what the way is or how you knew about the duke’s man.”
Standing up, Stephanie tossed her an irritated look. “The duke’s man was obvious—the Duke of Cinnis hasn’t been subtle in his loathing of you ever since you revealed that he cheated on his wife.”
“Why does everyone focus on that?” Ciardis said, her temper rising, “He was trying to assassinate Sebastian, but does anyone mention that? No! It’s always, ‘Oh, that evil Ciardis, she exposed him in bed with another woman.’”