**BOOK BLAST** The Violet Hour by Whitney A. Miller

The Violet Hour
by Whitney A. Miller 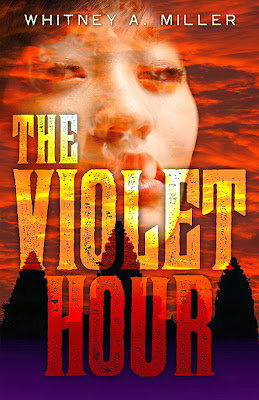 The voice inside me is breaking free. I can’t stop her.

Harlow Wintergreen, daughter of the leader of a powerful religious organization called VisionCrest, has a dark and dangerous secret. She hears a voice in her head that seems to have a mind of its own, plaguing her with visions of a violent and bloody alternate reality. And even worse, Harlow fears that this terrifying voice could take control of her.

Traveling with the VisionCrest elite on a PR expedition through Asia, Harlow struggles to keep her mind under control. But the more she resists, the more her mental state deteriorates, making her visions bleed into reality. When people start dying, Harlow must expose her secret to the boy she loves and face the monster within her . . . or else be consumed by it.

You can purchase The Violet Hour at the following Retailers: 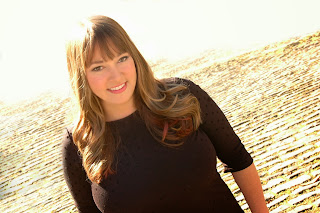 Whitney A. Miller lives in San Francisco with her husband and a struggling houseplant. She’s summited Mt. Kilimanjaro, ridden the Trans-Siberian rails, bicycled through Vietnam, done the splits on the Great Wall of China, and evaded the boat police in Venice, but her best international adventures take place on the page! 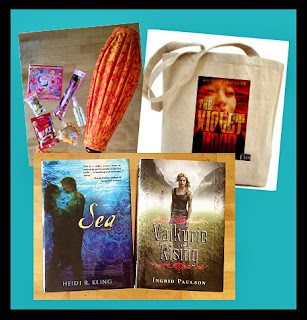