One woman. Seven men. All bound by one man’s undying devotion.


Fundraiser Linden Hill has a knack for reading people. She always knows which conversations will put a prospect at ease, which drink will loosen a patron’s lips—or his wallet, and how cleavage will make a donor sweeten the deal. She’s even foreseen her dateless weekends four hundred and sixty-four times in a row.

But ten years after watching life drain from her former mentor’s and first love’s eyes, her skills for divining the predictable are lost. When Cyril returns, he’s still gorgeous, but this time he’s beyond human, far less dead, and pissed. His lack of memory drives him to desperate acts, and his turbulent re-acquaintance with Linden pulls her into his war with a creature hell-bent on his destruction. His group of six supernatural men share a tantalizing secret, but despite the hunger, it’s love that leads her to sacrifice everything to save him… 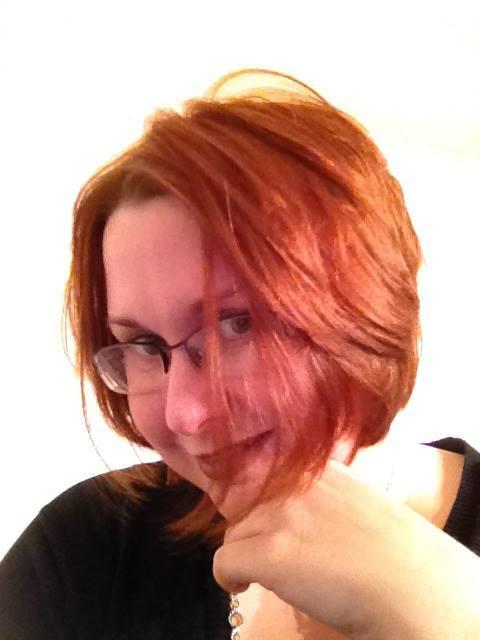 Renea Mason writes steamy romances to help even out the estrogen to testosterone imbalance caused by living in a house full of men.
When she isn’t putting pen to paper crafting sensual stories filled with supernatural lovers, she spends time with her beyond-supportive husband, two wonderful sons and three loving but needy cats.
She is also a founding member of the http://coffeetalkwriters.com/

10/29 Curse of the Bibliophile
http://curseofthebibliophile.blogspot.com/

11/8 Taking It One Book at a Time
http://takingitonebookatatime.blogpsot.com

11/9 Over the Edge Reviews
http://overtheedgebookreviews.blogspot.com/

11/9 Where the Night Kind Roam
http://paranormalromancenovel.com/