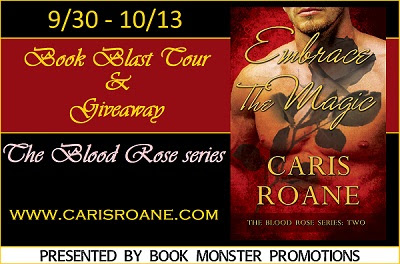 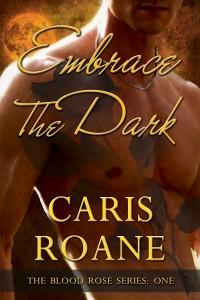 
How can he resist his blood rose…
Gerrod, mastyr vampire of the Merhaine Realm, never thought to have his blood-needs satisfied by a mere human. But Abigail is no ordinary woman. She stuns him with her telepathy as well as the richness of her blood. However, her human DNA makes her an unacceptable mate. Yet how can Gerrod turn her away when she alone has satisfied his blood-starvation for the first time in a hundred-and-fifty-years?
Will she fall to temptation and give herself to a vampire…
When the dreaded enemy of all realm-folk, the Invictus, attacks at a fae wedding, Abigail’s simple human life gets turned upside down. She doesn’t know if she has the courage to pursue a path that means giving herself body and soul to a mastyr vampire. Will she return to her normal existence in Flagstaff, Arizona? Or will she embrace the dark…

Available in Both Digital and Print at Amazon 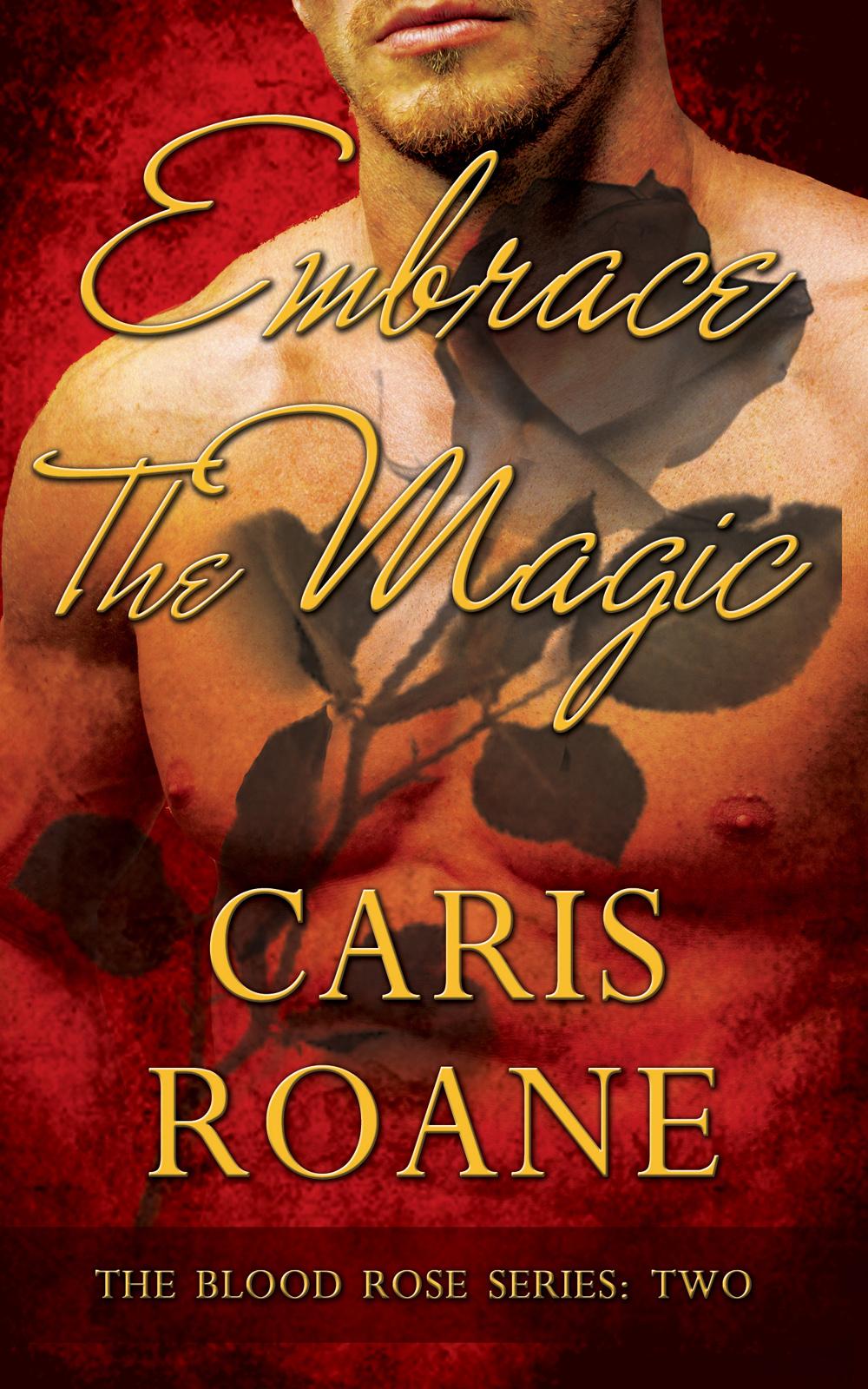 When a blood rose enters Mastyr Ethan’s world, will he succumb to his deepest needs or lose her forever to an enemy intent on possessing her at all costs?


He desperately needs his blood rose…


Ethan, mastyr vampire of the Bergisson Realm, never thought to find his blood rose, the one woman who could ease the blood-starvation he’s endured for decades. But Samantha carries a surprising level of power as her newly discovered fae heritage emerges and she connects with his personal realm frequency, a vibration that ignites his passion. His commitment to ruling Bergisson, however, has priority, even over his driving need to be with Samantha. As desire rises, and Ethan finds himself drawn into the web of his driving, relentless need for her, will he be able to embrace his blood rose or will his guilt over past events prevent him from living life to the fullest?


How can she give up the life she planned…?


Samantha can’t believe she’s a blood rose, a woman who can meet the needs of a starved mastyr vampire. Her plans never included the world of the Nine Realms in which mastyr vampires rule millions of realm-folk, but learning that she’s half-fae has changed everything. As Ethan’s blood-needs become a life-or-death struggle, and cast her into a war against the dreaded Invictus, how can she choose to embrace her new fae powers and change her life so completely? Will she take on the role forever as Ethan’s blood rose? Or will her desire to follow her life’s ambitions force her to choose against love, passion, and unbelievable fae power?

Excerpt from EMBRACE THE MAGIC

Mastyr Vampire Ethan stared down into Sweet Gorge where two of his Guardsmen hauled up a body on a sling carried between them. They flew side by side, matching their movements by long practice. The night air, though usually fresh in early April, carried a rancid edge, something he’d connected with this area for a long time.
But he’d lost another of his Guard here at Sweet Gorge, killed sometime this past week, but located by a search patrol just a half hour ago. And this was the fourth murder in a month.
Something was on the wind.
“Invictus?” Finn scratched behind his right ear. He was Ethan’s second-in-command, his long red hair a beacon in any situation.
Using both hands, Ethan shoved his own unruly hair away from his face. Sweat dripped from his forehead. The temp wasn’t too warm in Bergisson Realm this time of year, but when his blood-starvation reached difficult levels, he’d often perspire like he’d been battling for hours. “What the hell was Paul doing patrolling in this area?”
Ethan didn’t know Paul well, but he felt responsible for him, as he did for all his Guard. He’d built his force to three hundred strong, but Paul, as a new recruit, wasn’t well-known to many of the Guardsmen.
“He didn’t have orders to go out here, not with three other Guardsmen dead in the past few months along the eastern border.” Ethan let his gaze move from one end of the gorge to the other, then along the monolith to the east. A familiar heavy guilt clawed at his chest. This part of his realm was off-limits having been the place of a massacre forty years earlier.
“Maybe his body was dumped.”
Ethan’s frown tightened his forehead. “Most likely.”
There was a connection between Sweet Gorge and the Invictus. He just didn’t know what it was.
Sweet Gorge used to be a place of great beauty and had once been a modest resort, a place his family had been to a lot in its prime. Fae leadership had also met here often.
Now his mother, father and sister were gone, lost in the attack, along with many loved ones, over two hundred realm killed all at one time.
Afterward, the stream had dried up, the source cursed by a powerful fae of unknown ancestry. No one had seen the fae female or the deed, only that the stream was blocked and no amount of power had ever released it. A wall of crystals resided there and none of the fae he knew would go near it.
Besides, there was always the stench to warn realm-folk away, of something not right, very ancient, and deadly.
He glanced over the wooded ridgeline along the north ridge. A breeze picked up sending sharp pine scents through the air.
But something else struck his nostrils, the scent of dark fae magic, as though it waited there. His muscles flexed involuntarily along the insides of his arms. Yet in all these decades not a single fae of power, in any of the Nine Realms, had been able to figure out where all that power was coming from, not even Vojalie, the most powerful fae he knew.

Caris Roane has published nine paranormal novels and novellas and writing as Valerie King, fifty Regency works. In 2005, Romantic Times gave her a Career Achievement award in Regency Romance. As Caris Roane, she currently writes paranormal romance for St. Martin’s Press and also self-publishes the continuing stories for her Guardians of Ascension series as well as stories set in other worlds.

Giveaway
Caris is giving away the following prizes at the end of her tour:

10/3 Where the Night Kind Roam
http://paranormalromancenovel.com

10/11 Miscellaneous Thoughts of a Bookaholic
http://miscellaneousthoughtsofabookaholic.blogspot.com/