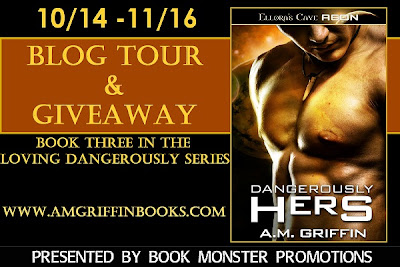 LOVING DANGEROUSLY SERIES SPOTLIGHT
The invasion changed everything. It took only weeks for aliens to destroy Earth and take prisoners. Now, fighting for their survival in the wilds of space, humans face a dazzling array of new experiences—and pleasures. Their lives may have changed but one thing remains the same—out there, somewhere in the galaxy, there's great love and passion for each of them if they’re brave enough to embrace their destiny. 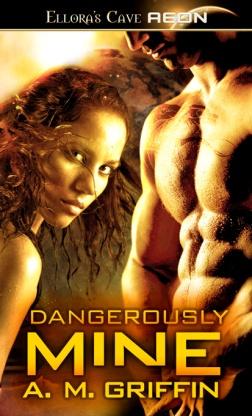 After aliens invade and conquer Earth, Eva is transported to a distant slave-trading planet. Freedom and escape are her only priorities, but none of her martial arts training could have prepared her for enslavement to the warrior King Taio. Eva finds herself drawn to this sexy alien male who ignites her heart and body.


Taio is disgusted with the idea of owning a slave—until now. From the moment he sees her, he knows Eva is his for the taking. Torn between lust and duty, Taio discovers nothing will stop him from protecting his little warrior.
Buy Links 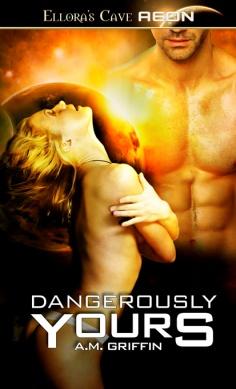 The steamy standalone sequel to Dangerously Mine.
Kane Epps divides his life into two distinct parts—before the alien invasion and after. Before the invasion, he had a pregnant wife and a high-powered job. After the invasion, he’s left with only himself and his hatred for all things alien. He channels his bitterness by captaining a vessel of renegade humans—space pirates who don’t think twice about taking what they need.

Princess Sa’Mya is on the run. She and a few trusted advisers fled her home planet only to be captured by the sexy, dangerous Captain Epps. He claims to hate aliens but can’t seem to resist touching her or kissing her…everywhere. As Kane introduces Sa’Mya to ever-increasing, unimaginable realms of pleasure, the princess becomes determined to earn his trust. She’s used to getting what she wants. And this time, what she wants is Kane Epps. 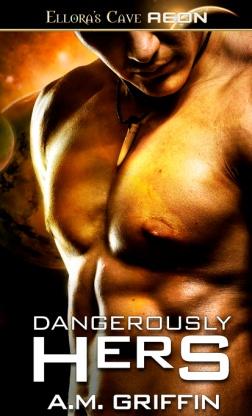 Jess hates aliens. After the invasion that destroyed Earth, the extraterrestrial bastards sold her to a brothel as a sex slave. She may have escaped but the old memories and fears still linger in the dark corners of her mind. Supposedly Sonis is just the place for her—somewhere safe, where she can heal and start fresh. She’s almost hopeful…until she meets Rasha, her new boss.


Rasha, captain of the Sonis Royal Guard, is a warrior through and through. He’s huge, sinfully sexy and could have any woman on Sonis—but the woman he wants is Jess. He’s very much an alien and Jess knows she should hate him or at least be wary, but whenever he’s around, she loses control. She tells herself it’s only sex—amazing, mind-blowing sex like nothing else she’s ever experienced—but there’s something about Rasha that shakes her soul. The feel of his skin against hers, the look in his eyes as he touches her—they make her want to believe it’s possible to find love and begin again.
A Romantica® science fiction erotic romance from Ellora’s Cave 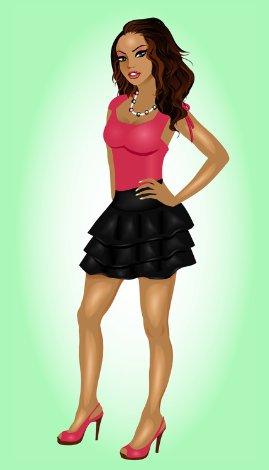 A. M. Griffin is a wife who rarely cooks, mother of three, dog owner (and sometimes dog owned), a daughter, sister, aunt and friend. She's a hard worker whose two favorite outlets are reading and writing. She enjoys reading everything from mystery novels to historical romances and of course fantasy romance. She is a believer in the unbelievable, open to all possibilities from mermaids in our oceans and seas, angels in the skies and intelligent life forms in distant galaxies.

Tour Giveaway
A.M is giving away the following prizes at the end of her tour:

GRAND PRIZE: signed copy of Dangerously Mine along with an awesome SWAG pack that includes:
a mug, Mouse pad, T-shirt, Flash drive, Light up keychain, Signed cover flats, Collectors cards and a pen. 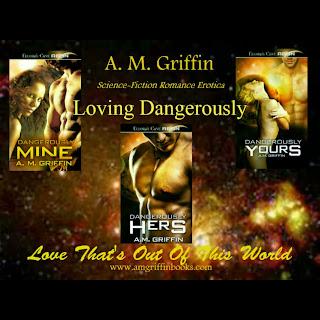 10/23 - Miscellaneous Thoughts of a Bookaholic
http://miscellaneousthoughtsofabookaholic.blogspot.com/

11/2 - Words of Wisdom from The Scarf Princess
http://wowfromthescarfprincess.blogspot.com

11/9 - For the Love of Bookends
http://loveofbookends.blogspot.com

11/16 - Why I Can't Stop Reading
http://whyicantstopreading.wordpress.com/