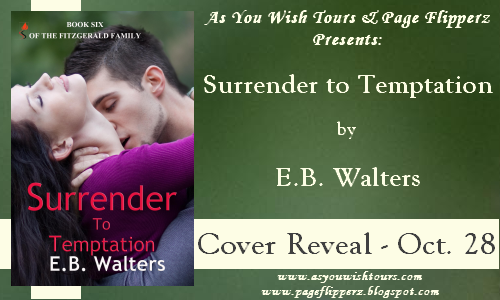 
Banner Made by:
Julia Hendrix 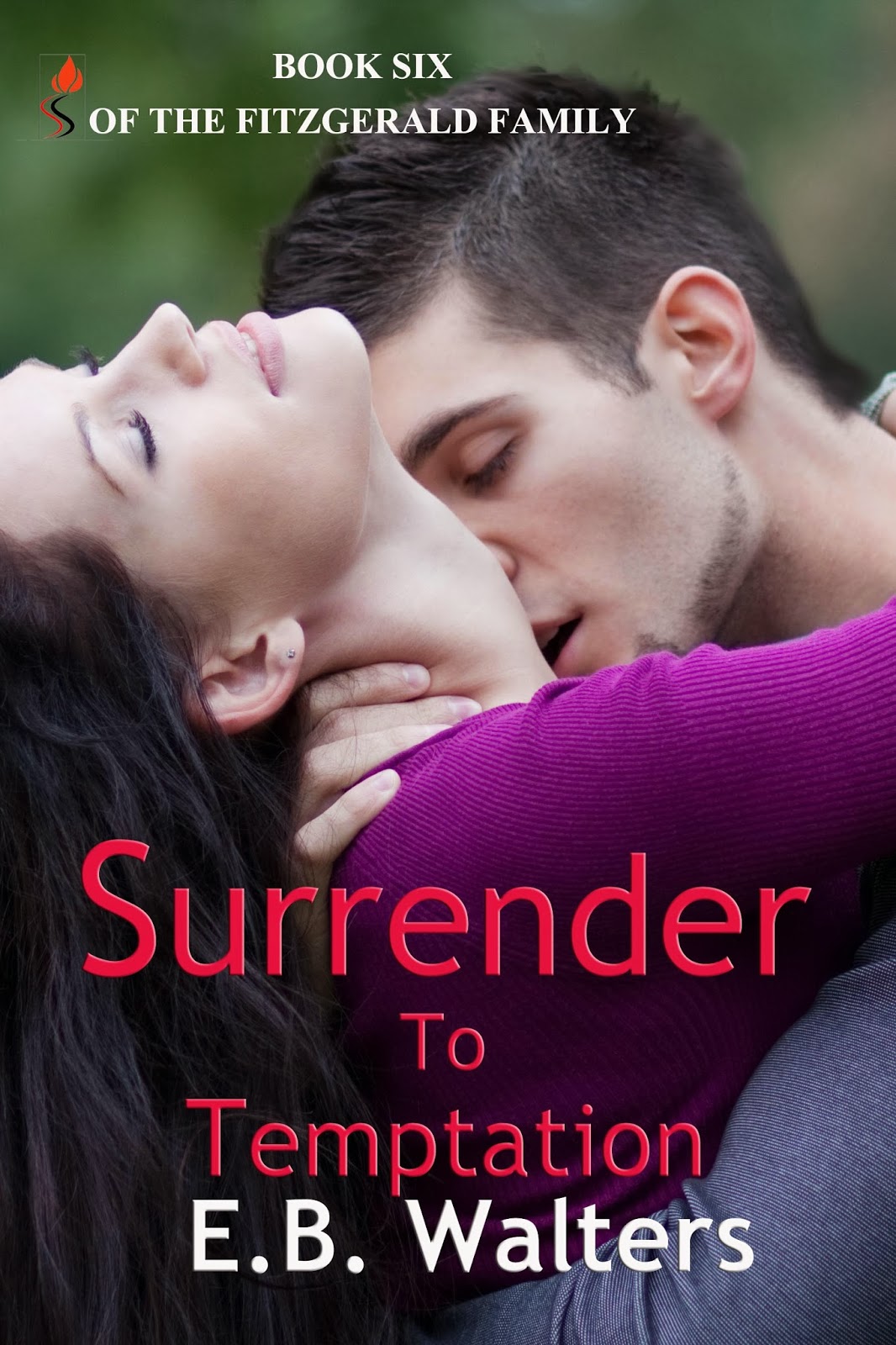 A playboy in hiding
A woman searching for answers
Will he let her in or send her packing?
After a tragic accident, Chef Chase Fitzgerald left his life in Los Angeles behind and moved to a ranch in Montana. He's convinced that all he needs to be happy are his horses, a few ranch hands and the Big Sky Country. Until one day, Nikki Savoy walks through his doors with her city clothes, sexy mouth, and a body designed to drive a man insane.
Nikki wants to know the truth about the accident that left her sister in a coma. Getting a job at Chase’s ranch is just the beginning. Throw in a crafty housekeeper, a cantankerous old cowboy, a few adorable horses, and an attraction that can’t be denied, and you have a recipe for disaster or romance. Will Nikki get her answers or will Chase offer her something better? 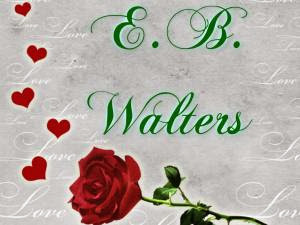 EDNAH WALTERS grew up reading Nancy Drew and the Hardy Boys and dreaming of one day writing her own stories. She is a stay-at-home mother of five humans and two American
short-hair cats (one of which has ADHD) and a husband. When she is not writing, she’s at the gym doing Zumba or doing things with her family, reading, traveling or online chatting with fans.

Ednah is the author of The Guardian Legacy series, a YA fantasy series about children of the fallen angels, who fight demons and protect mankind. AWAKENED, the prequel
was released by Pill Hill Press in September 2010 with rave reviews. BETRAYED, book one in the series was released by her new publisher Spencer Hill Press in June 2012 and HUNTED, the third installment, will be released April 2013. She’s working on the next book in the
series, FORGOTTEN. Visit her at www.ednahwalters.com

Ednah also writes YA paranormal romance. RUNES is the first book in her new series. IMMORTALS is book 2. She is presently working on book 3, GRIMNIRS (Release date TBA).

Read more about this series and the world she's created here

You can visit her online at or www.ebwalters.com. 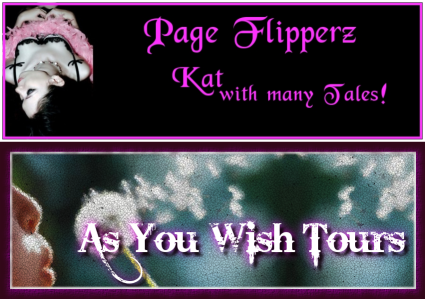