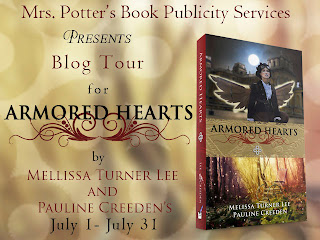 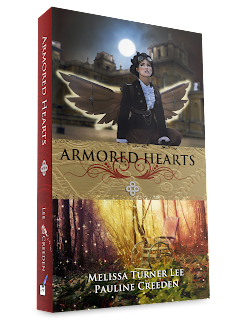 When a crippled young lord rescues a girl falling from a tree, it reveals a secret about himself and his mother's side of the family that could put him at the center of a war with beings he thought only existed in fairy tales.
Tristan Gareth Smyth lived his entire life stuck at home at Waverly Park and left behind while his Grandfather makes trips to London, all because of his blasted wheelchair.
Then an American heiress falls in his lap, literally, and he must find a way to keep her at a distance to protect not only his secret, but everyone around him from an assassin sent to kill him.


*This is an exciting collaboration between a Steampunk writer and a Paranormal Romance author. Together we are blending the two cultures as seamlessly as possible so that fans of both genre will love what we’ve come up with.* 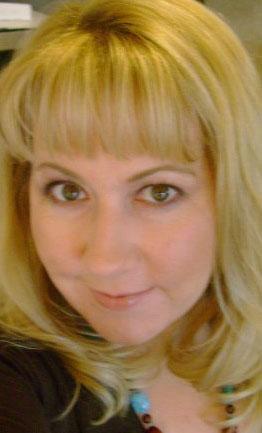 Melissa Turner Lee holds a BA in Communications with a concentration in Journalism from the University of South Carolina. She has studied fiction writing since 2008, attending various writing conferences and workshops, along with guidance from professional writing coaches. She resides in Spartanburg, SC with her husband and 3 sons.
Blog: http://melissaturnerlee.blogspot.com
Facebook: http://facebook.com/melissaturnerlee
Twitter: @MelissaTLee1975 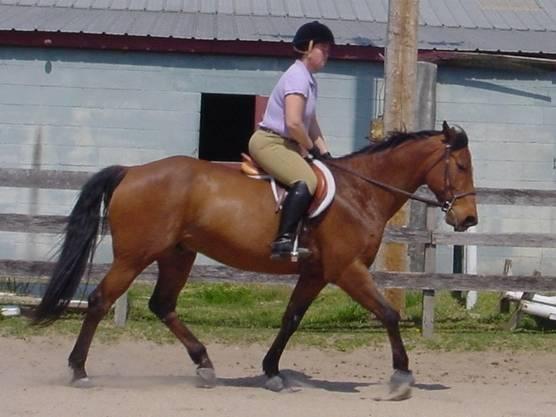 Pauline Creeden is a horse trainer from Virginia, but writing is her therapy. In her fiction, she creates worlds that are both familiar and strange, often pulling the veil between dimensions. She becomes the main character in each of her stories, and because she has ADD, she will get bored if she pretends to be one person for too long.
Website: http://paulinecreeden.com
Facebook: http://facebook.com/paulinecreeden
Twitter: @P_Creeden
Giveaway
1

July 18th ~
For the Love of Bookends
http://loveofbookends.blogspot.com/