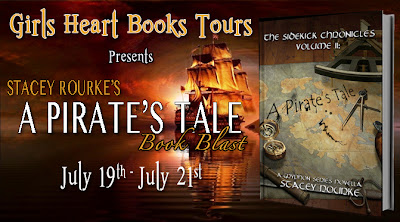 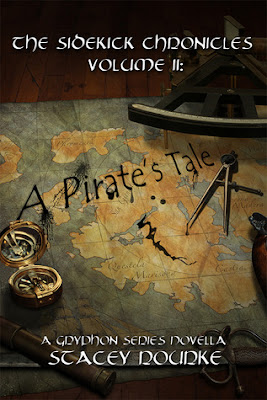 The call of the sea.
The promise of adventure.
For Rowan Wade, the need to return to his swashbuckling ways is enough to betray the only woman he’s cared for in over three hundred years.
With vengeance in his heart, he’s determined to exact his revenge on those that mutinied against his father.
The arrival of an unlikely ally challenges Rowan’s plans. Her goal isn’t to stop him, but to lead him on a journey of self-discovery to unravel the mysteries of the twisted path that led him to the Dark Army.
Will it be enough to make the pirate shift course? Or will he be lost forever in a rum-induced haze? Hoist ye colors and prepare to set sail with the Gryphon Series’ favorite pirate!
ADD ON GOODREADS 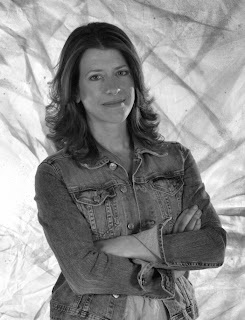 Young Adult and Teen Reader voted Author of the Year 2012.
Stacey Rourke is the author of the YA Fantasy Gryphon Series and the non-fiction autobiographical I'm Not Crazy, I'm on Lupron; a Journey Through Infertility. She lives in Michigan with her husband, two beautiful daughters, and two giant, drooly dogs. Stacey loves to travel, has an unhealthy shoe addiction and considers herself blessed to make a career out of talking to the imaginary people that live in her head. She is currently hard at work on the continuations of the Gryphon Series as well as other literary projects.
Links