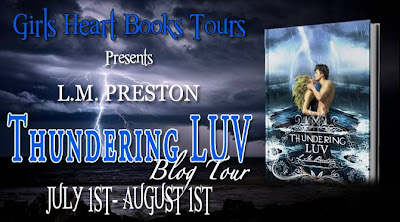 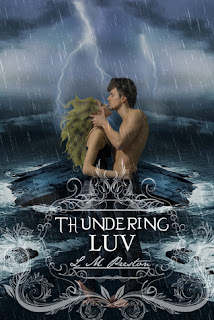 Jewel has always been able to get the guy she wanted. The starting jock on the football team, the team captain on the basketball team, and the lead swimmer on the swim team. Problem is, she didn't find them the least bit exciting. Was she cold or a she-wolf for guys? Colin thought so, and he'd do anything to bring her down a peg or two. When these two collide on the sandy beach during their mixed up summer vacation, sparks fly, making this a summer neither will forget.
Colin 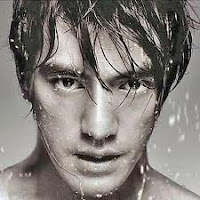 
“I mean, how does your mom do it? Most ladies can’t even find a guy to marry them – my mom is still ‘dating’ my dad and can’t get him to commit. But your mom,” Amy inhaled loudly, “she’s like…hum, like a husband whisperer or something,” Amy laughed.
Jewel lifted her shades to peek out at Amy, “So are you saying guys and dogs are the same?” she jumped up and plopped down on Amy’s butt to tickle Amy’s feet, “You calling my mom a dog trainer,” she giggled.
Whack! The volleyball hit Jewel on the forehead with such force, she fell backwards. Jewel’s foot hit’s Meg’s drink and red juice splattered all over her white bikini. Amy’s butt went upward to knock Jewel onto the hard deck. Falling back, Jewel’s head hit the wood floor knocking her shades off.
Jewel tried to catch her breath. Pain and anger became one as she blinked against the glare of the sun. Her eyes meet the dark brown ones of a laughing boy standing above her. A gorgeous guy, but who cared, he’d hit her so hard with his dumb ball, she was seeing stars.
“You! You! Stupid, don’t you know how to hit a ball?” Jewel struggled to get up, and pushed the boys tanned hand away from her. His unruly long black hair, dark eyes, and full lips cocked up in a smirk made her angrier.
“I’m trying to help you,” his baritone voice sounded like he was fighting against laughter, and he grasped her hand. His firm muscular shaped arm flexed as he bent to help her.
Jewel slapped it away, “I don’t want your help you ruined my bathing suit and,” she touched her forehead where a small lump was forming, “put a knot on my head!” She pushed at him and stood up, grabbing the volleyball off the ground. His yummy face taunted her when his eyebrow went up questioning her motive. Then she aimed the ball at his head and missed.
He ducked, “What was that for?” His laughing eyes turned stormy.
Waving her hand at him, she stepped forward. “Idiots that hit girls with their,” Jewel slipped back, and tried to get her balance, but the last thing she remembered was him smirking at her as her head hit the floor again. 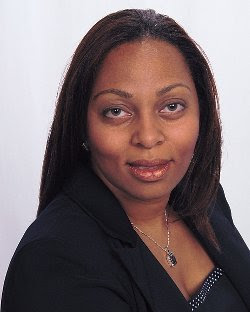 LM. Preston was born and raised in Washington, DC. An avid reader, she loved to create poetry and short-stories as a young girl. With a thirst for knowledge she attended college at Bowie State University, and worked in the IT field as a Techie and Educator for over sixteen years. She started writing science fiction under the encouragement of her husband who was a Sci-Fi buff and her four kids. Her first published novel, Explorer X - Alpha was the beginning of her obsessive desire to write and create stories of young people who overcome unbelievable odds. She loves to write while on the porch watching her kids play or when she is traveling, which is another passion that encouraged her writing.