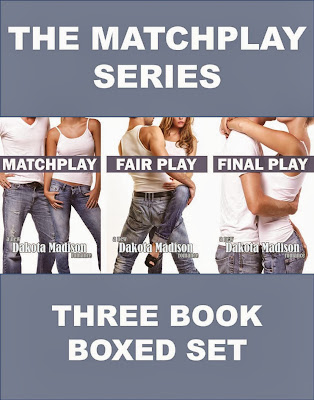 ﻿
A Girl, a Guy, a Tournament and a ChallengeThe Girl: At a time when most girls obsess about homecoming and high school prom, Rainy Dey spent her senior year caring for her dying mother. So when her father drops her off at college to start her freshman year, his words of advice to his bookish daughter are to start acting like a young person and finally have some fun.The Guy: College senior, Aaron Donavan, aka Mr. Hot-and-Knows-It, is President of the Clubhouse, a social club for the college’s most wealthy and popular guys. Aaron can have any girl on campus except the one who challenges and excites him the most—Rainy Dey.The Tournament: Every year, the senior members of The Clubhouse engage in a golf-inspired tournament to see who can sleep with the most freshman girls. When Rainy finds out about the tournament, she believes Aaron’s only interest in her is to score points by taking her V-Card.The Challenge: Can Aaron convince Rainy that his feelings for her are true and that she won’t be just another notch on his tournament scorecard? 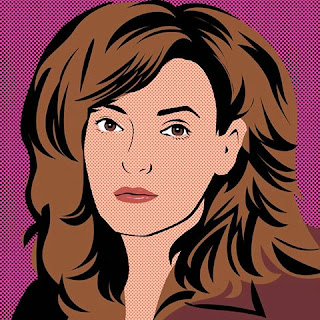 Romance novelist, Dakota Madison, has been writing since she learned to read and fell in love with books. When she's not at her computer creating spicy stories, Dakota is traveling to exotic locales or spending time with her husband and their bloodhounds.

Your favorite guy characters from your books, including random facts about them.
Aaron Donavan (from the Matchplay series): loves Evan Warner like a brother but also hates him.
Evan Warner (from the Matchplay series): had a (not-so) secret crush on Rainy from the moment he met her.
Lucas Young (from the Matchplay series): has a genius IQ.
Brett Conner (from Be Good): was nicknamed Clown Hair when he was in college.
Cody Miller (from Still Fine at Forty): has Native American heritage.
Kian Kavanagh (from the Fire on Ice series): has a Boston accent.
Runt (from the Fire on Ice series): was created with the actor Kevin Connolly in mind.
Eddie (from Slow No Wake): is loosely based on someone I dated in my 20s.
Daniel (from Slow No Wake): is loosely based on the roommate of the “Eddie” I dated.
Cameron Connelly (from After Alex Died): hasn’t touched a basketball since he graduated high school. 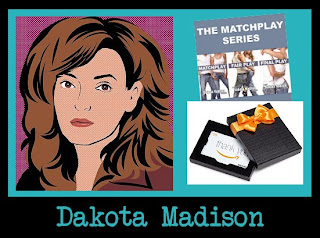