**COVER REVEAL** To Catch a Princess by Caridad Pineiro

Gambling at Love: To win her heart he has to risk his secrets. . .
Romantic Times: 4 Stars – “From the first page, the pacing is strong, the action plentiful and the characters interesting enough to hook you in.”
Untold wealth, a loving family, a solid career in America: the only thing Princess Tatiana lacks is the one thing she really doesn’t want—a husband. Unfortunately, her parents have just arranged her marriage to a royal from the old country. Are they kidding? It’s the twenty-first century!
Police Detective Peter Roman is a royal living incognito … and escaping a secret that has haunted his family for years. He’s been quietly in love with his best friend Prince Alexander’s sister for as long as he can remember. Little does she know that he is secretly the Grand Duke to whom she is unwillingly betrothed…
When a series of high-end jewelry heists threatens Tatiana’s exclusive charity exhibition in glamorous Monaco, the two must trap the clever jewel thief before he strikes again. In a fight for their lives, Peter’s secret identity is revealed. With danger and passion increasing to the breaking point, she must decide: catch a thief...or trust the heart of her true love.
Read an Excerpt
Apple Itunes
Amazon
B&N 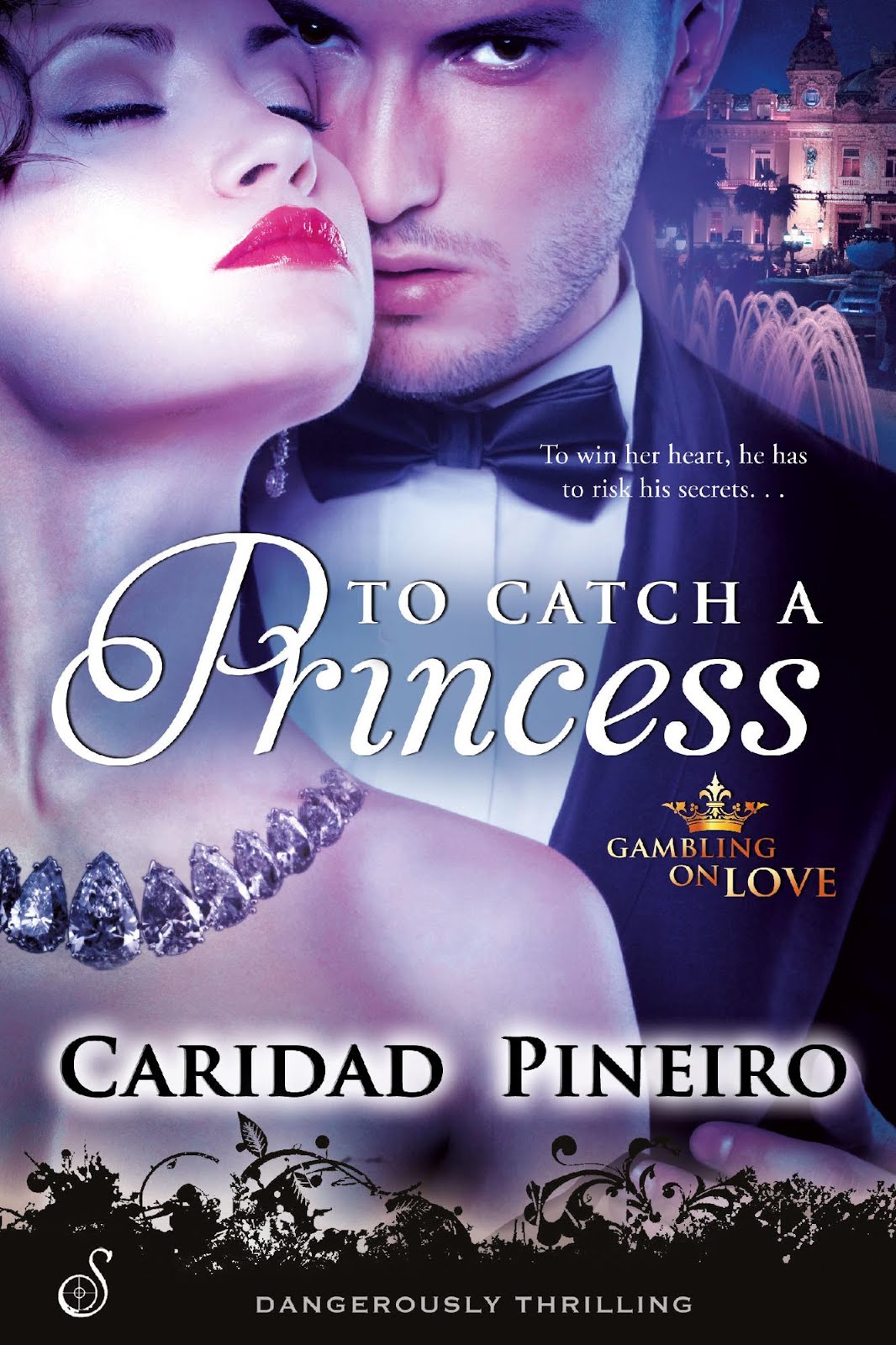