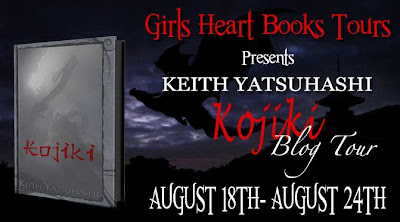 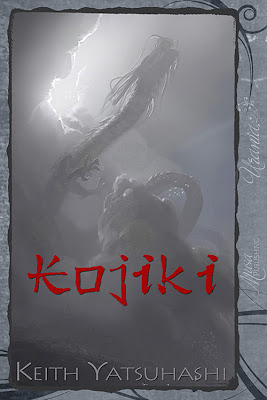 When eighteen-year-old Keiko Yamada’s father dies unexpectedly, he leaves behind a one way ticket to Japan, an unintelligible death poem about powerful Japanese spirits and their gigantic, beast-like Guardians, and the cryptic words: “Go to Japan in my place. Find the Gate. My camera will show you the way.”


Alone and afraid, Keiko travels to Tokyo, determined to fulfill her father’s dying wish. There, beneath glittering neon signs, her father’s death poem comes to life. Ancient spirits spring from the shadows. Chaos envelops the city, and as Keiko flees its burning streets, her guide, the beautiful Yui Akiko, makes a stunning confession--that she, Yui, is one of a handful of spirits left behind to defend the world against the most powerful among them: a once noble spirit now insane.


The Earth itself is at stake, and as Keiko fights to save it, strange, dormant abilities stir within her. She suspects they are vital to her world’s survival, but to summon them, she must first unlock the mysteries within herself and a past shrouded in mystery. 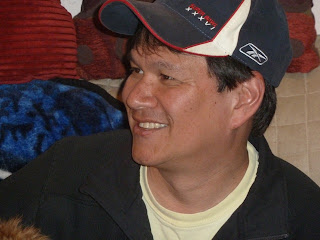 Keith Yatsuhashi was born in 1965 in Boston, MA. He graduated from Northeastern University in 1989 and is currently the Director of the U.S. Department of Commerce Export Assistance Center in Providence, Rhode Island.


Keith was a competitive figure skater for ten years, winning the U.S. National Junior Dance Championships in 1984, a bronze medal in the 1983 World Junior Figure Skating Championships, and a silver medal in 1984.


In addition to his love of writing, Keith enjoys many hobbies such as golf, reading, and playing football and hockey with his sons. Keith currently lives in Norfolk, MA with his wife, Kathleen and three children—Caitlin, Jeffrey, and Justin.
Links


Keiko, a voice said in her head. An awareness followed it— a presence— that she recognized as Yui. You need to do exactly as I say. I’ve raised a shield for protection, but I need to concentrate to maintain it. Stay down and keep out of my way. Do you understand?
“Shield?” Keiko shouted. “What shield? What are you talking about? What’s happening? And how are you talking to me like this? It’s… it’s…” She fished around for the right words and was just about to say “impossible” when a rumbling pulled her eyes to the smoking gash to her left. Fear froze her lips, and only a great effort convinced them to move. “We have to get out of here! We have to get out!”
Another growl echoed throughout the chamber, this one accompanied by an eerie staccato pounding. Keiko’s pulse beat in time with the sound, the two growing louder in her ears. Light bloomed at the tunnel’s mouth, alternating red and yellow, bringing still more heat.
Keiko glanced at the stairs. Too far. The thumping had already reached the tunnel entrance. Smoke stung her eyes, making it hard to see without blinking. It filled her nose, and she recoiled, knowing its source.
She heard the southern passage collapse, the staccato pounding reaching it, growing louder. Slowly, as if invisible hands conspired against her, she looked back as the head of some terrible beast shot into the wrecked and burning station.
Glittering scales of red and gold sparkled through the smoke, vast armored plates that burned with an internal fire. A pair of huge spikes sprouted from the top of its enormous reptilian head, the long, snake-like body behind sporting a series of smaller, razor-sharp spears that began at the base of the creature’s powerful shoulders and tapered toward its whip-like tail.


1. Disney World--I love Disney and would go every month if I could. Great weather, full entertainment, golf, park after park, and a company committed to hospitality.


2. Paris--Been here too but would go back in a heartbeat. Paris is the most beautiful city I’ve ever seen.


4. Japan--Went 30 years ago, and would love to go again. I only spent 2 days in Tokyo, which wasn’t nearly enough.


7. Salzburg, Austria--’The hills are alive...’ No really. I love the Alps, but haven’t been to Salzburg. It looks like the perfect alpine town.


9. Pebble Beach--The golfer in me can’t believe I didn’t list this higher.


10. Tahiti--Can’t see this happening, but all the pictures make it look like paradise. 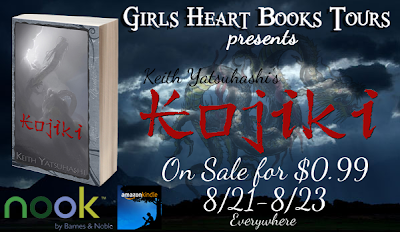