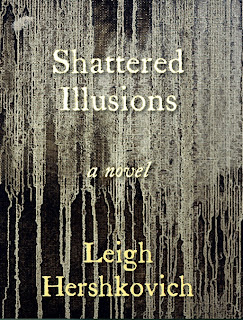 When Sam, the unassuming, salt-of-the-earth proprietor of a local cafe is shot dead on the street, four strangers become the unwitting witnesses to a seemingly inscrutable crime. As the investigation progresses, this quartet of accidental onlookers find themselves not only haunted by the homicide, but pursued by their own pasts.

The deeper into the death they delve, the further into their own personal histories they plummet, as each is forced to face the fact that the loss of Sam is far from their most devastating. As the case continues, inner anguish reaches crescendo points for Danny, Ella, Marco, and Sarah as the answers they want continue to elude them, and the evidence they want to escape refuses to retreat... 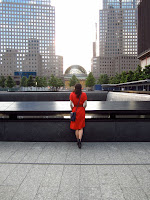 Leigh Hershkovich's writing career began almost at infancy. Born and raised in The City By The Bay, Leigh was never seen without a pen and paper by her side, and was never without a story to share. With her vivid imagination and sharp writing tactics, Leigh has taken the world by storm twice over. Now, with her debut novel Shattered Illusions, readers will get a first time glimpse into her first full fiction attempt.
An avid reader, accomplished pianist, passionate scholar of language and the arts, Leigh currently resides in New York with her imagination.