Today we are pleased to sit down with author Gina Lamm, whose title, Kiss the Earl, is out April 7th. To celebrate the release of this fun time-slip novel Gina’s here to share a snippet from the book with a time-travel tip for aspiring adventurers!

“A clinking sound wrenched Patrick’s eyes open, but then a red mist descended over him. The man had put a basin beneath Ella’s arm, shoving the nightshirt Mrs. Templeton had dressed her in all the way up to her shoulder. He’d lain out a row of none-too-clean knives, and was selecting one as he prodded the soft flesh of Ella’s arm. She had spoken of this before. He could picture her face, drawn and fearful as she described how harmful the practice of bleeding a patient was. He would not allow this.”

Gina’s Time Travel Tip – Educate yourself as much as possible about medical standards of care in the time you’re stuck in. Make your wishes known to a sympathetic friend. You may just save yourself a basin full of leeches. *shudder* 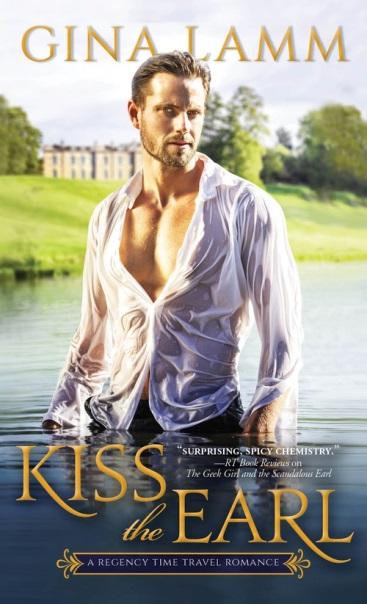 When Ella Briley asked her lucky-in-love friends to set her up for an office party, she was expecting a blind date. Instead, she’s pulled through a magic mirror and into the past…straight into the arms of her very own Mr. Darcy.

Patrick Meadowfair, earl of Fairhaven, is too noble for his own good. To save a female friend from what is sure to be a loveless marriage, he’s agreed to whisk her off to wed the man she truly wants. But all goes awry when Patrick mistakes Ella for the would-be bride and kidnaps her instead.

Centuries away from everything she knows, Ella’s finally found a man who heats her blood and leaves her breathless. Too bad he’s such a perfect gentleman. Yet the reluctant rake may just find this modern girl far too tempting for even the noblest of men to resist… 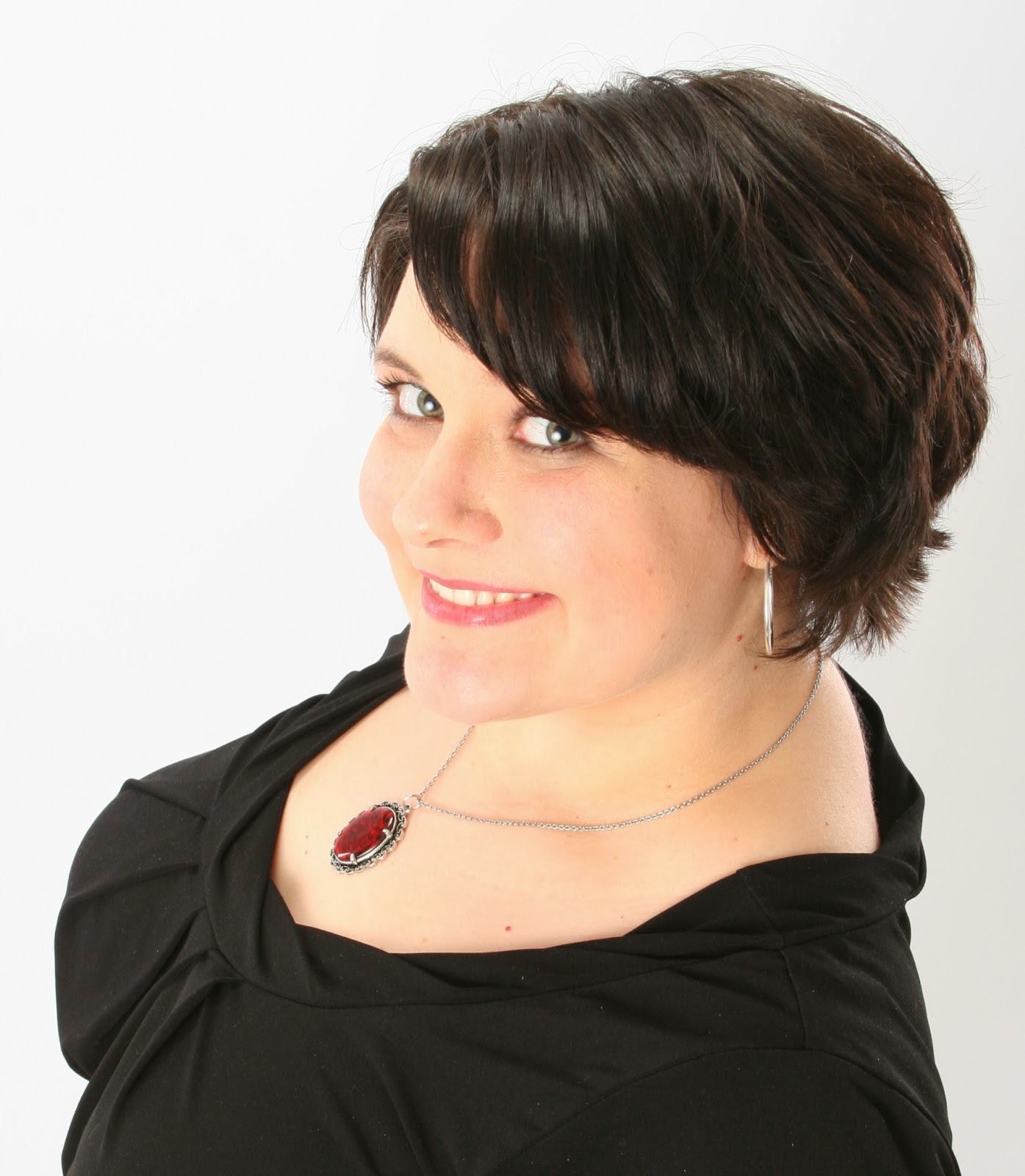