**BOOK BLITZ & GIVEAWAY** Such a Secret Place by Cortney Pearson 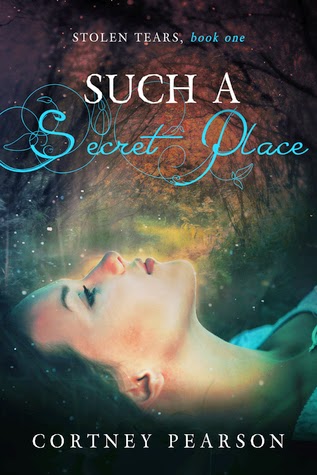 Raids splatter across the news–Arcaian soldiers are stealing magic left and right, using it against the people they steal it from.
When sixteen-year-old Ambry Csille’s brother gets taken in one of these raids, her utter fear and panic should be enough to invoke tears in any normal world. But for Ambry, tears are a thing of the past.
Because of a spell, people can no longer feel emotion; not enough to cry, and definitely not enough to defend themselves against the tyrannical soldiers stealing her people’s magic. A rare vial of enchanted tears chooses Ambry to reverse the spell, and soon she finds herself the target not only of the Arcaians, but of battle-scarred Talon Haraway, who wants the tears for his own reasons.
All Ambry wants is to rescue her brother, but when her tears get stolen, Ambry determines to work with Talon to get them back. Any day the Arcaians could drink her tears. Any day they’ll succeed at draining her people’s magic completely, and all hope will be gone—not only for her brother, but for her world.

Anyone who has read my books knows I’m a big fan of inanimate objects becoming characters in a story. In PHOBIC it was Piper’s haunted house – a place that literally interacted with her and tried to control her. Piper’s house was ALIVE, and it would lock her in or trap her friends in the psychotic basement below. In fact, the house, in a sense, was the enemy of the story.
In SUCH A SECRET PLACE, the inanimate-object-as-a-character is Ambry’s vial of enchanted tears. 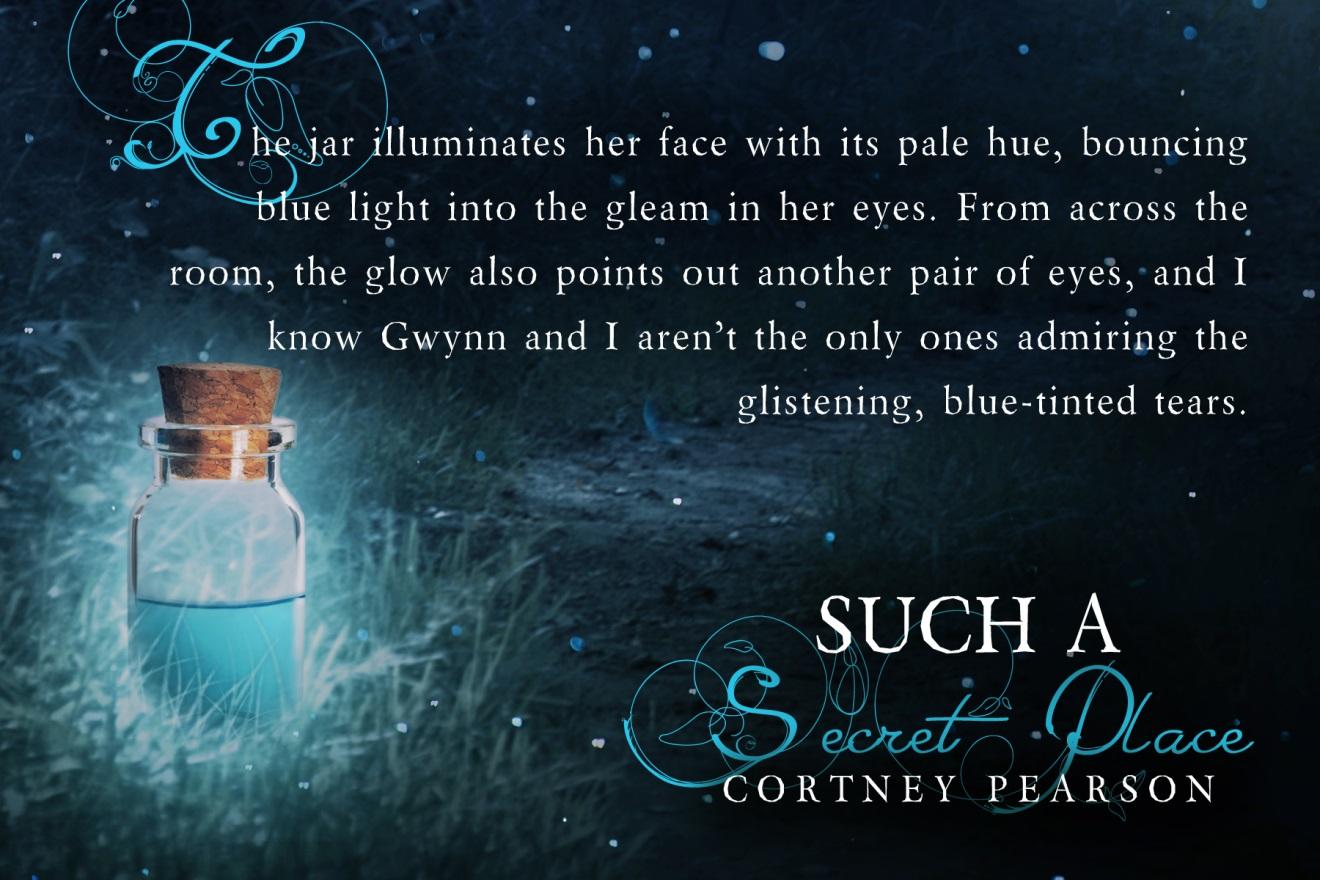 These tears are the most powerful ever shed. But they don’t just sit around in Ambry’s pocket. The tears hound her. They throw major tantrums, burning the hands of anyone else but Ambry who holds them. And if she doesn’t keep them constantly with her, they let her know just how they feel about it:
I hesitate. My hand lowers, the humming pounds harder, and I can swear the tears say my name, a sort of woozy voice in the form of a feeling piercing straight into my chest. When my fingers close over the warm jar, peace washes over me. The heaviness, the headache. Gone.


In a strange way Ambry becomes attached to the tears as well, feeling as protective of them as a mother would of her own child. When they’re stolen from her, she determines to get them back. The fact that they call to her comes in pretty handy, especially considering how so many people seem to be after them:
One hand on the open screen door, he speaks over his shoulder, not even bothering to face me. “I hope you know how to get home, because I don’t have time to take you there.”
He continues to ramble on, something about broken promises and the mess I’ve made, but the tears rasp a complaint against my spine, and I rotate.
“They’ve moved,” I say without thinking. “That way.”
“What?”
“The tears,” I say, pointing west into the navy blue sky. “They’re going that way now.”
Talon shuts the screen door and stares me down. His eyes are deeper in the darkness. “You’re telling me you can sense them?”
I gaze at the gumball moon, the valley of Waenton, the houses and sparse city lights in the distance. “Why aren’t they driving him crazy? They drove you crazy.”
“I don’t know. But you’re saying…” He puts a hand on my shoulder and turns me away from the hum, toward him. His eyes trap my gaze. “You’re saying you could lead me to them again?”
“You’re joking, right? You just made it pretty clear you can’t stand me. So no, I won’t. I’m going home.”
Except the tears nudge in my gut. Even though I want to, I can’t abandon them. I don’t understand it, but they need me.


So many great stories do this. Another inanimate object-as-a-character we all loved:
Wilson, from the movie Cast Away. When Tom Hanks gets stranded on that island for four long years, all he has for company are the packages from the flight that got stranded with him. We grow to really love Wilson. 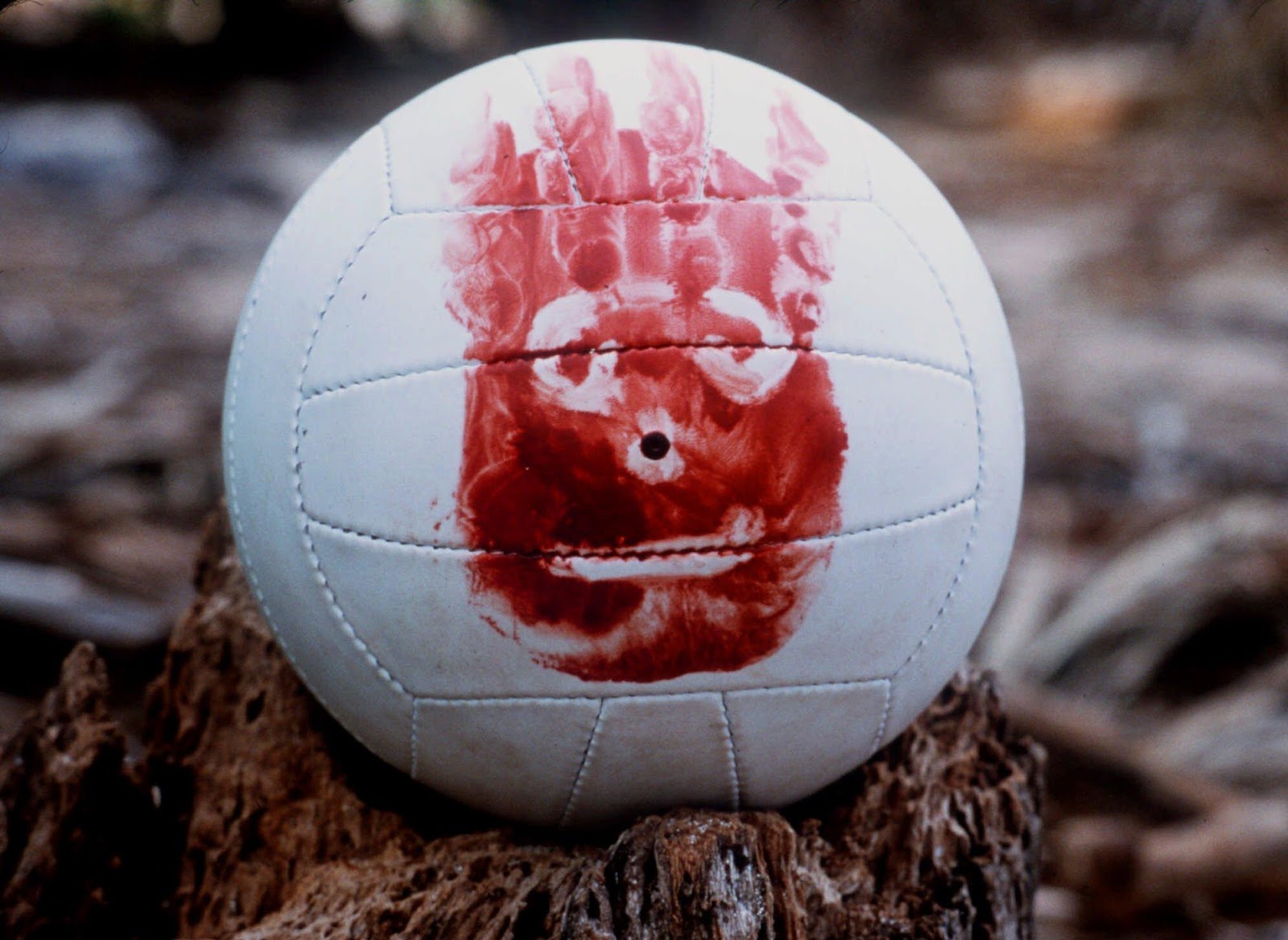 Or how about The Sisterhood of the Traveling Pants? The pants don’t do anything but get worn and mailed between the four friends as they have their summer experiences, but they stand as something so much more than pants. 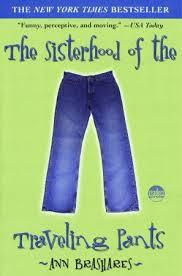 Any other stories you can think of that have objects as characters? 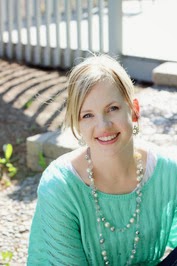 Cortney Pearson is a book nerd who studied literature at BYU-Idaho, a music nerd who plays clarinet in her local community orchestra, and a writing nerd who creates stories for young adults. Cortney lives with her husband and three sons in a small Idaho farm town.