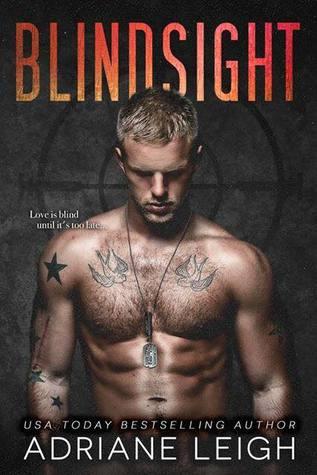 Sometimes a single touch is all it takes to spark a wildfire.

My heart pounded in unwavering beats. I stood over him, tears rushing down my cheeks, my eyes unblinking at the slumped form sprawled across the seeping maroon concrete.
“Hunter,” I sobbed and dropped to my knees, the concrete grating the denim, soaking the blood clear through. I didn’t care. All I saw was him, because for the first time since we’d met, I couldn’t feel him.
“Hunter, please, breathe,” I whimpered and dropped my ear to his barely parted lips. The lips I’d pressed to mine tenderly, the lips that had roamed my skin and caressed my body.
“Hunter—” I choked on the words as tears rained down my cheeks, my hands and body trembling so fiercely I couldn’t focus long enough to tell if he was breathing.
I can’t feel him. He’s gone.
“Hunter,” I whispered and tried to still my misfiring heart.
“He’s dead, Erin.” A voice echoed over my shoulder and sent chills racing down my spine. No. NO. “No!” I turned to find empty pits of burnt amber assessing me.
“What did you do?” I shrieked and balled my tiny fists into the hard rock wall of the man towering over me. His hands caught my wrists with ease and halted my assault.
“Don’t fuck with me.” The familiar eyes tore into mine as I hunkered from his imposing force. His grip tightened painfully, ripping a grunt past my lips.
“No,” I moaned, ready to collapse at Hunter’s slouched form. Nothing mattered — the world ceased moving when Hunter’s heart had stopped in his chest.
“Let’s go.” John Walker hauled me from the concrete and carried me through the dark corridors of the warehouse and away from the man who’d promised he’d always protect me.

Adriane Leigh was born and raised in a snowbank in Michigan's Upper Peninsula and now lives among the sand dunes of the Lake Michigan lakeshore.
She graduated with a Literature degree but never particularly enjoyed reading Shakespeare or Chaucer.
She is married to a tall, dark, and handsome guy, and plays mama to two sweet baby girls. She is a voracious reader and wishes she had more time to knit scarves to keep her warm during the arctic Michigan winters.
Author Links
Twitter  Facebook  Web  Goodreads  Amazon author page