Beware the devil in disguise…

The year is now 1685 and Maggie’s father has just been crowned King
of Great Britain, but that doesn’t mean trouble is over for the Duke and
Duchess of Dunwoody. Rather than cool the flames of hatred between
Papists and Protestants, the coronation of a Catholic monarch has only
added accelerant to the already raging blaze. Two-faced devils lurk in
every corner of the royal court, as do diseases with the power to kill
and maim. When Robert falls prey to the smallpox virus, it looks as
though Maggie will lose the two people most precious to her—her beloved
husband and their only child—the son she bore three months before after
five years of heartbreaking miscarriages and stillbirths. The one person
in London who can help save her son demands a steep price in exchange
her services. Will Maggie trade Robert’s hard-won fidelity to save her
only child…or offer the apothecary an even more scandalous alternative?

Enter the rafflecopter giveaway for a chance to win signed copies of the first two books in the ROYAL PAINS series! 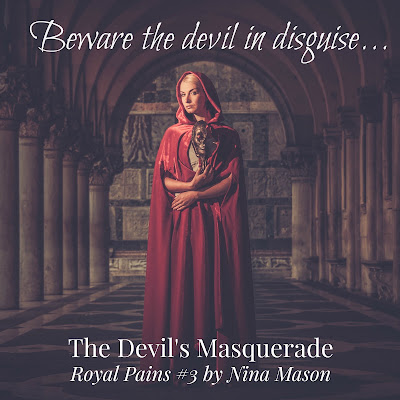 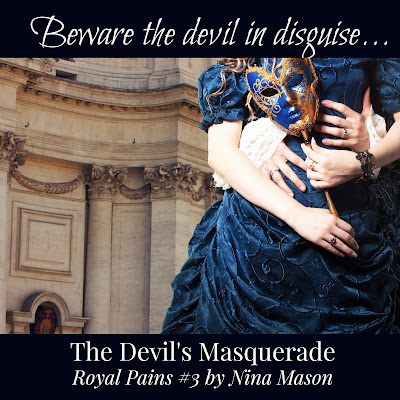 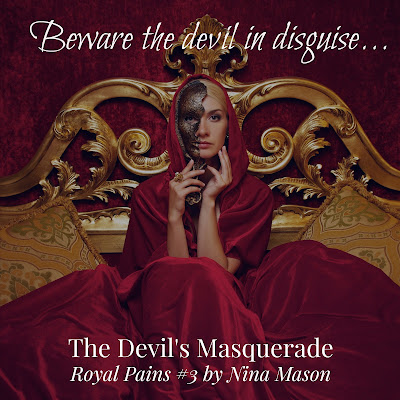 
Check out the first two books in the ROYAL PAINS series: 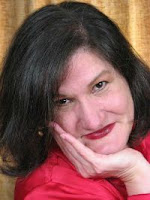 Nina Mason is an incurable romantic who strives to write the same
kind of books she loves to read: those that entertain, edify, educate,
and enlighten.

The Devil's Masquerade is the third book in her Royal Pains series and her sixth book overall. Her seventh book, Dark and Stormy Knight, the second installment in her Knights of Avalon series, will be released by Lyrical/Kensington on Jan. 5.

Check out Nina's other books on Amazon.com