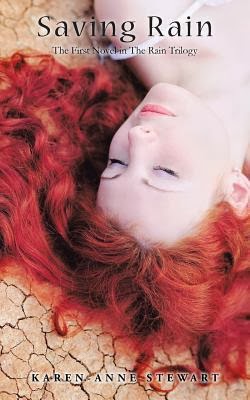 Raina has tried to forget her past, forget the pain, but when she finds herself staring straight into the fury blazing in her ex-boyfriend's eyes, her dark past comes rushing back. Furious with herself for actually having chosen someone like her father, she uses that anger to her advantage and fights for her life...and for her future that she prays will involve the man she can't seem to get out of her head. Kas is a natural leader, a fierce fighter, the type of man you send in when you need to get the job done. He is a courageous hero who is used to risking his own life to save others, but can he save the one who has captured his heart from her horrific past and the men who are hell-bent on destroying her? As Kas and Raina try to navigate through the twists and turns of a deviously intelligent human trafficking group, they find solace in each other's arms. Can they infiltrate the trafficker's tight ring, saving the innocent lives from imminent danger before it's too late? 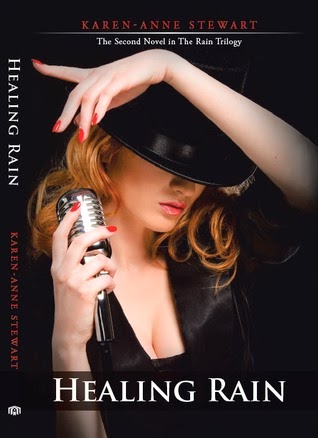 Shattered when Raina runs after his marriage proposal, Kas is hell-bent to find her and bring her home, where she belongs. He will bend every law necessary to do so, willing to do anything to protect Raina from her demons and the men who haunt her, going as far as placing his career and life on the line to save hers. Raina will give up everything she has worked so hard to achieve, even flee the country to keep Kas from the wrath and powerful reach of her abusive father.
In the midst of the FBI team closing in on the Ghost, another ghost from Raina's past taunts her, promising that she will be his. Meanwhile, a different trafficking ring is gaining strength in New Jersey. Michael solicits Raina's help, needing her smooth, sultry voice to win the audition for the new singer in the ring leader's swanky night club. Raina knows her life is in jeopardy with the dangers of being undercover, but she is blindsided when she discovers that it's her heart that is threatened with a mortal blow.

Raina tries to heal from the nightmares of her dark past as the grisly bodies of innocent victims surface when the team gets closer to discovering the identity of the man responsible for the infuriatingly clever and powerful slavery ring. When Raina finally comes face to face with the Ghost, he quickly engulfs her in a twisted game of cat and mouse, delivering a veiled threat as he slips through her fingers. As the ghosts of her past and present ensnare her in their deadly web, Raina realizes the danger has just begun. 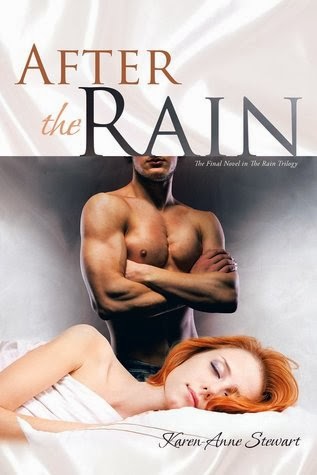 Finally able to put her harrowing past to rest, Raina looks forward to her future with Kas, but the Ghost has other plans. As the FBI team gets closer to taking down the largest human trafficking ring in the modern world, the Ghost begins a wicked game, making Raina the pawn and the target. Never before encountering a worthy adversary, he's fascinated by Raina and is enjoying the refreshing challenge of her intellect.
The danger ignites to a blazing new level, and Kas struggles between the need to finally exorcise the Ghost and his need to protect his wife. Tension mounts as an internal battle wages, tormenting Kas as he watches Raina put her all into taking down the man responsible for horrific sex slavery and gruesome deaths. When a new player takes control, Jefferson orders the end of the Ghost's game with Raina, which results in one final, devastating act, leaving Kas desperate and willing to do whatever it takes to save her...by whatever means necessary.


***Disclaimer: Due to sensitive issues of abuse, human trafficking, and adult scenes, The Rain Trilogy is intended for readers 18+*** 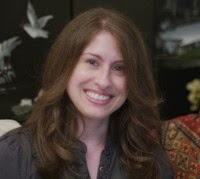 When Karen-Anne isn’t writing, she enjoys spending time with her family and friends, hiking, and visiting new places. She fuels her addiction of creating new stories by her only other addiction, caffeine, and listening to a myriad of musical genres. Tucked away near the Blue Ridge Mountains, Karen-Anne lives with her husband, daughter, two dogs, and their cat. She plans on writing new adult romance as long as her fingers maintain dexterity.
Author Links
Website | Twitter | Facebook | Goodreads

Excerpt
It is twilight when Kas finally stirs. He turns towards Raina,
gently brushing the auburn river off of her shoulder. He gazes at
her beauty, her skin softly shimmering in the ambient light spilling
through the curtains of the French doors of the balcony. Touching
her is salve to his soul. He leans down, softly kissing the exposed
area of her shoulder, causing her to stir. She moans and slides into
the warmth of his chest, snuggling her head underneath his chin. He
inhales the sweet scent of her as he brushes a kiss against her hair.
“I’m starving,” her sleepy voice is barely audible.
“You hardly ate anything earlier. When is the last time you ate a
meal?”
She squirms beside him, and Kas sits up, chastising her with his
disapproving stare, “Answer me, Rain.”
“Lunch, before I left.”
Kas refrains from scolding her, understanding the anguish
behind her suppressed appetite. His mind once again wanders into
dark thoughts of how he’s afraid her not eating is a subconscious
self-punishment. “Well, then, let’s feed you.” He kisses her forehead,
“But I need a shower first, and I’m sure Chase is going to want one as
well. We can be ready in less than an hour.”
“That gives me time to get ready. I will go wake up Chase.”
She starts to get off of the bed, but Kas gently wraps his arm
around her waist, careful not to hurt her, “I need one more taste of
you first.”
Raina giggles as she straddles him. He gazes up at her and smiles,
happy and relieved to see the light dancing in her eyes again, “You are
so beautiful.”
She blushes as she peeks at him through her long lashes.
He slides her shirt up, taking another look at the angry bruise
wrapping around her stomach, courtesy of her father, and he bites
back burning rage. He tenderly kisses her marred abdomen and side,
carefully caressing the wound with his fingertips. He looks up at her,
his eyes burning with fierce honesty, “Never again, baby girl. I will
make sure your father never lays a hand on you again.”
Raina slides off of him, uncertainty darkening her eyes, “Kas,
please—please don’t do anything stupid.”
He sits up, pulling her into his arms. “I promise I won’t do
anything stupid, darlin’,” he assures her, I will be very intelligent in
choosing the most painful method to make Waterford pay for his
cruelty.