As an elemental, Aidan Brook holds the power of water at her fingertips. A descendant of the earth’s oldest magic, she can cause tides to ebb and flow, put out house fires without calling 911, and give anyone who’s annoying her an impromptu shower.

But even her magic has its limits. After it fails her one terrible night, she hides from the world and everyone she once loved, trying to escape the memories that haunt her. Ten years later, her exile is brought to an abrupt end when her former best friend appears on her front porch. An elemental killer is once again murdering her friends, and she must return to the scene of her own crimes.

Lake Tahoe proves more than she bargained for. Between a sadistic killer, some clever FBI agents, an annoyingly attractive landlord, and way too many new roommates, she has a pretty full plate. Add in a past she’s desperate to escape and her own uncontrollable powers, and Aidan Brook is having a very, very bad month. 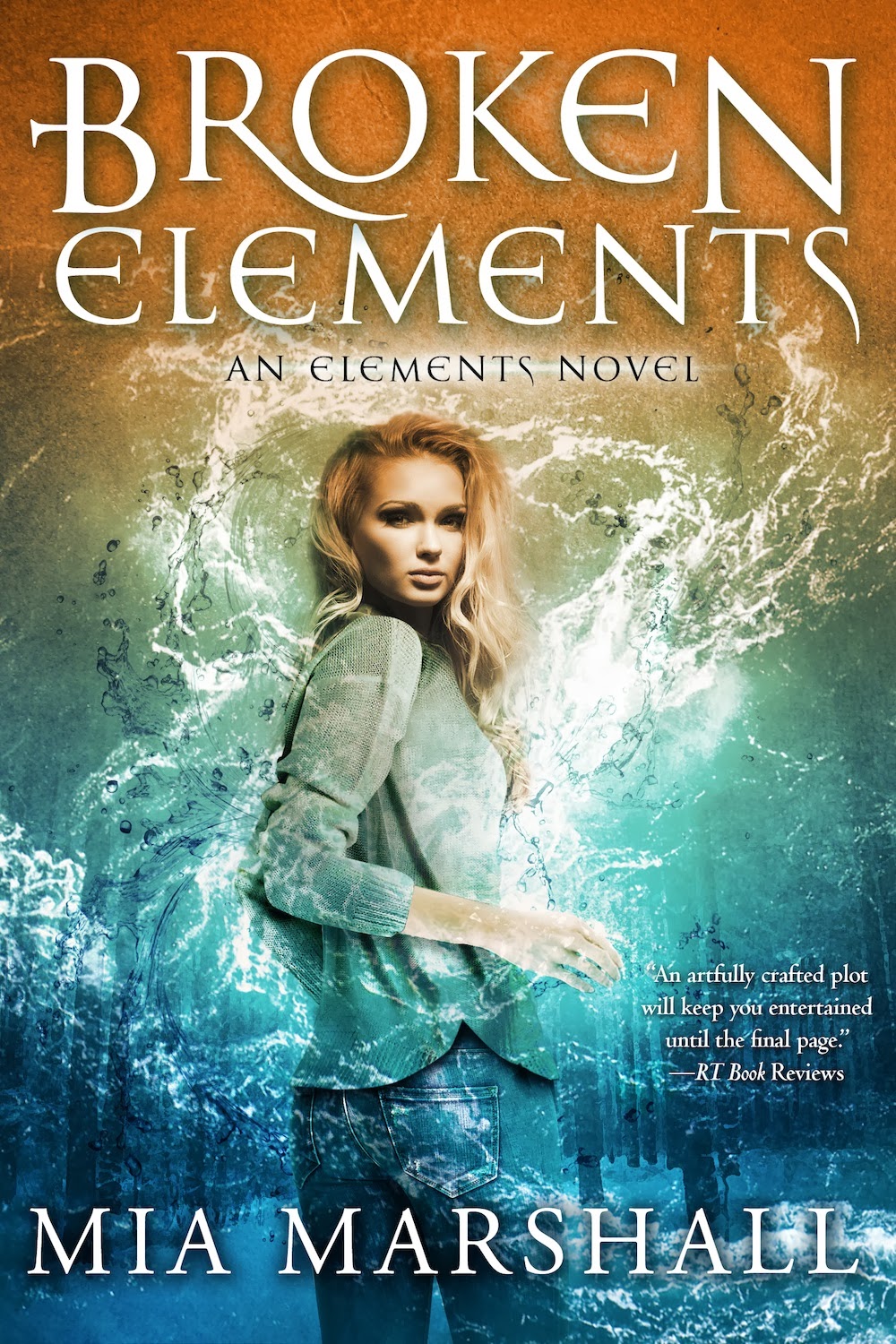 Synopsis book 2:
Aidan Brook's world was shattered when the actions of a brutal murderer revealed long-buried secrets about her past--secrets even she didn't know. A powerful elemental, Aidan discovered she possesses the wrong kind of magic. It's a secret that could cost her sanity—or even her life.

What she needs is some peace and quiet. What she gets is a phone call from a division of the FBI so secret it doesn’t even have a name, asking for her help with a series of shifter disappearances.

Before Aidan can settle into a new routine of pancakes and evenings by the fire, the case develops claws. She quickly finds herself caught between uptight bears, deadly mountain lions, overprotective parents, and unhappy federal agents. Throw in a stalled romance with an enigmatic shifter and the slow dissolution of her chosen family, and it’s hard to say which will drive her mad first: her magic, or her chaotic life. 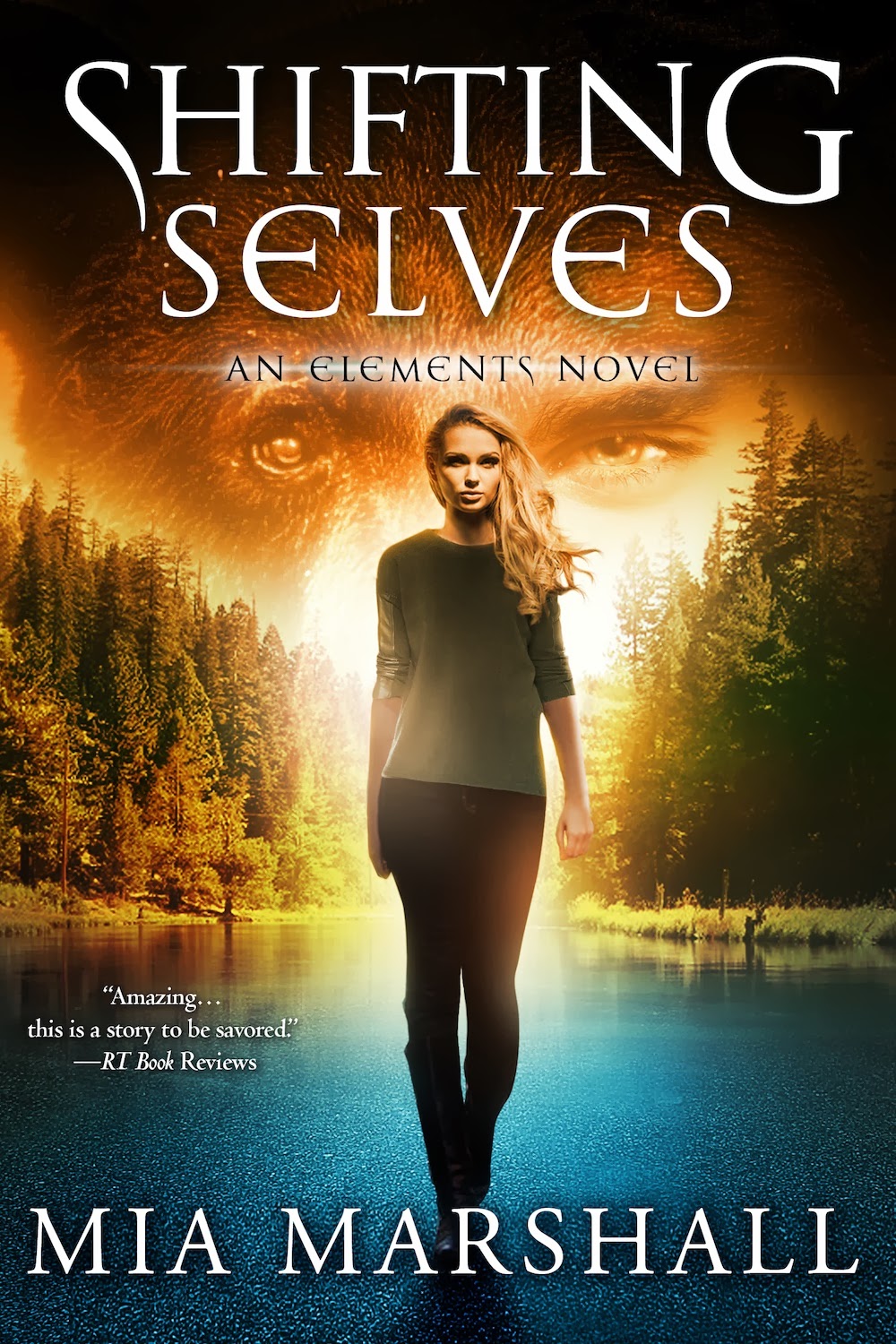 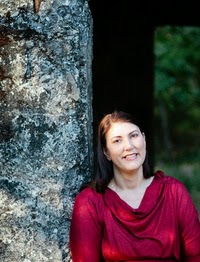 Mia Marshall has been a genre reader from the first moment she cracked open The Wizard of Oz series and discovered it was even better than the movie.

A few decades after that, she decided to create her own imaginary worlds. Broken Elements and Shifting Selves are the first two books in the Elements urban fantasy series. The third book, Turning Tides, will be available May 2014.