**BOOK BLITZ** Of Sea and Stone by Kate Avery Ellison 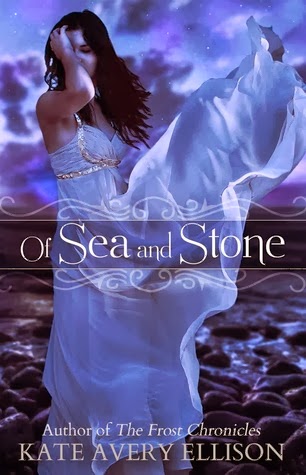 All her life, clever Aemi has been a slave in the Village of the Rocks, a place where the sea and sky meet. She’s heard the stories about the fabled People of the Sea, a people who possess unimaginable technology who live below the waves in the dark, secret places of the ocean. But she never dreamed those stories were true.

When a ship emerges from the ocean and men burn her village, Aemi is captured, and enslaved below the waves in Itlantis, a world filled with ancient cities of glass and metal, floating gardens, and wondrous devices that seem to work magic. To make matters worse, her village nemesis, the stuck-up mayor’s son Nol, was captured with her, and they are made servants in the same household beneath the sea.

Desperate to be free, Aemi plots her escape, even going so far as to work with Nol. But the sea holds more secrets than she realizes, and escape might not be as simple as leaving… 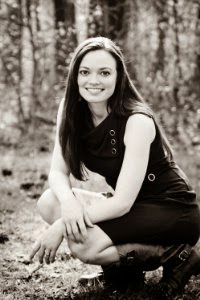 I live in Georgia with my wonderful husband and two spoiled cats. When I'm not writing, I'm usually catching up on my extensive Netflix queue, reading a book, giggling at something funny online, or trying to convince my husband to give me just ONE bite of whatever he's eating.

Learn more about my writing and books at my blog (http://thesouthernscrawl.blogspot.com/), find teasers for upcoming works on my Facebook page (https://www.facebook.com/kateaveryellison), and subscribe to my new releases newsletter to be notified of new novels as soon as they hit stores (https://tinyletter.com/kateaveryellison)!