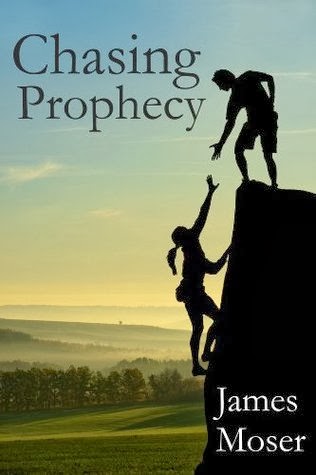 Mo is a shy teen just trying to survive high school. He has secretly fallen in love with a girl named Prophecy. Some people call her family a harmless hippie community. Others call them a cult. Desperate to keep their land, Prophecy’s family turns to the drug trade and tricks Mo into smuggling. Prophecy flees the compound. She agrees to testify but disappears. Mo is devastated. When he is called to trial, the Family threatens to reveal his own drug trafficking. Mo commits to speaking out, though doing so will destroy his future. Prophecy returns to help Mo kill the monster that her family has become. 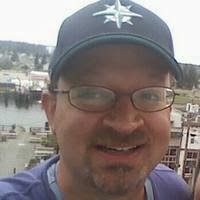 The author works with high school students because young adults inspire him. As such, he wanted to write about teenagers transforming themselves to overcome obstacles, which is what he watches them do every day. This book's mission is to entertain adults while inspiring teens. The result is "Chasing Prophecy," a story about love, loss, redemption, and monsters.

Boo Radley is the author's all-time favorite literary character, which is how the Seattle-area legend of Bigfoot entered "Chasing Prophecy".