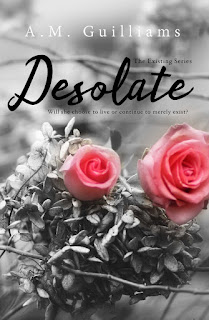 Magdalena DeLuca based her life around one sentence. Seven words that forever changed her outlook on life. She attempted and failed numerous times to remain hopeful. When her world came crashing down yet again, she just knew the one sentence that haunted her had finally become her reality.

Weston Corbin was faced with harsh consequences when the one person he believed would never leave suddenly walked away, leaving him with more questions than answers. With no other option, he went back to a place that he never should’ve left. Home.

Happenstance brought them together. Fears bound them for life. Can two strangers show each other how to live instead of merely existing? Or will what they think they know overpower any semblance of a normal life?

"This book may go down in history as being one of the most unexpected endings I've ever had the pleasure of reading! Fair warning .. tissues were required." -Diane at Wicked Tales of Racy Reads

"One of the best reads this year. The way the author spins the story line was magical." -International Bestselling Author A.M. Willard

"This story is so tender and heart-wrenching. I was totally blown away by the ending. One of my favorites this year." -Author Amy Stephens 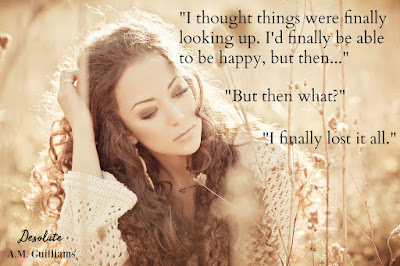 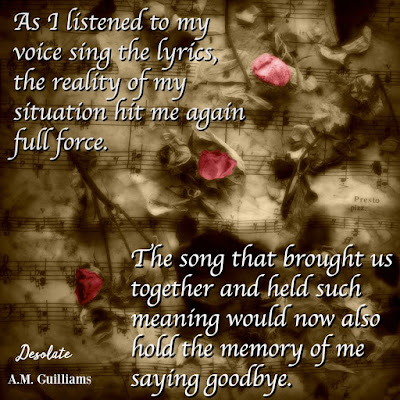 A.M. Guilliams was raised in a small town located in Southern Virginia and even though she moved to the city in her early twenties, she’s still a country girl at heart. She loves being in the outdoors, traveling to new places, and spending time with her family. As a teenager, A.M. Guilliams played around with writing, but it wasn’t until 2013 that she decided to put her criminal justice degree to work and publish her first Romantic Suspense Novel, Beautifully Tainted. If you can’t find her in the writing cave, she’s probably enjoying her time with her husband, two daughters, and son; or throwing the ball around in the river for the family German Sheppard, and Chocolate Lab. 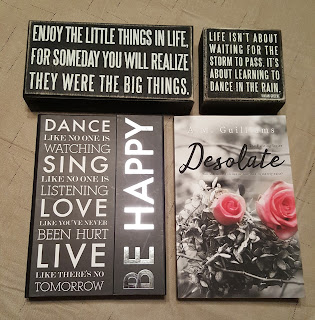 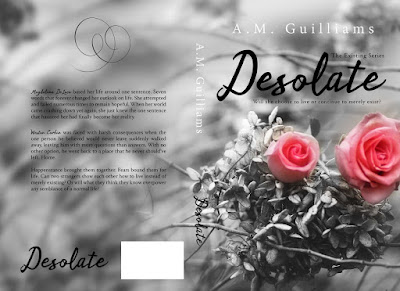