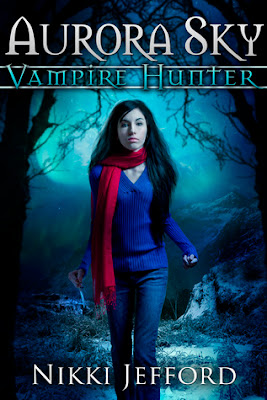 Her blood is toxic to vampires.

If there is one thing eighteen-year-old Aurora Sky wants, it's to get off the iceberg she calls home. Being kissed before she graduates wouldn't hurt either.

Then a near-fatal car wreck changes everything. Government agents step in and save Aurora's life in exchange for her services as a vampire hunter in Alaska. Basically she's a glorified chew toy. All thanks to her rare blood type, which sends a vampire into temporary paralysis right before she has to finish the job...by hand.

Now Aurora's only friends are groupies of the undead and the only boy she can think about may very well be a vampire. 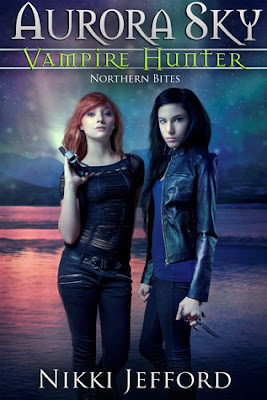 Thanks to Dante’s recklessness, Aurora is now partners with Valerie: the redheaded, backstabbing vixen.

Dante is in full flirt mode. Fane’s tactics are more ruthless. Something carnal has awakened in Aurora and neither boy is helping tame her cravings.

When a member of the unit’s team is found dead, Aurora and Valerie are sent after a vampire in Sitka, but Aurora suspects the killer’s much closer to home. Nikki Jefford is a third generation Alaskan who found paradise in the not-so-tropical San Juan Islands (Wash.) where she is once more neighbors with Canada in a town without a single traffic light. She loves fictional bad boys and heroines who kick butt.

When she's not reading, writing, working, or out on a nature walk, she's out riding her Suzuki DRZ400SM.

Top Ten Dream vacation spots
(Note: I thought I could share some travel locations/experiences instead. Give me a chance to relive my days of freedom now that I’m rarely able to break free from life.) 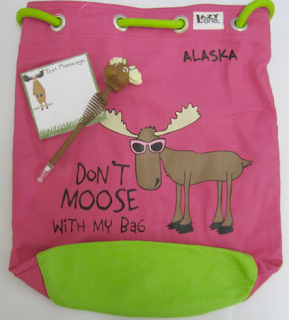