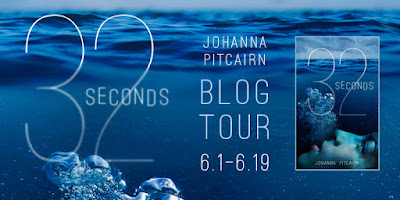 Hey all, welcome to our stop on the 32 Seconds Blog Tour. Today we're sharing with you info about the book, a dream cast from the author and an awesome giveaway. Make sure you add this book to your to-read list!! 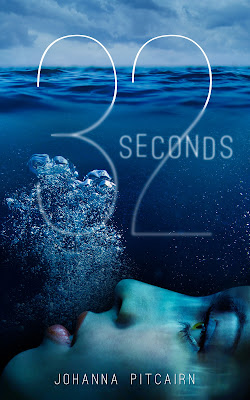 To the average onlooker, the city of Los Angeles represents glitz, glamour, and the celebrity lifestyle. But to seventeen-year-old Julie Jones, the city is a vast host of problems she’s longing to get away from. The latest? An unfortunate disagreement with her ex-boyfriend Mark—one that could land her in some serious hot water.

So rather than face the troubles that torment her, Julie decides to run away from her old life and start fresh somewhere new. But her parents aren’t on board with the plan, and she soon finds her bank accounts frozen and her wallet empty.

With just seventy-five dollars and a full tank of gas, the troubled teen is far too stubborn to turn around and head home. So what’s a girl to do?

What Julie doesn’t know is that her travels are about to take her somewhere unexpected—a place where she’ll be forced to come face to face with the ghosts of her past in order to secure her future.

A tale of redemption, hope, and freedom lost and found, 32 Seconds is a thought-provoking exploration into the human spirit and the nature of forgiveness. 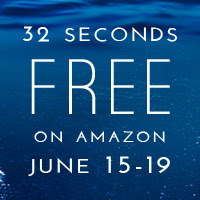 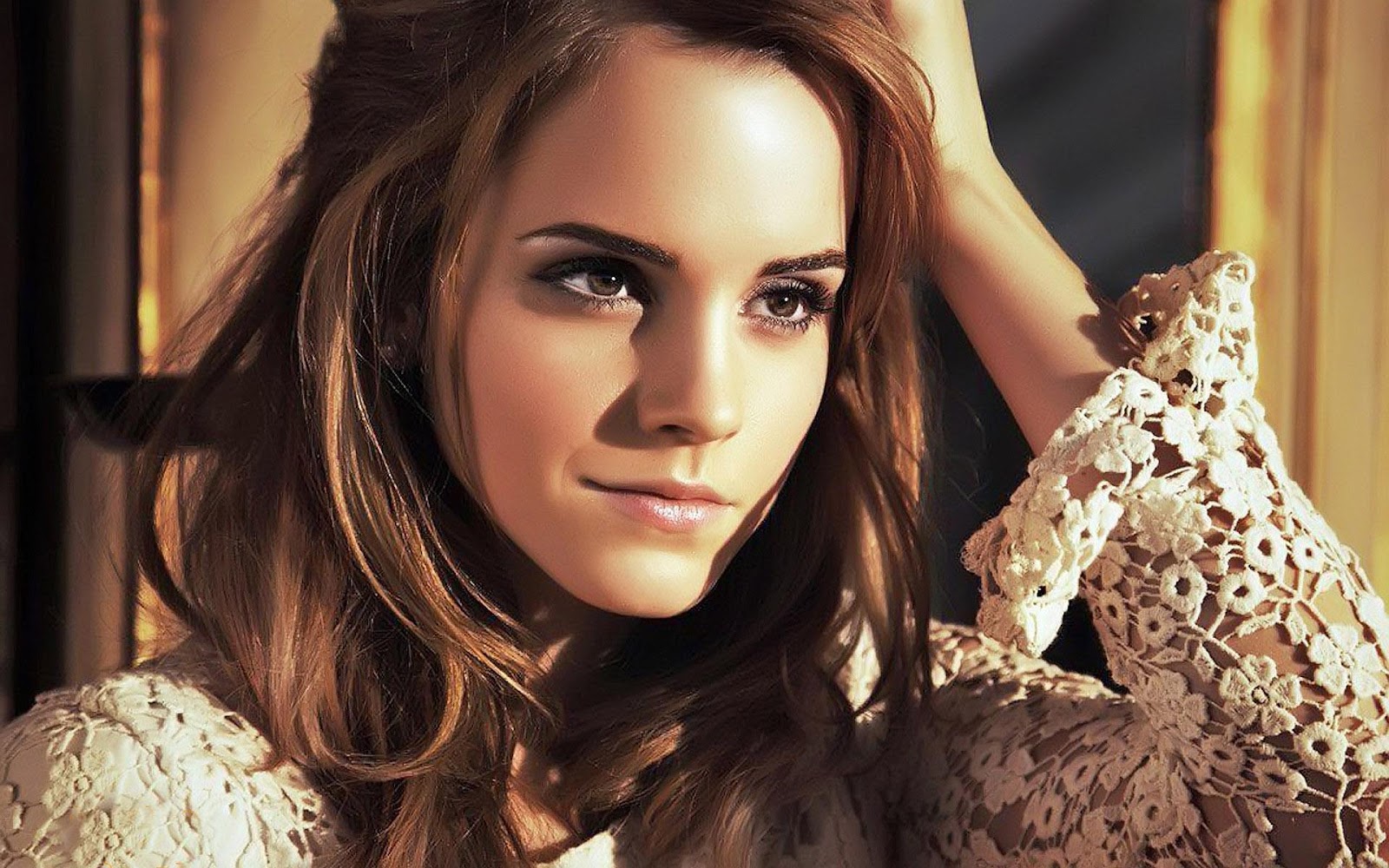 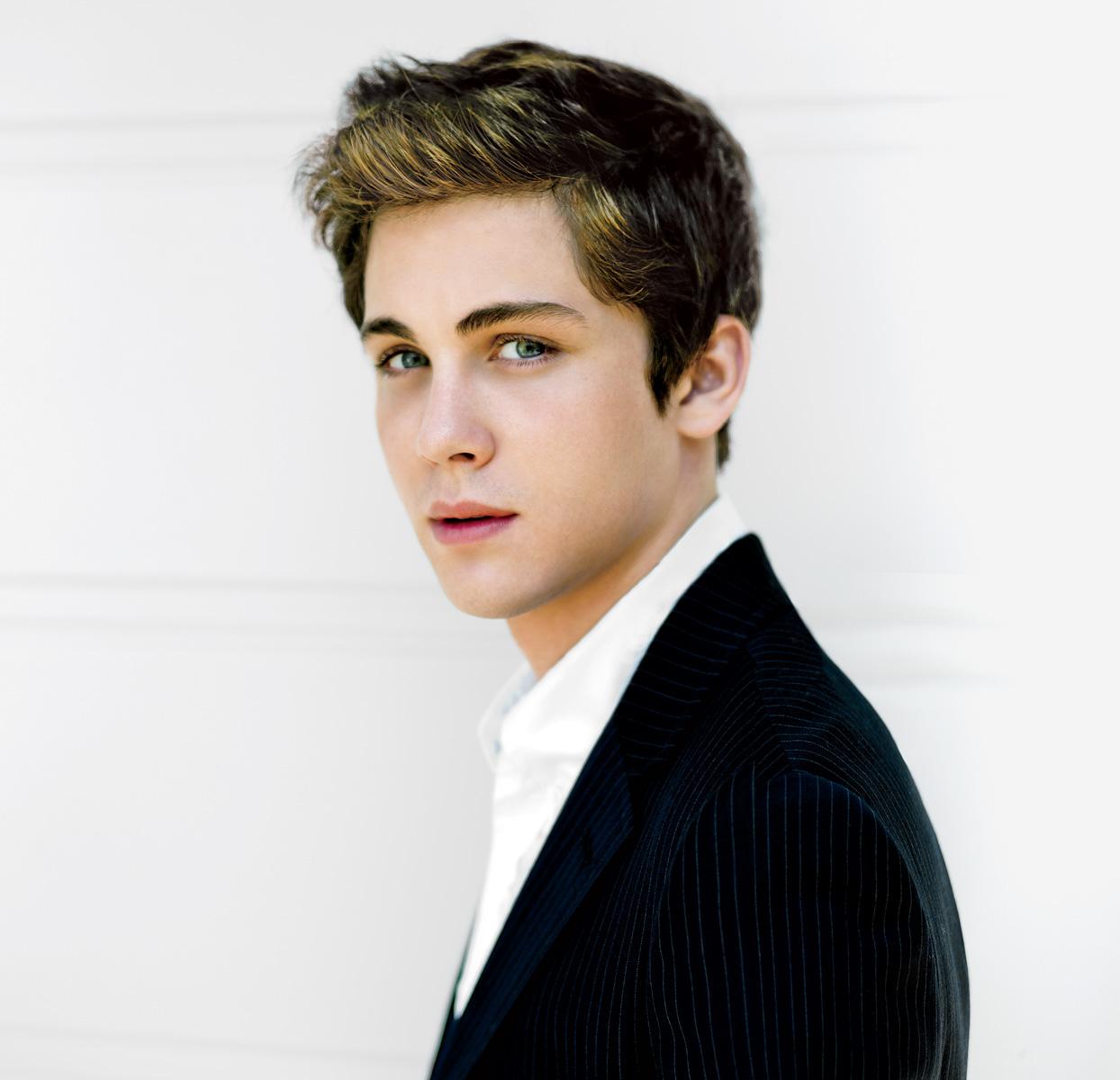 Evan Peters as the twins Sky and Sloan: 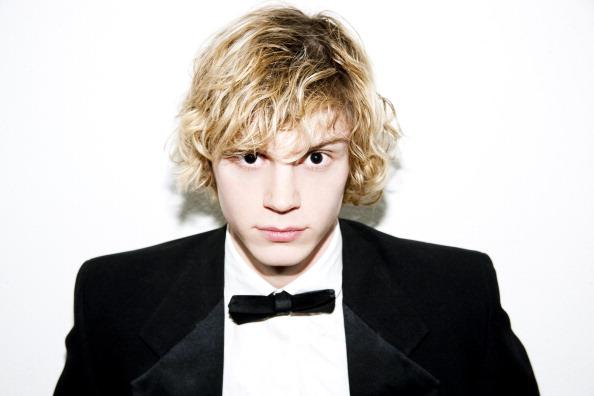 Kellan Lutz as the ex-boyfriend Mark: 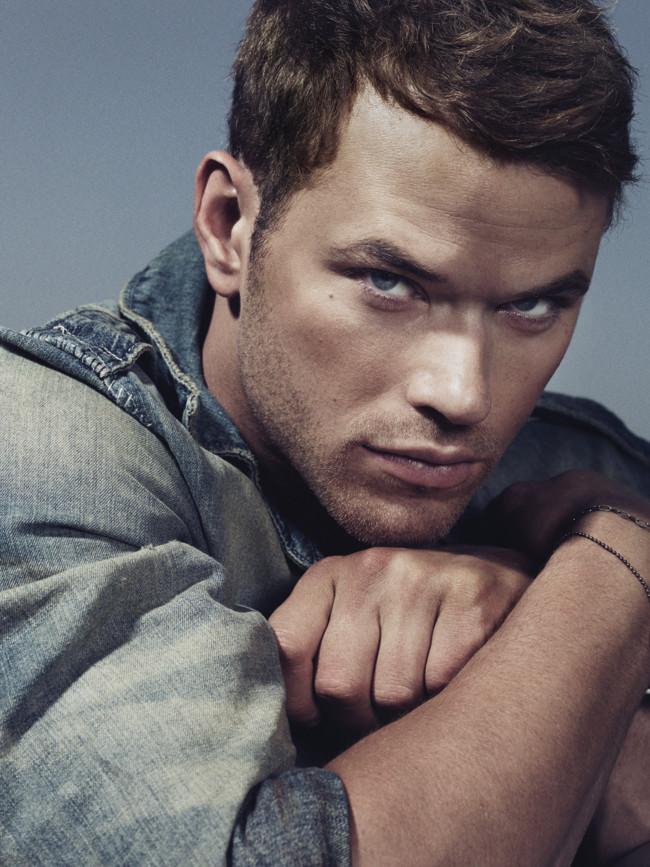 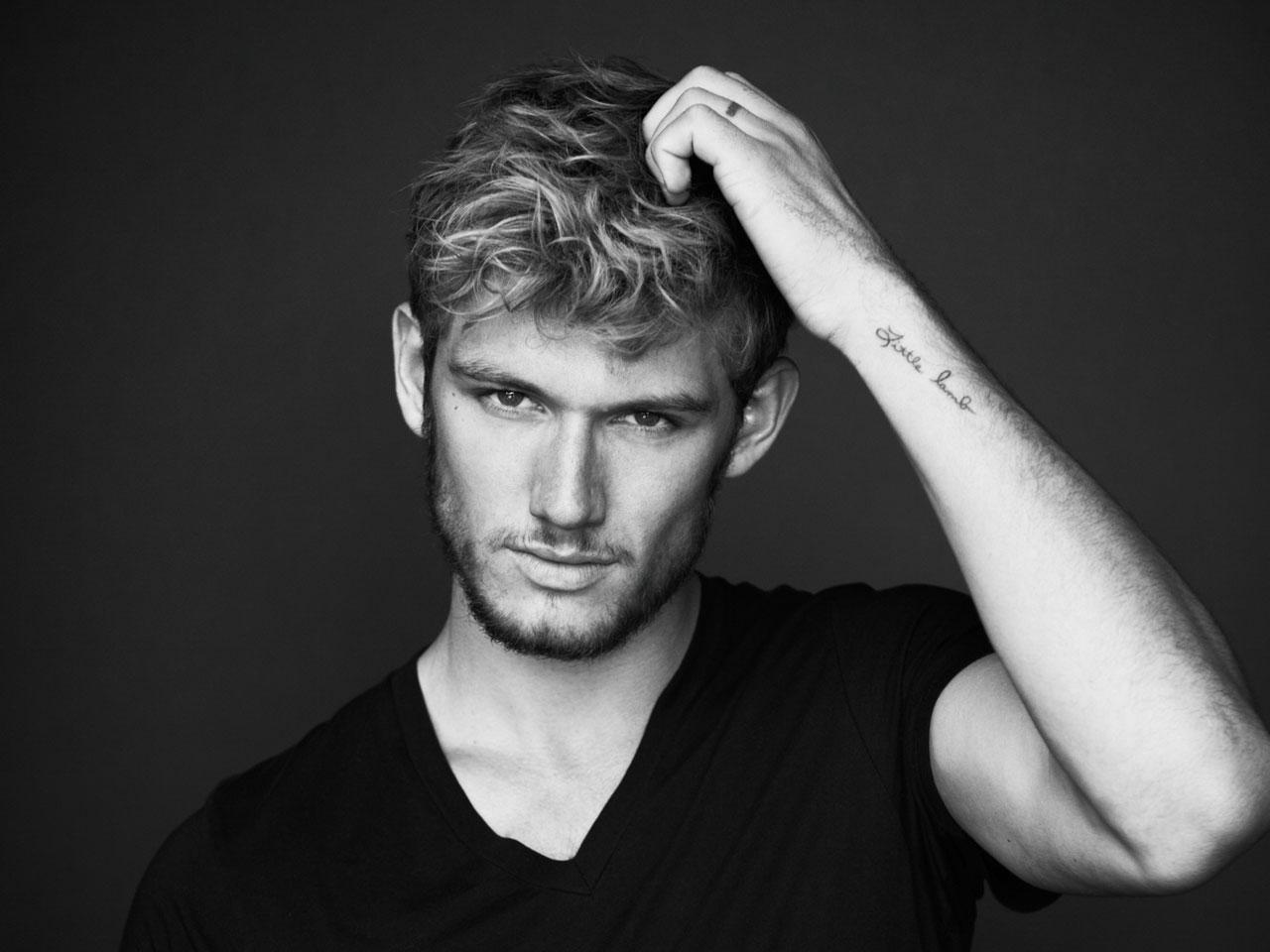 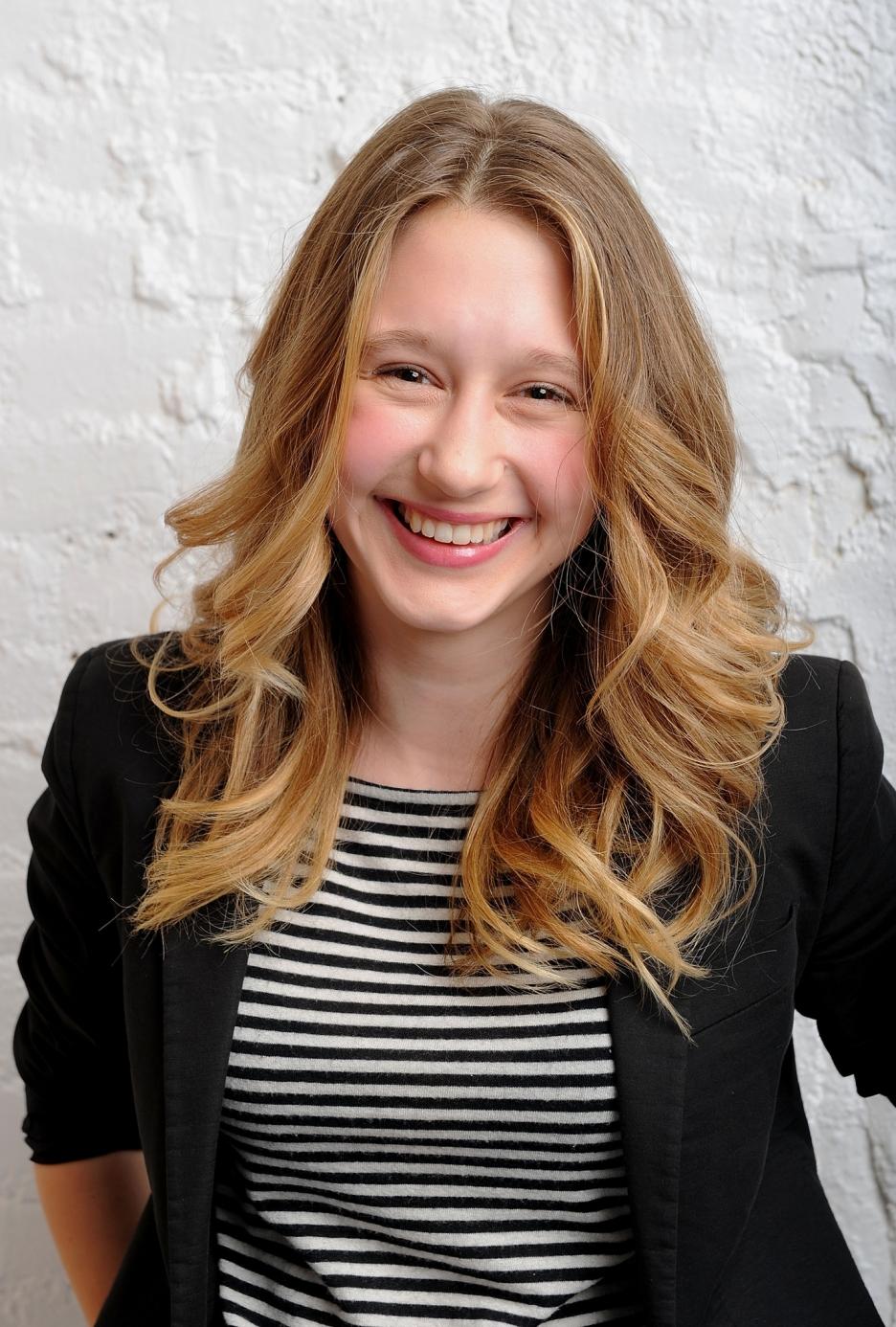 Kathy Bates as the old lady outside the one-dollar store: 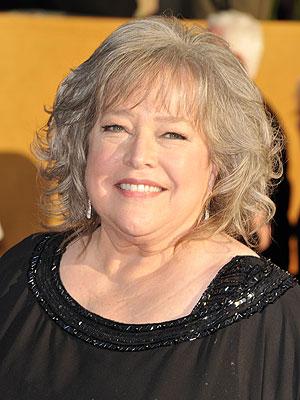 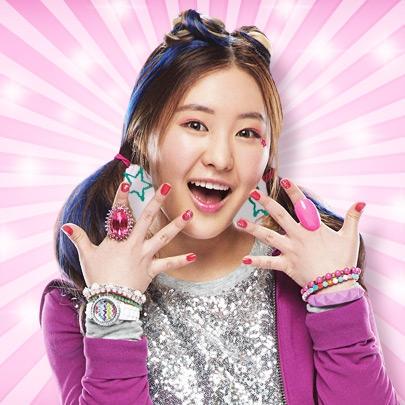 Gabourey Sidibe as Susan (and in the book she’s white, but for a movie, I believe Gabourey would just be phenomenal) 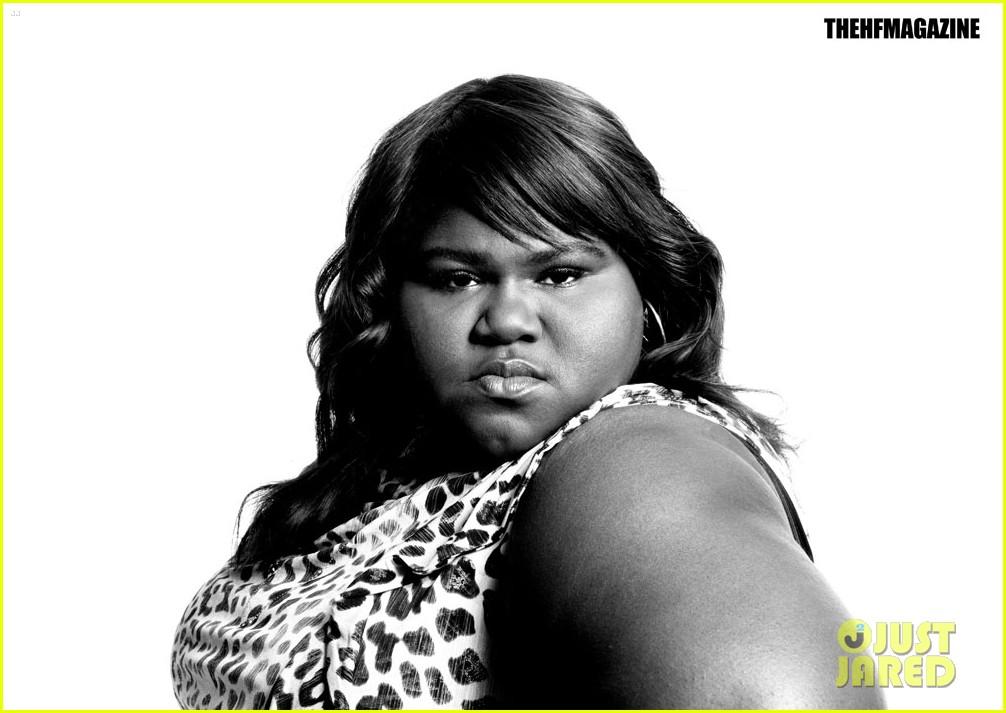 Sean Connery as the Shrink: 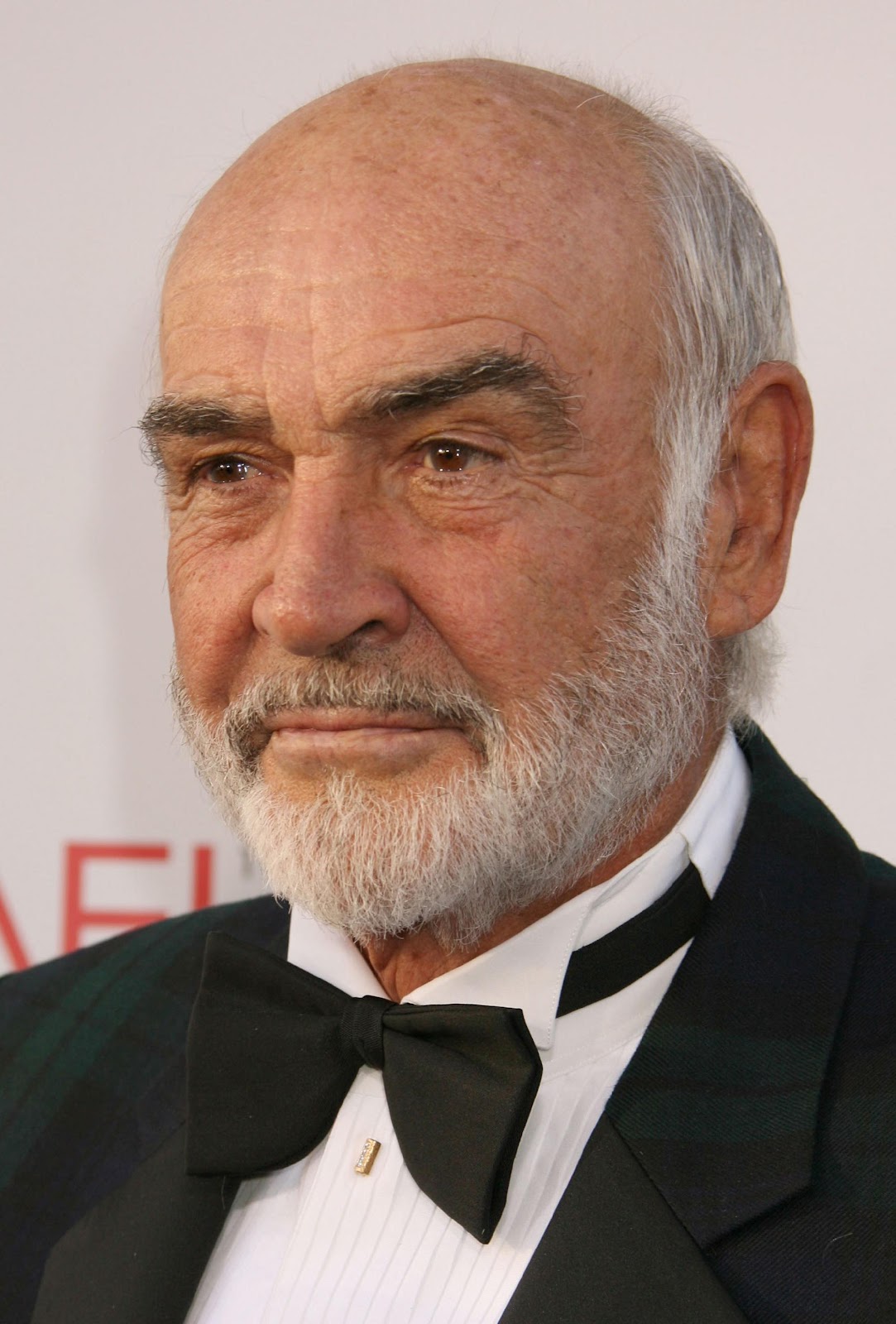 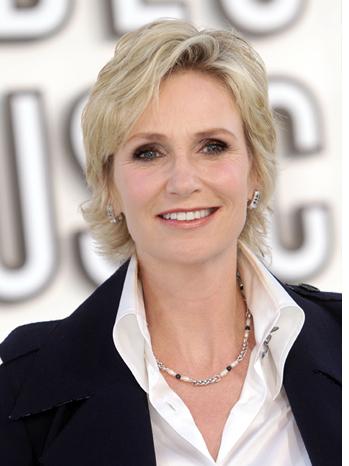 Kyle Chandler as the dad: 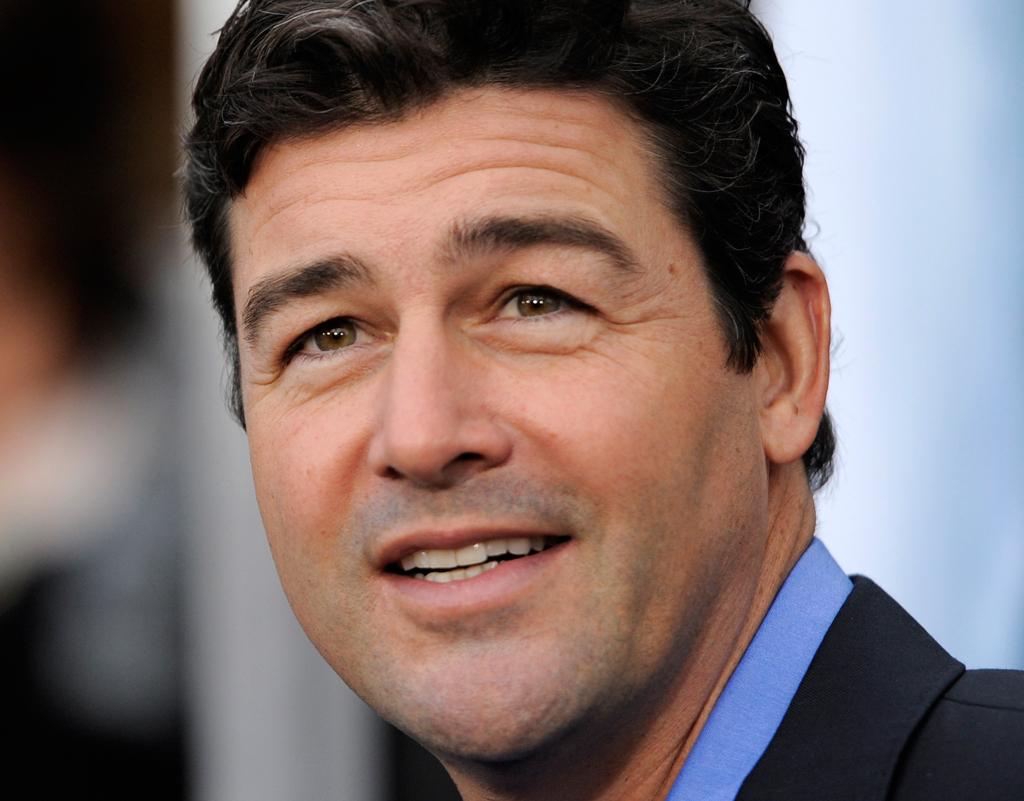 And last but not least, Ryan Gosling as the lawyer Richard Gold: 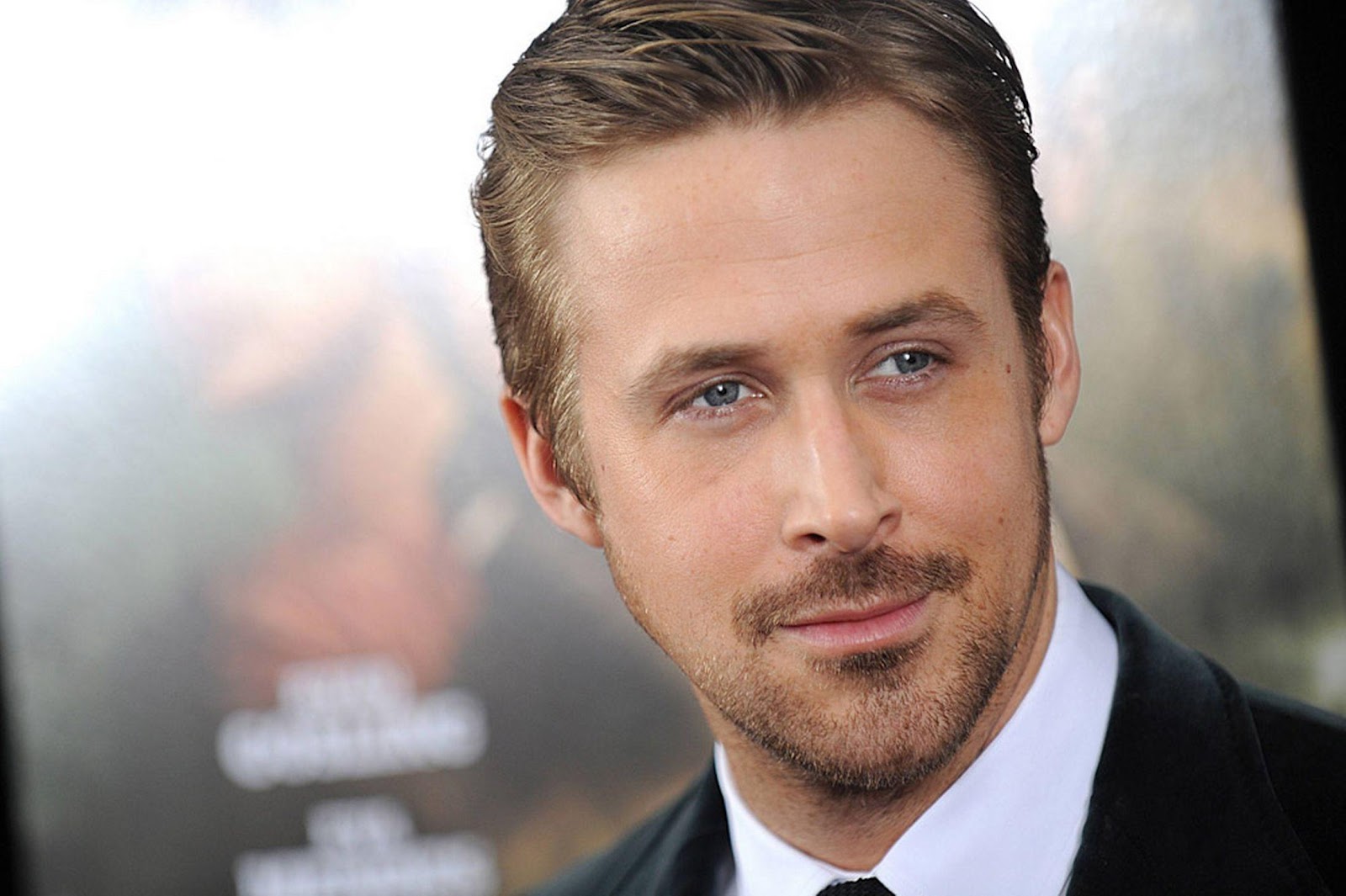 About Johanna Pitcair
Johanna K. Pitcairn has dreamed of becoming a writer since childhood--authoring her first novel at the age of nine, and countless poems, stories, and screenplays by the age of seventeen. Later, rather than pursuing a career as a director and screenwriter, she decided to go to law school, driven by her father's opinion that "writing does not pay the bills."
Ten years later, she moved to New York City, which inspired her to go back to the excitement, wonder, and constant change of being a writer. Pitcairn is a huge fan of psychological-thriller novels and movies, and delves into her hopes, fears, friends, enemies, and everything in between in her own writing.