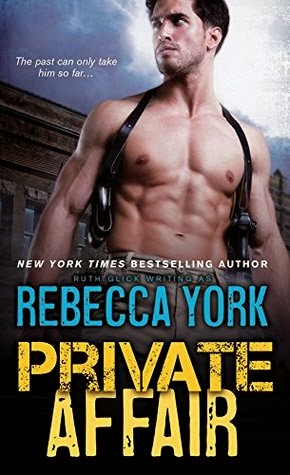 Model Olivia Winters comes home to escape her job in New York City, and finds herself compelled to investigate the suspicious suicide of a former high school classmate. She enlists the help of private investigator Max Lyon, an ex-detective from a troubled family. Posing as husband and wife, the pair uncovers a grisly trail of murder, and the danger propels them into each other's arms.

With a murderer on the loose, Max and Olivia realize they're in too deep, too late. They're getting close to the truth—and to each other's secrets.
Buy Links
Amazon | Barnes and Noble | iBooks

Max gathered Olivia closer, stroking his hands over her back and shoulders and into her hair. It felt good to be held by him – protected. And more. They were in her bed, in the middle of the night. What would happen if she raised her face to his?

It was tempting to do that. Tempting to find out if playing house was affecting him the way it was affecting her. Or maybe in her case, it was because she hadn’t been with anyone in a long time, and she was focusing on Max in a way that was better left alone.

Her rational mind knew it was a mistake to get involved with him. Especially now. But her emotions were so tangled up by the evening’s events and the dream that she wasn’t capable of staying logical. She raised her face, and for a moment their mouths were inches apart. She heard his breath catch just before the she closed the gap between them.

When her lips touched his, it was as though an electrical circuit had snapped closed. She felt a jolt of sensation, a frisson of heat that sizzled through her body, and she silently acknowledged what she hadn’t told him. In the dream, seeing him had sent a wave of heat coursing through her. Then it had been unwanted. Not now.

She had initiated the kiss, but he didn’t remain passive. His lips moved over hers, and his arms gathered her to him, increasing the heated sensation. She closed her eyes, enjoying the kiss and the man, and elated by the knowledge that the sexual pull hadn’t been all on her part. There was no doubt he was responding to her, just as she was responding to him. That insight gave her a feeling of power that she hadn’t sensed in the relationship before. As she rode the wave of that power, she opened her mouth, darting her tongue out to play with the seam of his lips. He opened for her, and she drank in the taste of him, the sensuality of his tongue gliding against hers. She let the tendrils of fire wrap around the two of them, sealing them together, enjoying the man and her own arousal, and not thinking about where a kiss between two people lying in bed might lead. 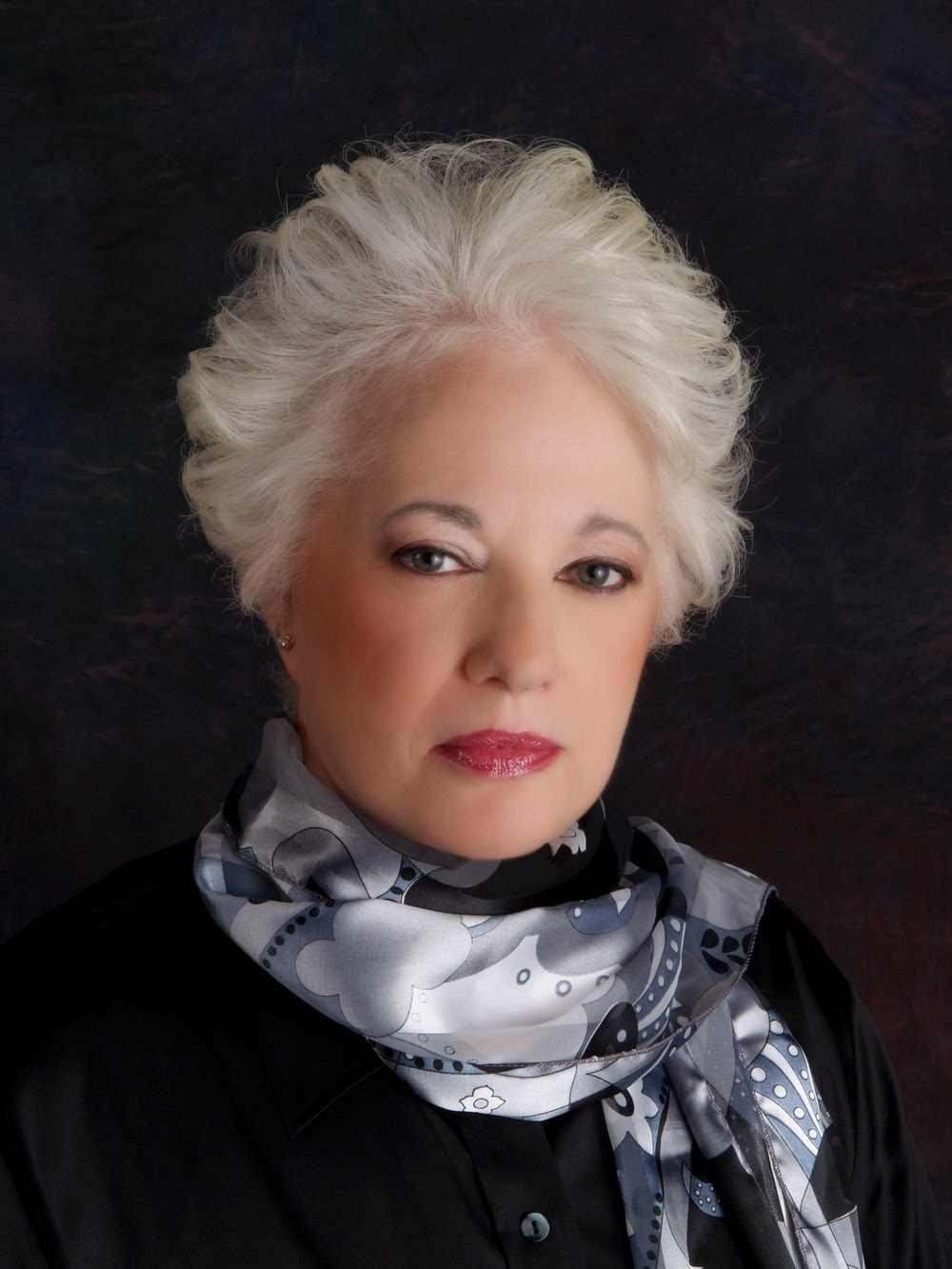 New York Times andUSA Today bestselling author Rebecca York’s writing has been compared to that of Dick Francis, Sherrilyn Kenyon, and Maggie Shayne. Her award-winning books have been translated into twenty-two languages and optioned for film. A recipient of the RWA Centennial Award, she lives in Maryland near Washington, DC, which is often the setting of her romantic suspense novels.