One truth will unravel them all.

Faye Middleton thought the worst had come to pass the night she and her friends barely escaped from Ethryeal City and the clutches of the evil Priestess Clara. Officially shunned from the Coven, Faye is forced to lay low in order to come up with a plan to bring Clara down.
At Jaxen’s childhood manor, they were supposed to be safe from any outside issues, and they were… until his long-lost mother shows up. Determined to win back what she lost so long ago, Evangeline reveals a secret that could shatter their beliefs, or be their saving grace.
Now, with two Covens searching for Faye, they must find a way to start over. With the help of the Rebellion, they begin the arduous task of forming their own army. However, the choices they are faced with leave them questioning everything they’ve ever known. 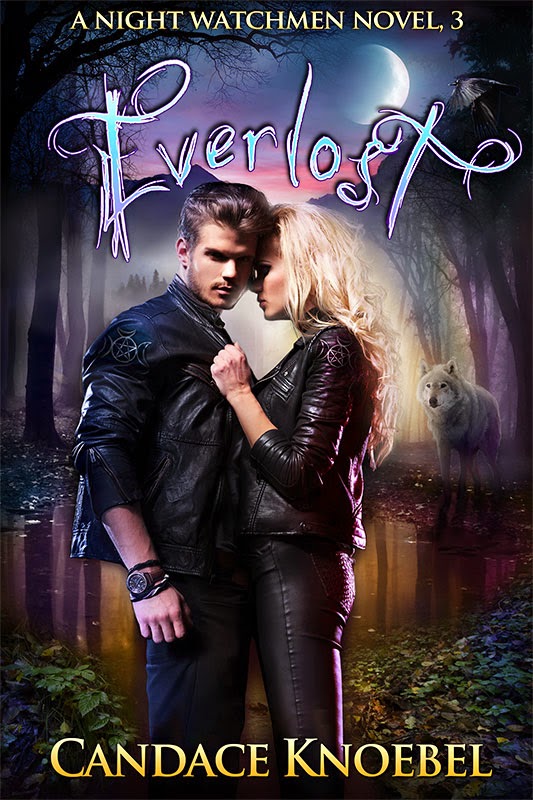 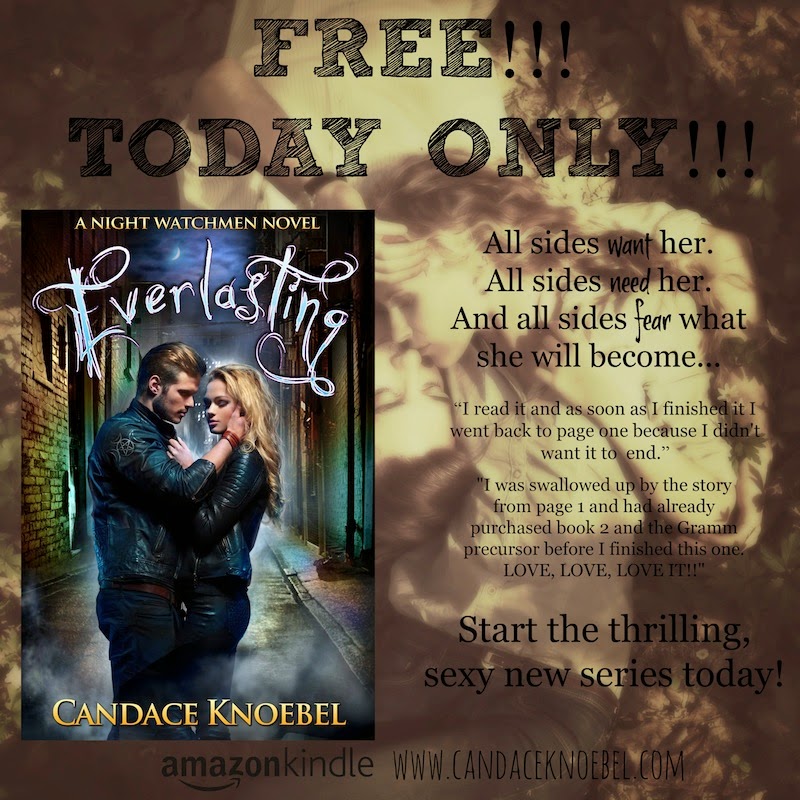 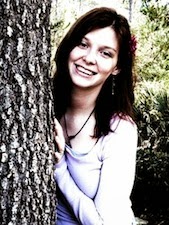