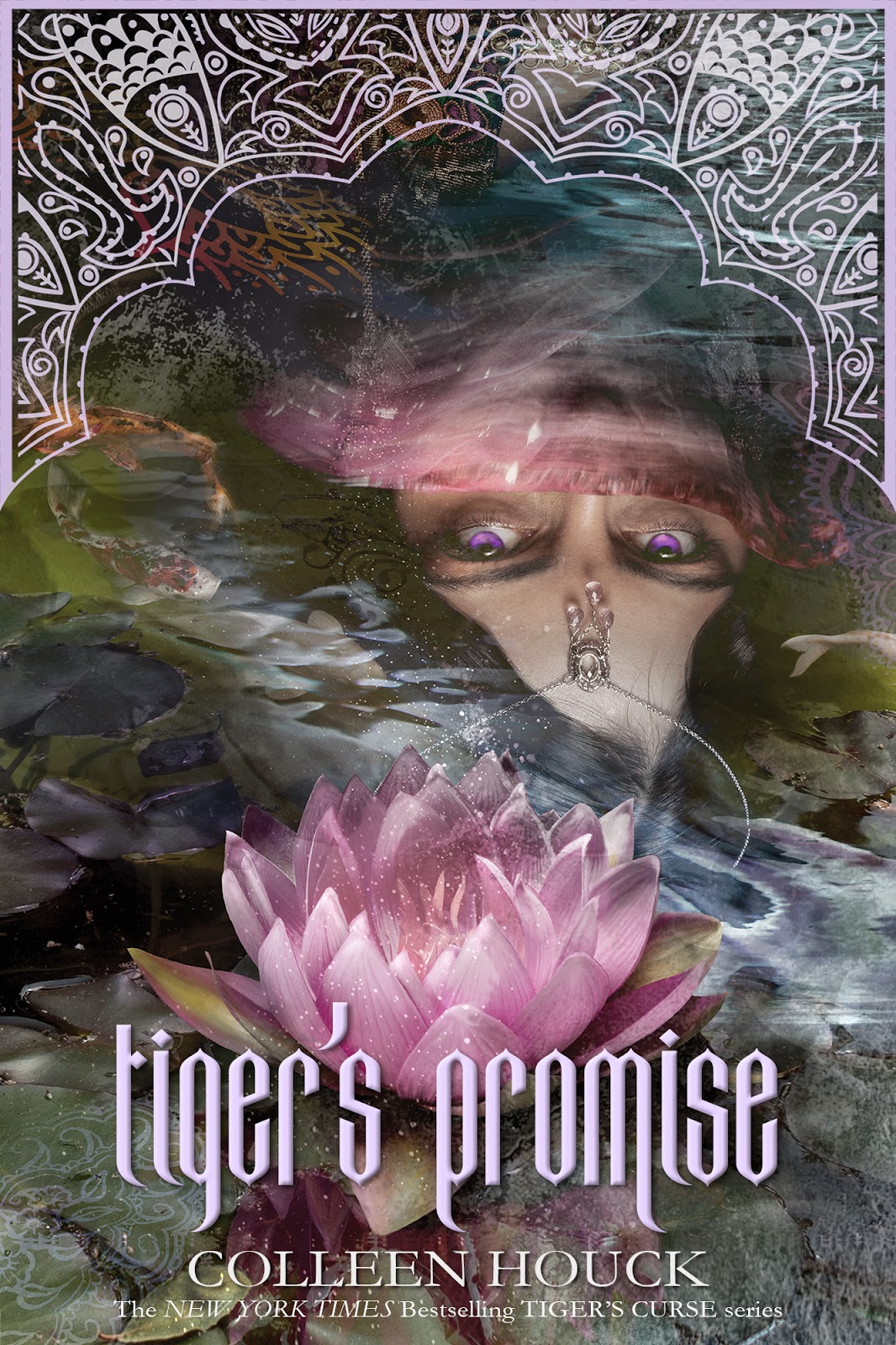 Before the curse, there was a promise.
A prequel to the bestselling Tiger’s Curse series, this much anticipated novella recalls the beginning of Ren and Kishan’s story. Before Kelsey there was a girl, raised by a villain, whose love for a hero changed the course of history.
Trapped under the thumb of her abusive and powerful father Lokesh, Yesubai struggles to keep her own magical abilities secret while evading his dark powers. When Lokesh promises Yesubai to the prince of a neighboring kingdom, she becomes the central pawn in his plot to destroy the ruling family and take power for himself. Yesubai is trapped by her father’s threats and desperate to protect the man she comes to love, but she knows that any decision she makes will have dire consequences. As dark forces gather around her, Yesubai must decide if she’s willing to reveal that somewhere deep within her she has the power to change everything.
You can purchase Tiger’s Promise at the following Retailers:


New York Times Bestselling author Colleen Houck is a lifelong reader whose literary interests include action, adventure, paranormal, science fiction, and romance. When she’s not busy writing, she likes to spend time chatting on the phone with one of her six siblings, watching plays, and shopping online. Colleen has lived in Arizona, Idaho, Utah, California, and North Carolina and is now permanently settled in Salem, Oregon with her husband and a huge assortment of plush tigers.
Author Links
Website

YES...YES...YES!!!! I have truly missed this series!! After reading the first 4 books awhile ago, I've been eagerly awaiting the fifth and final instalment. When I got news of this tour, I jumped straight on board.
During the series we've gotten the gist of how this story went by retellings, but to actually read it from Yesubai's POV and get her story really sheds a whole new light on the picture. To know the true extent of what they all went through and how everything came to be was just amazing!
(I really need a reread this series lol.)
We meet Yesubai, an unwanted child to a cruel, evil man. Lokesh, was a monster! He cared for no one but himself and craved nothing but complete power. Having a daughter instead of a son was nothing but an abomination. As the years pass Yesubai grows into a beautiful young woman, and it doesn't go unnoticed. Lokesh tends to use this beauty to his advantage. As the story progresses we're introduced to the two gorgeous brothers, Kishan & Ren (yay!).
As always Colleen Houck had me glued from the very start, I was drawn right back into this incredible world. I highly recommend this series, if you're looking for a new adventure than look no further, you've found it! :-)
Giveaway
4 winners will receive an E-copy of Tiger's Promise by Colleen Houck. 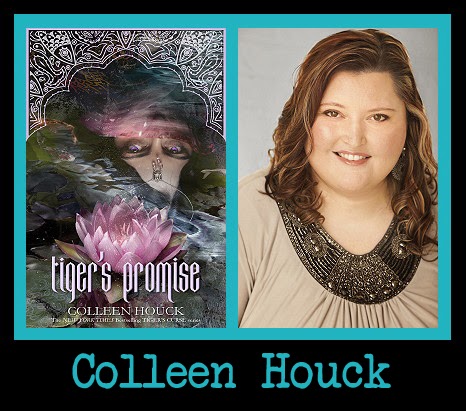