Finally the day has come where Angela finally hit that publish button on the project that has taken her many years to write.

Myself and Stacey have been watching and waiting for the day that Angela would be comfortable enough to put this baby out into the big wide world, and we couldn't be more excited and proud of her. We know she has put so much hard work and so much of herself into Kyndryd and wish her all of the success we know is coming her way. 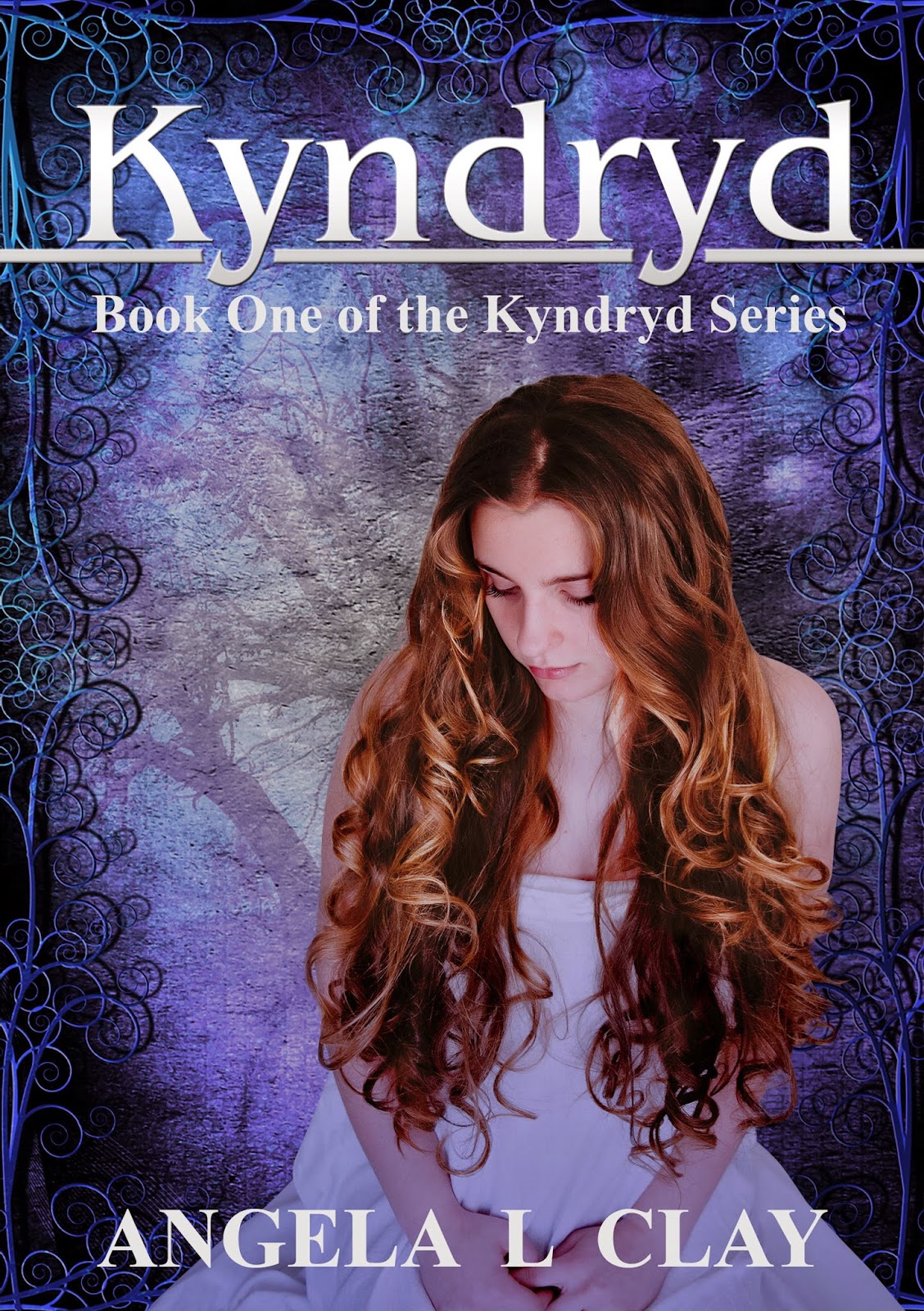 It's not every day you learn you're a Sorcerer.

Kiera Johnson's life is like any normal teenagers; school exams, young love, strong friendships. Only her mother and close friends understand her inner battles. Suffering from repetitive nightmares of her best friend's death, Kiera finds herself wrapped in a depression that sends her close to the edge of sanity.

Until the strange dreams begin. Sights of a foreign world, a presence with a mysterious connection to her mind. Kiera learns of her origins, of a magical link she shares with this new world she never knew existed. Craziest of all is the claim of a hidden power that lays dormant within her; one that is only now surfacing; one she must hide from her friends and family in order to keep them safe.

As if that isn't confusing enough, she develops unforeseen desires towards her friend Damien. With his surfer blonde hair and a body to die for, what could honestly hold her back? Maybe the fact that he is the ex-boyfriend of her recently deceased friend. Struggling with her shame, Kiera finds herself gravitating towards Damien, seeking not only love, but a confidante that she can share her secrets and fears with.

Through a series of attacks Kiera is left vulnerable, her opponent aggressive, unrelenting. What does he want with her, what is she to him? Cornered, with no where to go, Kiera has only one option; to wield the power within her. Is she strong enough to control her new found powers, will they be enough to save her life?

Add Kyndryd on GOODREADS now!
Then go and purchase your copy from AMAZON or SMASHWORDS.

A little bit of info about Angela.

Angela L. Clay was born in the city of Durban, South Africa, 1978. In 1984 she immigrated to Australia with her family, growing up in the Far North Queensland city of Cairns. And there she has stayed, now married with two crazy children.

From a young age Angela has imagined worlds of adventure and fantasy, playing them out in her mind over and over again. She is greatly excited to now have put pen to paper and created her debut novel Kyndryd, the first in her Kyndryd series.

Now I want you to go and stalk this awesome lady through the following links:
FACEBOOK
GOODREADS
TWITTER
BLOG

Time for the Giveaway!

Angela will be giving away an ecopy of Kyndryd as well as a magnet and key ring.
Giveaway is open internationally. 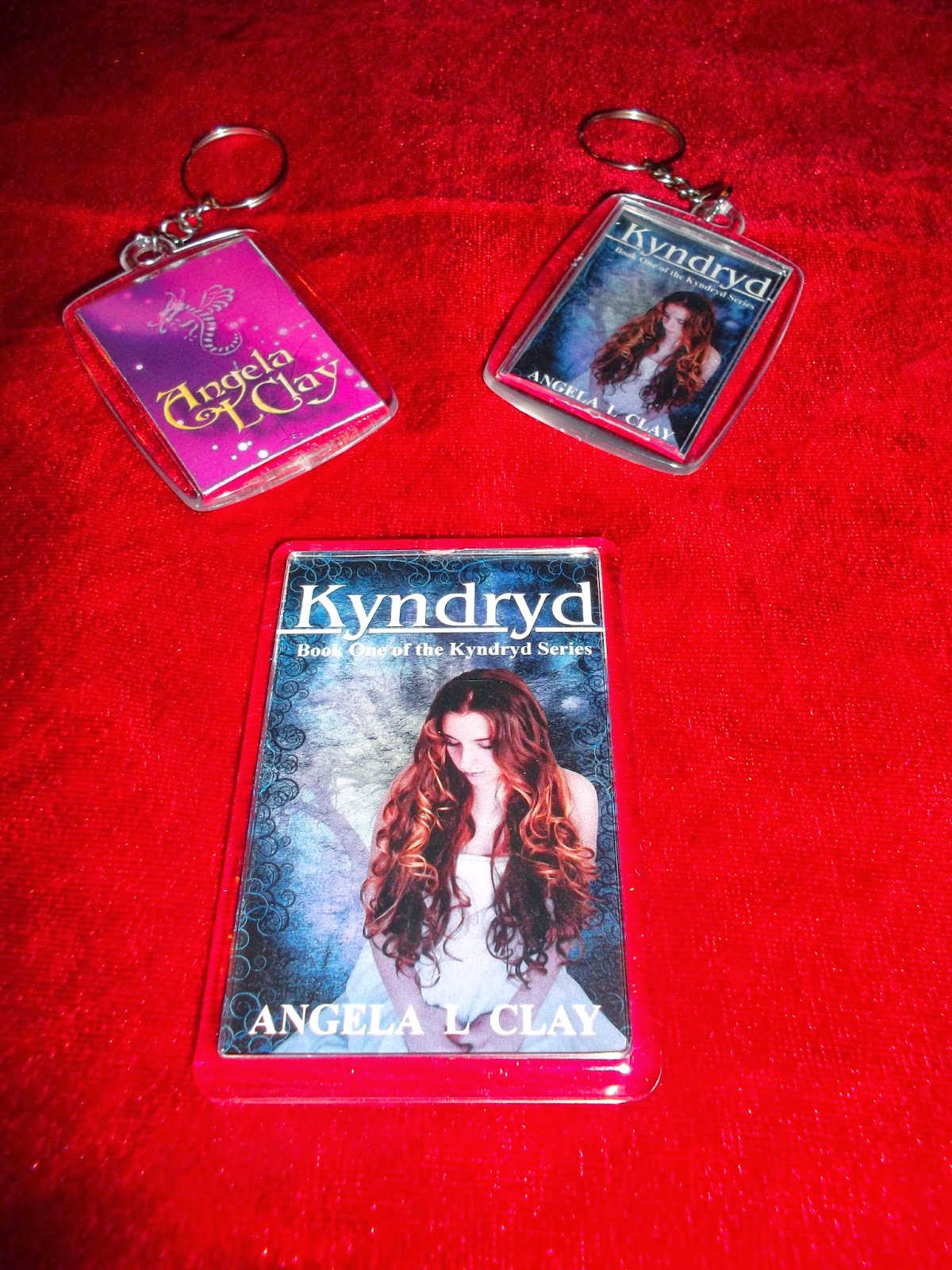 (2 key rings shown in picture to show front and back. Only 1 to be given in the prize)