Welcome to our stop on the Dead Spots blog tour. ^_^ 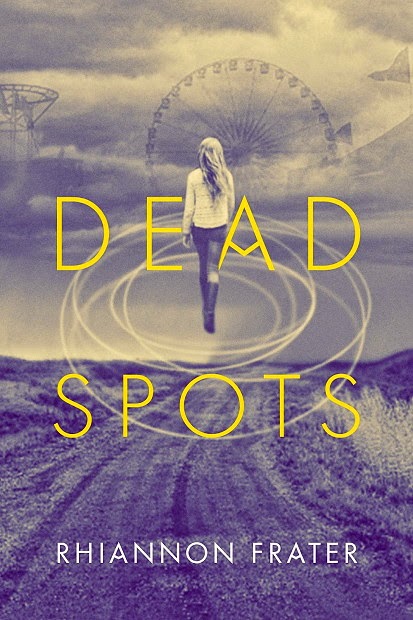 In the dead spots, dreams become reality, terror knows your name, and nightmares can kill you.

The stillbirth of Mackenzie's son destroyed her marriage. Grieving, Mac reluctantly heads for her childhood home to seek refuge with her mother, who constantly reminds her of life's dangers.

Driving across Texas, Mac swerves to avoid hitting a deer...and winds up in a dead spot, a frightening place that lies between the worlds of the living and the dead. If they can control their imaginations, people can literally bring their dreams to life—but most are beseiged by fears and nightmares which pursue them relentlessly.

Mackenzie's mother and husband haunt her, driving her to the brink of madness. Then she hears a child call for help and her maternal instincts kick into overdrive. Grant, Mac's ally in the dead spots, insists Johnny is a phantom, but the boy seems so real, so alive....

10 Random Things About Me

I was born on December 16th, a birthday I share with Ludwig Van Beethoven and Jane Austen.


Rhiannon Frater was born and raised a Texan. Though she has lived in various towns all over the state, she finally settled in Austin, Texas where she met her husband and worked as a governmental consultant.

During her travels for her job, she was inspired to write the story of two women fleeing into the Texas Hill Country in an attempt to survive the zombie apocalypse. Originally published as a serial online under the title As The World Dies, she later self-published the series in three novels to satisfy the many fans of the story. The first novel in the series, The First Days, won the 2008 Dead Letter Award for Best Book (Fiction). The second book, Fighting To Survive won the 2009 Dead Letter Award in the same category.

The As The World Dies books were purchased by Tor in 2010.The first book, The First Days, was released in July 2011 and received a starred review from Publishers Weekly. The second, Fighting To Survive, was released on November 8, 2011. The third book, Siege, was released in April 2012.

She is also the author of over a dozen independent works such as The Last Bastion Of The Living (declared the #1 Zombie Release of 2012 by Explorations Fantasy Blog and the #1 Zombie Novel of the Decade by B&N Book Blog). Her next novel for Tor, Dead Spots, will be published in 2014.

Rhiannon continues to live in Austin, Texas with her husband and is now a full-time writer.

She is represented by Hannah Brown Gordon of the Foundry Literary + Media and Brandy Rivers of Gersh Agency. 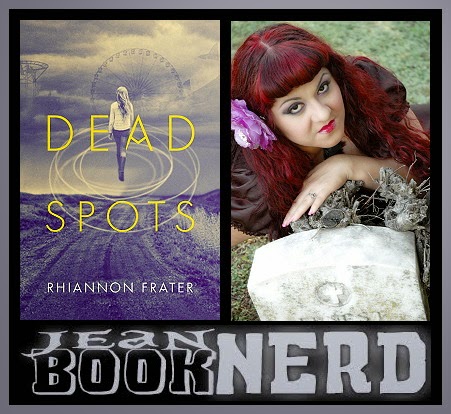