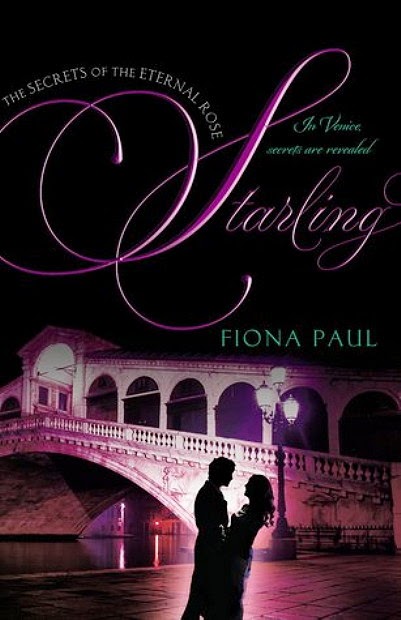 
Cassandra:
Cass is hard to cast because I always envision her as a young Kiera Knightly. But if I have to pick an age-appropriate actress I’m going to go with Saoirse Ronan. She’s lanky and athletic and comes across as feisty and unpredictable.Falco:
I’m going to say Liam Hemsworth. He’s a little too tall to be Falco, but maybe he can slouch or something because he would just go perfectly with my pick for Luca.Luca:
Of course, Chris Hemsworth, because how fun would that be? >:) Poor Cass, not only is she running for her life from several factions of crazy people, she’s also got to choose between the two most delicious boys in the universe. It’s hard being a YA heroine!Feliciana:
Amanda Seyfried is the perfect mix of sweet and sultry for Siena’s older sister, Feliciana, who plays a bigger role in the final book of the trilogy.Dubois:
Jeffrey Dean Morgan. He’s like a darker, edgier, George Clooney. Perfect for the trilogy’s powerful but shadowy foreign businessman.
Belladonna:
Australian actress Daisy Betts would make a perfect Bella Briani. She’s gorgeous and looks much younger than her real age.
Maximus:
The traveling conjurer from Venom is back in a larger role in Starling. He’s quirky. He’s brunette. He’s got Johnny Depp written all over him.


Fiona Paul lives in the Midwest but travels a lot since she can’t breathe if she spends too much time away from the ocean. She graduated from Washington University in St. Louis with a major in psychology and spent a year teaching English in Seoul, Korea while she was deciding what she wanted to be when she grew up. Answer: everything. In addition to being a teacher and writer, she’s also worked as a saute cook, sporting goods manager, veterinary assistant, and registered nurse. When she’s not working, you can usually find her kayaking, reading, or helping turtles cross the road. Her future goals include diving with great white sharks and writing more books, not necessarily in that order. Venom is her first novel.
Website 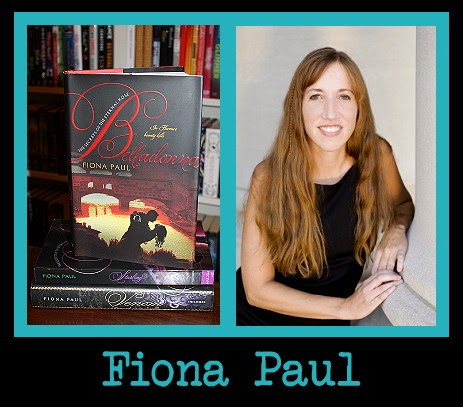