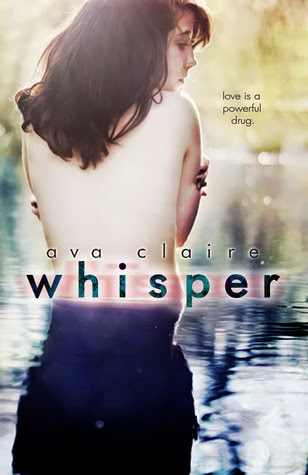 Fresh off the success of her teen drama TV series Carolina, California, movie executives want her to headline their blockbusters, and record executives are vying for the chance to release her first solo studio album.

When Mia turns eighteen, she spreads her wings–and makes more mistakes than she can count. What the world doesn’t know is that her mother is much worse than any drug she could shoot into her veins, and despite her best efforts, Mia can’t quiet the screech of her past nor the cacophony of fame.

Until she meets him.

Liam Walker knows all too well what it’s like to fall from grace. A soulful rocker with a one-hit wonder under his belt, he believes in love–and he believes in Mia. He doesn’t know how to save what’s left of his career, but he knows that they belong together. He breathes for her.

If only she would let him in… 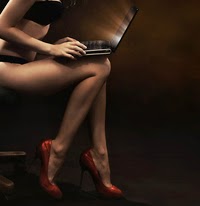 Ava Claire is a sucker for Alpha males and happily ever afters. When not putting pen to paper or glued to her Kindle, Ava likes road tripping, karaoke, and vintage fashion.
Author links
Goodreads | Blog | Facebook | Twitter