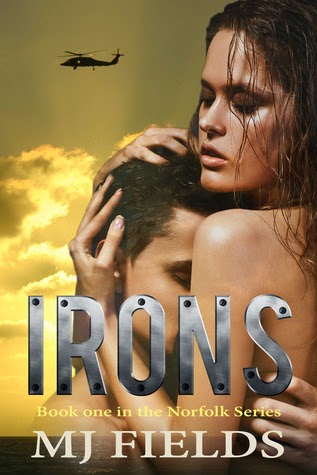 I was born and bred to be the man I am today. My father and his father were both graduates from The United States Naval Academy in Annapolis. Both went on to become helicopter pilots. Both had seen plenty of action. Both had met and caused devastation. Both men, who I respect more above all, had served and protected the United States and her people honorably for decades.
My best friend, William Cruz, who attended the academy with me, had flown beside me, had lived the same life as I had and shared the same ambitions in life, was gone now. This was not part of the plan. Will and I were supposed to have each other’s backs, support each other and never let anything supersede our bond.

I sat on Norfolk Beach needing to feel close to him on the anniversary of his death. It was a beautiful day in May and I was cutting class. I had done the same every year since he passed.
Jaxson Irons was only supposed to be in Pensacola for a year. But now three years later I still hadn't heard from him. I saw a man running down the beach and I knew immediately who it was.
Jaxson didn't respond the way I had dreamed he would. He told me we would catch up someday soon. I stood and watched until he was gone.
Thump, thump. I placed my hand on my chest as I felt my heart beat again for what felt like the first time in three years. Thump, thump. I felt the blood moving quickly through my body. Its heat once again present. Thump, thump. I looked up at the sky and let out a breath. A breath that I had been holding forever. Thump, thump.
I felt tears fall down my face as I raised my hands in the air and laughed out loud. Just then the clouds parted for the first time in forever. I saw the sun smiling down on me. 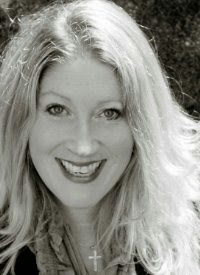 MJ Fields's love of writing was in full swing by age eight. Together with her cousins, she wrote a newsletter and sold it to family members. Today, she has four self-published series comprised of seventeen titles, including MEN OF STEEL, which was acquired by Swoon Romance in June 2014. MJ is a bestselling erotica author and former small business owner, who recently closed the business so she could write full time.

MJ lives in central New York, surrounded by family and friends. Her house is full of pets, friends, and noise ninety percent of the time, and she would have it no other way.