Shunned by her family back home, she followed her best friend to New York with aspirations to start over. Now broke and homeless with two guys vying for her affection, she realizes she made a colossal mistake. If she gives in to her desires, will she only be breaking the rule she set for herself, or will she also be proving she’s the disappointment her family sees her as?
Kelly Cavenaugh is a lot of things: intelligent, sexy, vivacious, and a great friend. But the one thing she’s determined to prove to herself and others is that she’s not promiscuous. So why do a spoiled rich boy with a dark past and a former Marine with a high-powered job have to come along and try to break her resolve?
Theo Roberts and Erik Murphy only have two things in common: they’re both dangerously gorgeous, and have their sights set on Kelly. Everyone tells her Erik isn’t someone she wants to get involved with, however, and Theo seems to be the total package. If Kelly allows herself to be with one of them, the choice should be easy. But it’s complicated, and she’ll find herself struggling to separate passion from reality while trying to establish her new life. 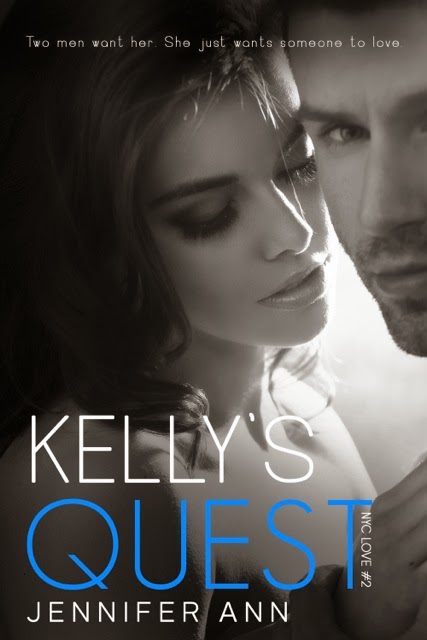 When Jennifer Ann isn't writing heart wrenching romance novels with hot scenes or chasing her children around southern Minnesota, she either has her nose stuck in someone else's book, is curled up watching a movie, can be found taking pictures of other people (not in a creepy way), or is rocking out at a concert. Her debut novel ADAM'S LIST is set for release June 17, 2014.