In anticipation of the October release of To Love a King, the third (and Final) in Shona Husk’s Court of Annwyn series, the first two titles in the series are on sale as an e-book boxed set!
The e-book boxed set of the first and second in the series (The Outcast Prince and Lord of the Hunt) will be $0.99 starting this afternoon through September 23rd.
And don’t forget to pre-order your copy of To Love a King today! 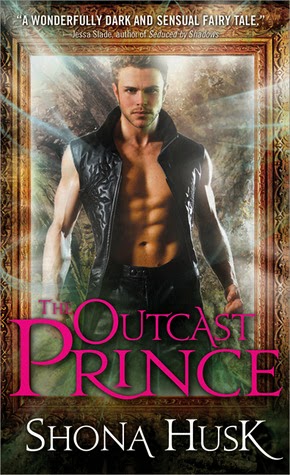 Just One Taste Is All It Takes...
This is no ordinary mirror. Caspian caught a hint of color, a whirl of a waltz just past his reflection—a glimpse into the decadent Fairy Court of Annwyn. The home he could never have. It called to him, whispering temptation after temptation...if he could only reclaim his rightful heritage.
To Be Forever Lost...
Caspian has an even stronger reason to stay in the world of humans. He's just met a woman who captivates him like no other. But loving him has proven to be dangerous. And he will do whatever it takes to protect Lydia from the vicious, seductive world of Court—even if doing so requires the ultimate sacrifice: his soul. 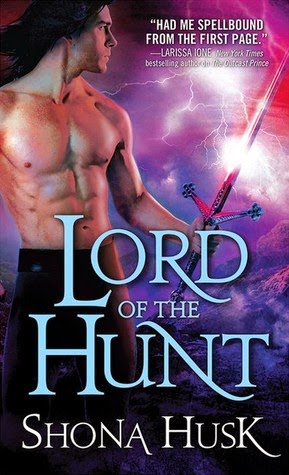 She Wasn’t Cut Out for His World...
The realm of the fairies might be unbelievably beautiful, but its people are notoriously treacherous. Raised among mortals, Taryn hoped to avoid her fairy heritage her whole life. But now she must cross over to Annwyn and appeal to the King to pardon her exiled parents, or they're sure to die. And to get to the King, she'll first have to face the Lord of the Hunt...
He Can't Imagine Life Without Her...
Verden, Lord of the Hunt, is sworn to serve to King. But the moment he sees Taryn, the attraction is instant and devastating. How can he not help the beautiful, brave young woman who refuses to bend to the will of the court? Yet the power in Annwyn is shifting, its magic failing. No matter how much he may love Taryn, the Hunter knows that abandoning his duty could bring down the mortal world forever...
To Love a King
by Shona Husk
(ISBN: 978-1-4022-8022-1; October 2014) 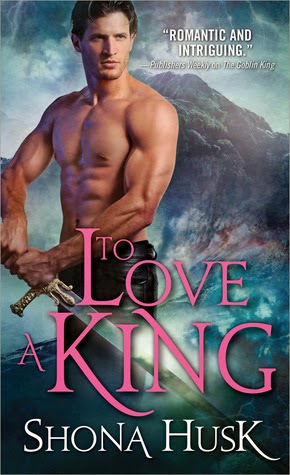 He’s Trying to Reclaim His Past
To keep the balance between good and evil at the court of Annwyn, Prince Felan ap Gwyn has two weeks to marry and take the crown. But he wants more than just power—he wants love; a love he once had but was too stubborn to hold on to.
She’s Struggling to Face the Future
It took years for Jacqueline Ara to put her life back together after Felan abandoned her. She’s moved on, even if her heart still burns for him. But with war in Annwyn looming and death bleeding into the mortal world, Felan and Jacquie will need to heal old wounds and rekindle the passion that once welled between them…or face losing everything.
Pre-Order Links
Amazon | Apple | BAM | B&N | Chapters