The Expatriates
(Song of the Sending, #1)
by Corinne O’Flynn
Publication date: October 15th 2014
Genres: Fantasy, Young Adult
Seventeen-year-old Jim Wales can communicate with animals, but his animal mind-tap ability isn’t why he lives with a traveling carnival. Turns out his family’s been hiding him there since he was little, when they learned someone was hunting all the Scholars. Jim’s a Scholar, and he has no idea.
When a falcon arrives with a message from Jim’s not-dead father from their not-destroyed homeland, Jim’s whereabouts are discovered and Jim’s brother is murdered in his place.
On the run with a strange glass map and a single coin, Jim finds himself racing to reclaim the father he thought he’d lost, plotting to avenge his brother, and finally discovering the truth about who he is.
But going home isn’t the same as being safe, and trust is everything. 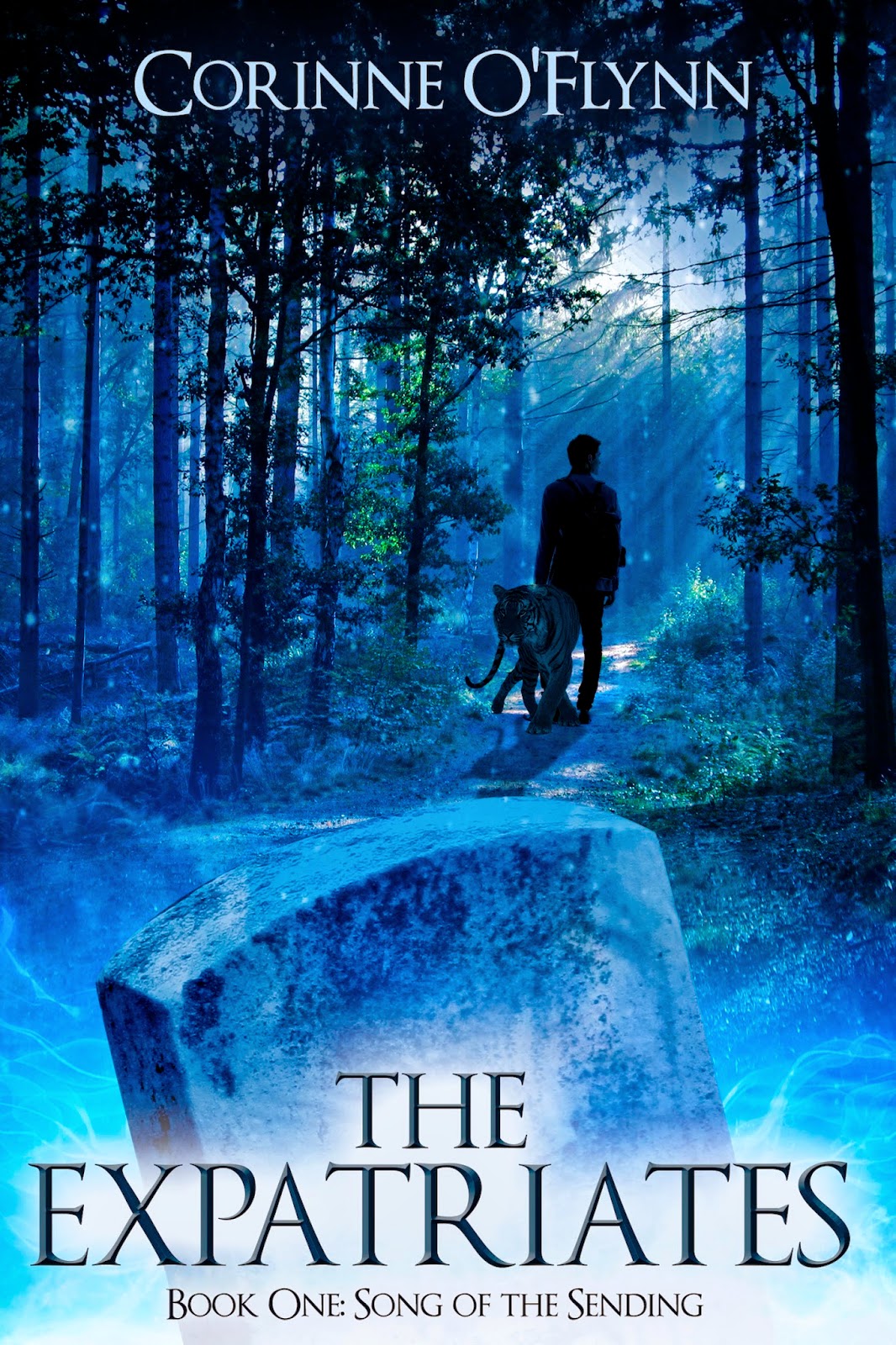 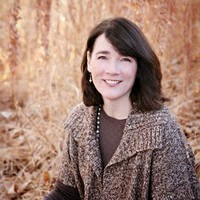