The Mausoleum Road Affair has been likened to a more erotic BRIDGES OF MADISON COUNTY.
Frustrated mother of two, Brianne Hunter, escapes her bland life in rural Fennelton by embarking on a weekend away shopping with her best friend. On the drive to her friend Darlene’s estate, Brianne crashes her Jeep off the Mausoleum Road, and makes her way, bleeding and injured, to a stone ranch seeking help. There she encounters Dr. Robert Moss, whose spouse is in Europe spending their money. Thus begins an immediate attraction, and a wildly sensual coupling that essentially changes them both.
When the weekend tryst ends, Brianne returns home to the demands of her predictable life. Shortly thereafter, life-changing losses occur for both Brianne and Dr. Moss. Then comes the day when Dr. Moss pays Brianne a house call, attempting to reignite their union; however, a revelation he delivers may be more than Brianne can accept. Yet Brianne cannot deny her heart’s passion, and returns to the ranch to deliver a disclosure of her own. In the end, the pair must decide if they will follow their passionate fate together or not. 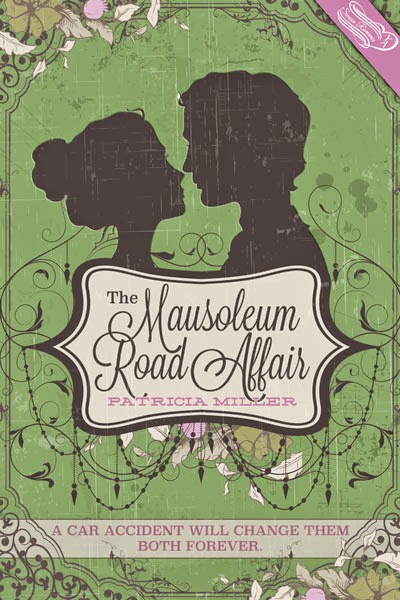 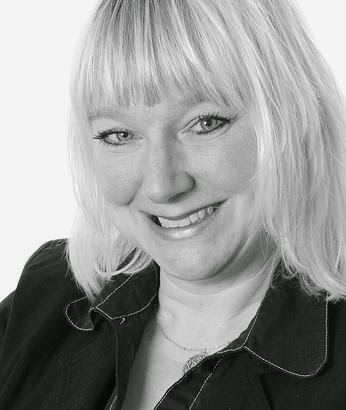 Patricia Miller lives in Bradford, Ontario with her husband and two children. Her work has appeared inThe Era Banner, The Toronto Star, The Toronto Quarterly, From The Cottage Porch: An Anthology, andChicken Soup for the Soul: O Canada The Wonders of Winter. She enjoys snowboarding and snorkeling.
Author links