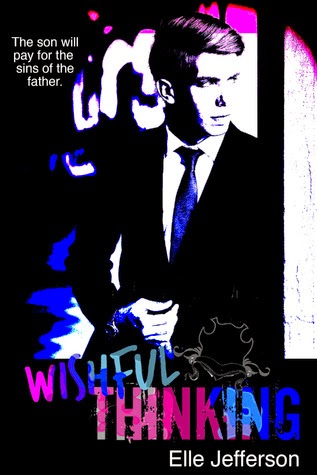 Seventeen year old James Castle Jr. has rugby to deal with the pressures of high school. Fights with his girlfriend, his dad’s constant blame game and graduation anxieties all work out on the field. Every pass, tackle and scrum works out a kink.
That is until rugby gets suspended.
Without rugby as an outlet he has no idea how to deal with stress or the feelings of fear plaguing him since the break-in at home. James walked in on a burglar who knocked him out and left him with a concussion. Now, James keeps seeing a little girl with pigtails everywhere. Great, he can add delusional to the list of shit he can’t deal with.
What makes the situation weirder, if that’s possible, is this little girl looks a lot like the new girl at his school, Claudia.
He can’t explain the connection he feels to Claudia, it’s not lust or friendship even, but it’s there.
Everything ties to one event; a hit and run accident he was the victim of fourteen years ago. An accident he doesn’t remember. An accident his father never told him about. An accident that wasn’t in fact an accident. It seems someone from his father’s past is hellbent on revenge and this time they plan to make sure James is dead. James will have to remember the past or else be caught in a killer’s crosshairs. 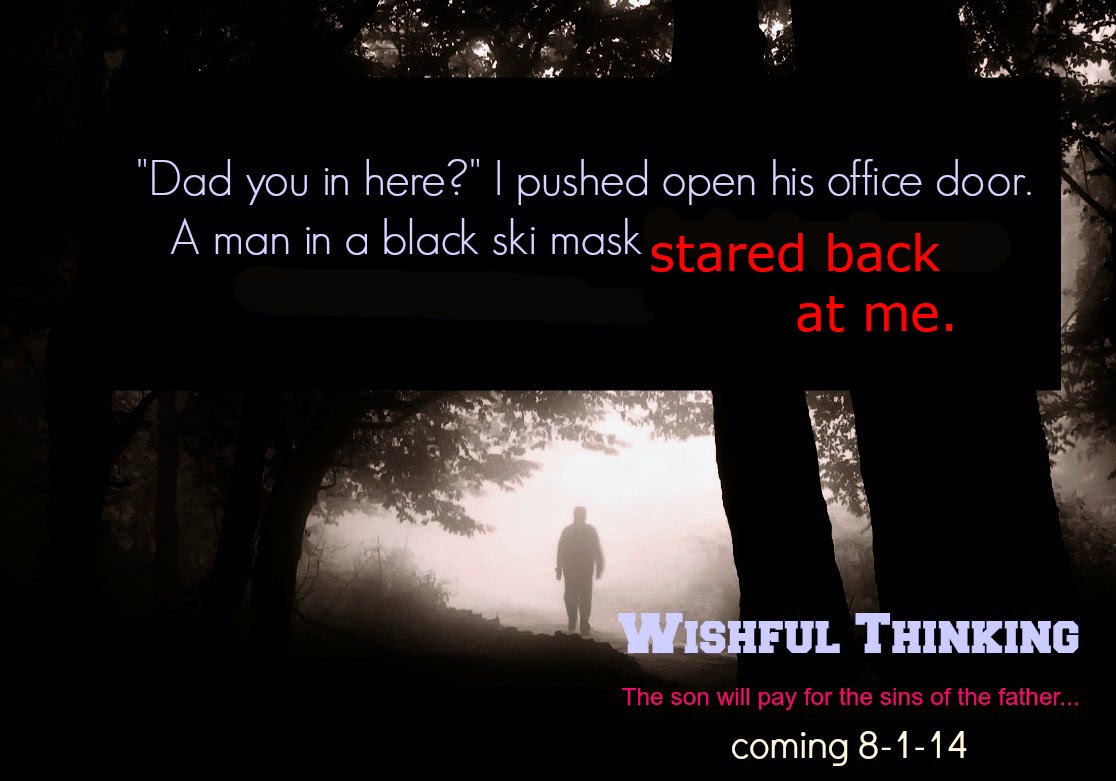 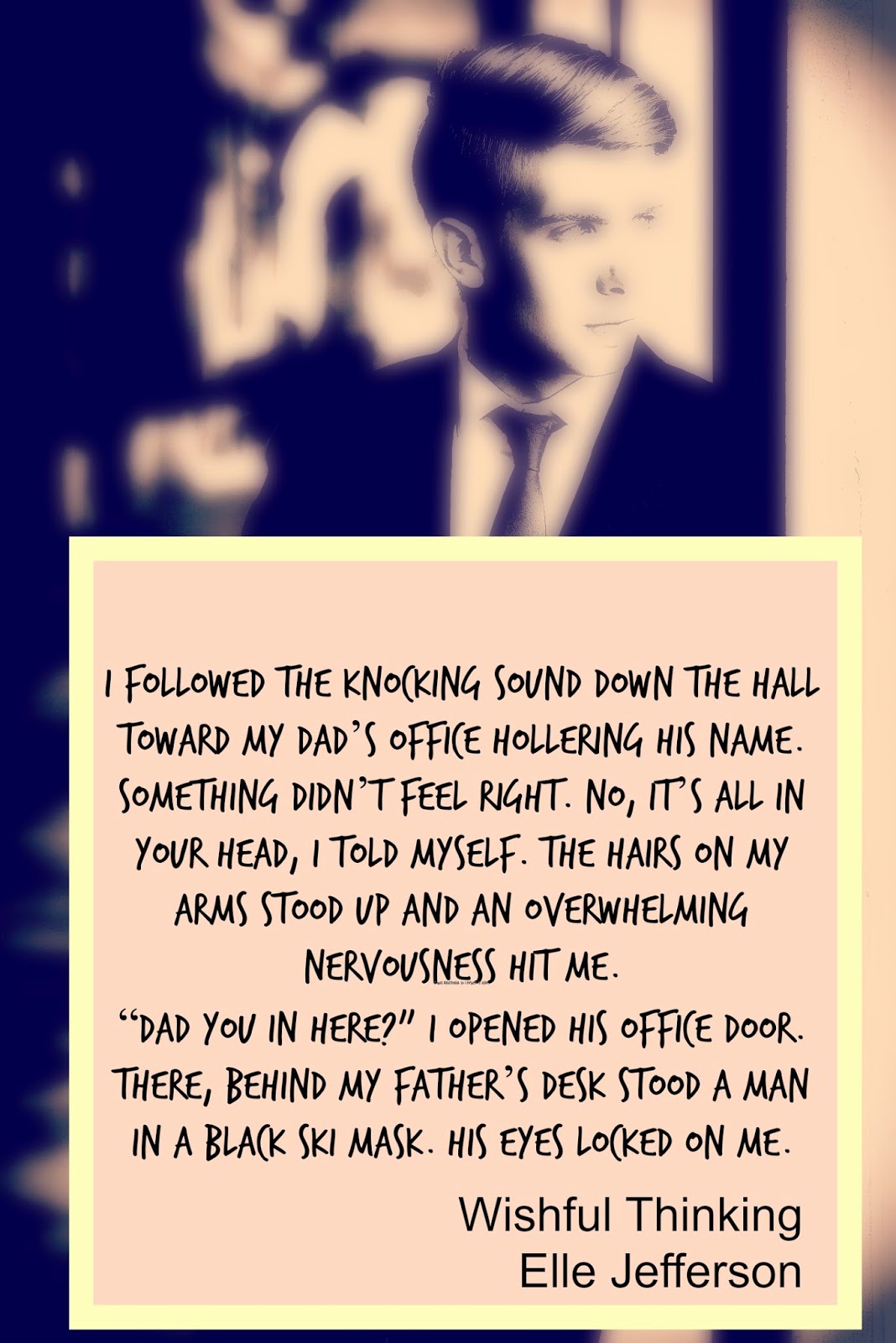 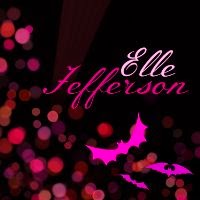 Elle Jefferson lives up in northern Arizona with her two beautiful sons, wonderful husband and her German Shepard Dorrie. When she's not reading or writing she's painting or enjoying the great outdoors.
Look for the final installment in the ADIB series in October '14