The Cherokee believe when a person dies, their soul is reborn. Life is repeated. An endless cycle of lessons to be learned, love to be found, destiny to be fulfilled. For the past six months, in every flower, every bird, I’ve imagined my parents, relieved of their human forms.
Now, after five months at the Skye View Wellness Center, it was summer. A time for parties and friends, but that’s the last thing I want to do. So when my best friendErin convinces me to attend a bonfire at Eagle Point, I can’t handle the crowd full of sympathetic stares or drunken class clowns who would use my tragedy as a way into my heart – or my pants. The solitude of the woods offers an escape, until I stumble upon a boy, unconscious and bleeding, his pockets stuffed not with identification but with poetry illustrating the beauty of dying. I’ve seen enough death. I will not leave this boy’s side.
Even after he wakes, when the only thing he can remember are visions of events that haven’t happened yet...
Add to Goodreads
Purchase
Amazon

Excerpt
"Whisper Grant, is that you?"
A hand closed around my arm. I knew that voice. Barney Coleman, the richest kids in school and the biggest jackass in town.
Erin and I always assumed his personality was overly abrasive to make up for his unfortunate name. I'd make sure to be tough, too, if my name was Barney. Still, he took it above and beyond.
I'd heard girls---younger ones, since they were the only ones dumb enough to go out with him---say they were scared of him. There were rumors of him being forceful with a couple of freshman. Nothing official, but that didn't mean anything. Barney's dad was a judge. His mom came from old cattle money. Barney was untouchable. Or at least he acted like it.
I turned and found Barney grinning at me. His eyes were glassy with the drinks he'd already drowned. He stood surrounded by a group of guys who didn't look much nicer.
"Take your hand off me," I said.
Barney blinked, like he hadn't realized he'd been touching me until now. He dropped his head sideways in his signature, hair-tossing move.
"Whisper Grant, I do declare." His voice held a twang that wasn't normally so pronounced, a product of being not sober.
"It's been forever since I lad eyes on your pretty face. How are you?"
"Fine." I turned to go.
"Wait!" Barney's hand landed on my arm again, holding me in place.
"I've been thinking about you. I know what happened must be hard." Barney took a step closer and his voice dropped lower.
"I want you to know I'm here for you. You don't have to be alone." He added extra emphasis to the word.
I wanted to gag.
"I mean it," he went on. He was slurring now.
"Matter of fact, you look like you could use a hug right now, sweetie."
Barney wrapped his arms around my shoulders, pinning my hands against my sides. When I struggled to shake free, he only squeezed tighter.
"Ugh. Let go. You're drunk," I said. The guys behind him laughed. I felt my anger spike.
"Barney, I'm warning you. Get off me."
Barney didn't budge.
"Sweetie, I'm here for you," he said.
The guys laughed harder. I felt Barney's hands stray lower on my back, and I panicked.
I brought my knee up as hard as I could into Barney's groin.
Instantly, his arms fell limp at his sides, and he doubled over, groaning.
About the Author

Author of Across the Galaxy, Whisper, and the Dirty Blood series. I write, read, and fuss at my kids. Oh, and I do laundry, lots of laundry. I’m pretty good at it, too. Sometimes I even read WHILE doing laundry – and fussing at my kids. I’m a multi-tasker.

Likes and dislikes? I love vintage tees, hate socks with sandals, and if my house was on fire the one thing I’d grab is my Amazon Fire TV! (oh yeah, I’m a fan of puns.)
Website / Facebook / Twitter 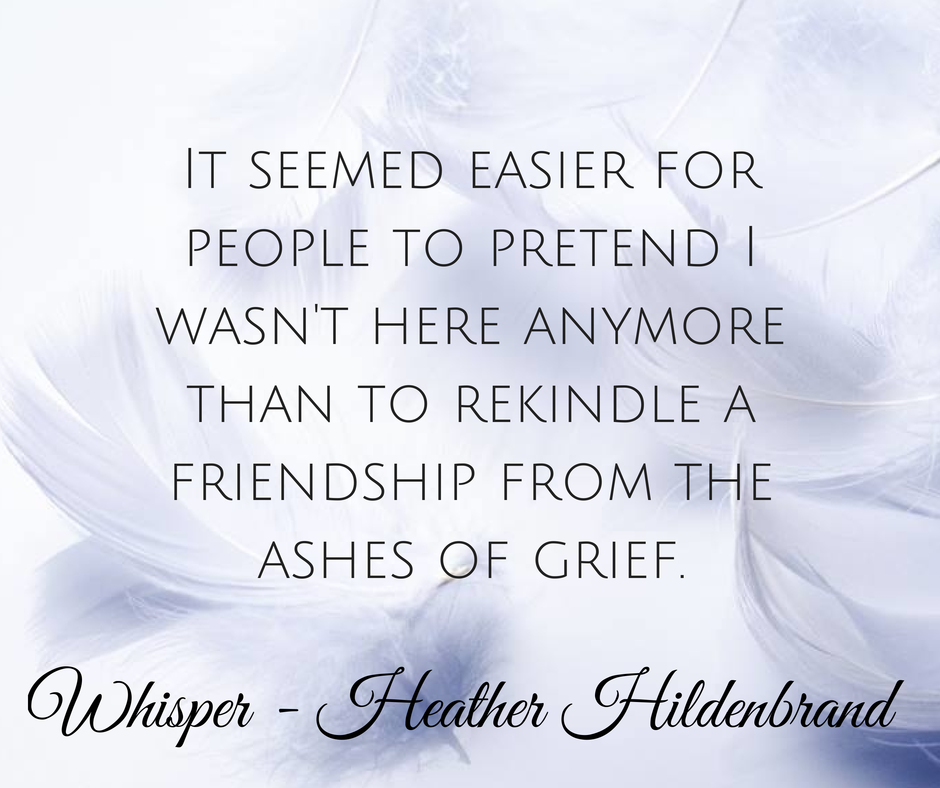