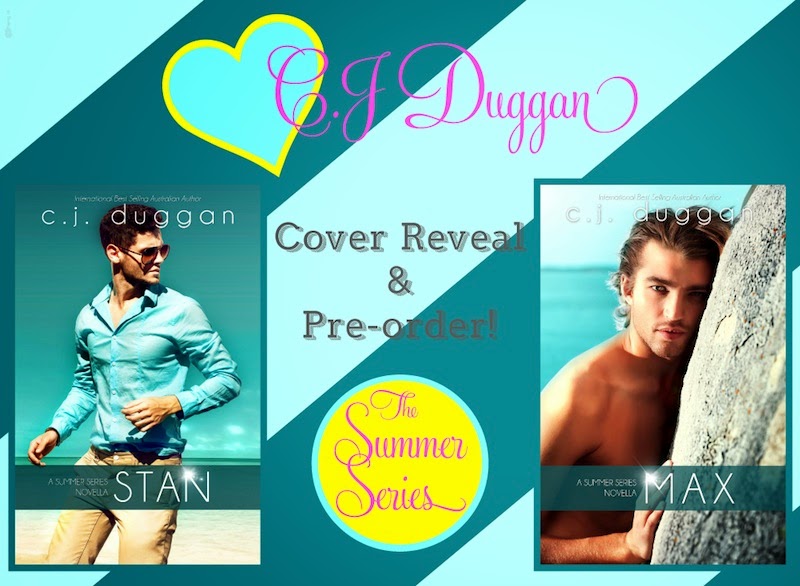 
Stan
I had plans, big plans, but all that changed the night Bel Evans darkened my doorstep.

Stan Remington is the go-to man; what he doesn’t know about Onslow means one of two things: it doesn’t exist or it hasn’t happened yet.

And when it comes to Onslow, for Stan, being an only child has meant a guilt-riddled sense of duty to help out at his parents’ caravan park every summer. Same old town. Same old story.

The wild and annoying doctor’s daughter spends her summer family holidays at Remington’s Caravan Park, and normally she’s not Stan’s problem. But then she sabotages his planned weekend escape. Now Stan finds himself not only caretaking the caravan park on his own, but also responsible for Bel.

Just the two of them.
Under the one roof.
For one long, long weekend.

In a world where mundane routine and small-town boredom is his norm, one weekend changes every element of his world to anything but boring. 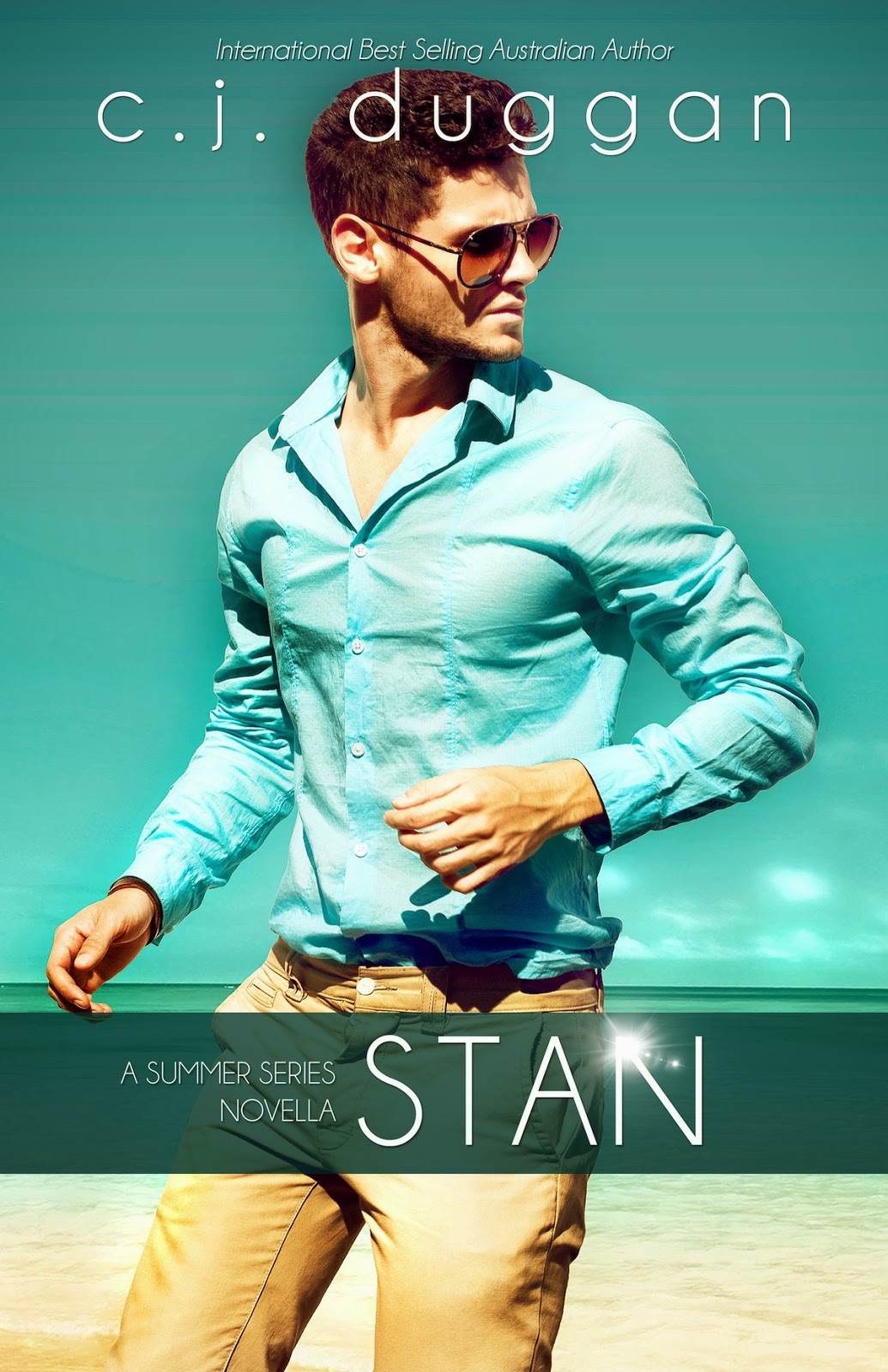 Max Henry thought he’d left the dusty flats of Ballan behind, but when the past slams into his present, suddenly there is no escaping – even if he wanted to.

Melanie Sheehan didn’t set out to be a liar, but her last lie landed her in big trouble. Now Mel must suffer a harsh consequence – she’s not allowed out of her father’s sight.

No friends, no parties, no life.

Since impeccably good behaviour is now all she’s about, her dad, renowned Ballan local ‘Bluey’ Sheehan, is about to finally cut Mel some slack. The catch? While he heads out of town on business, she has to stay at the Onslow Hotel, and he’s entrusting Max Henry, the eldest son of Bluey’s best mate, to look out for her.

He just doesn’t know it yet.

Max, the new head barman at the Onslow Hotel, is the one boy Mel has been crushing on since forever. At a time when Mel plans to go on the straight and narrow, she is about to tell the biggest lie of all. Will Max be able to handle the fiery farm girl or should he be considered the last boy in Onslow to trust? 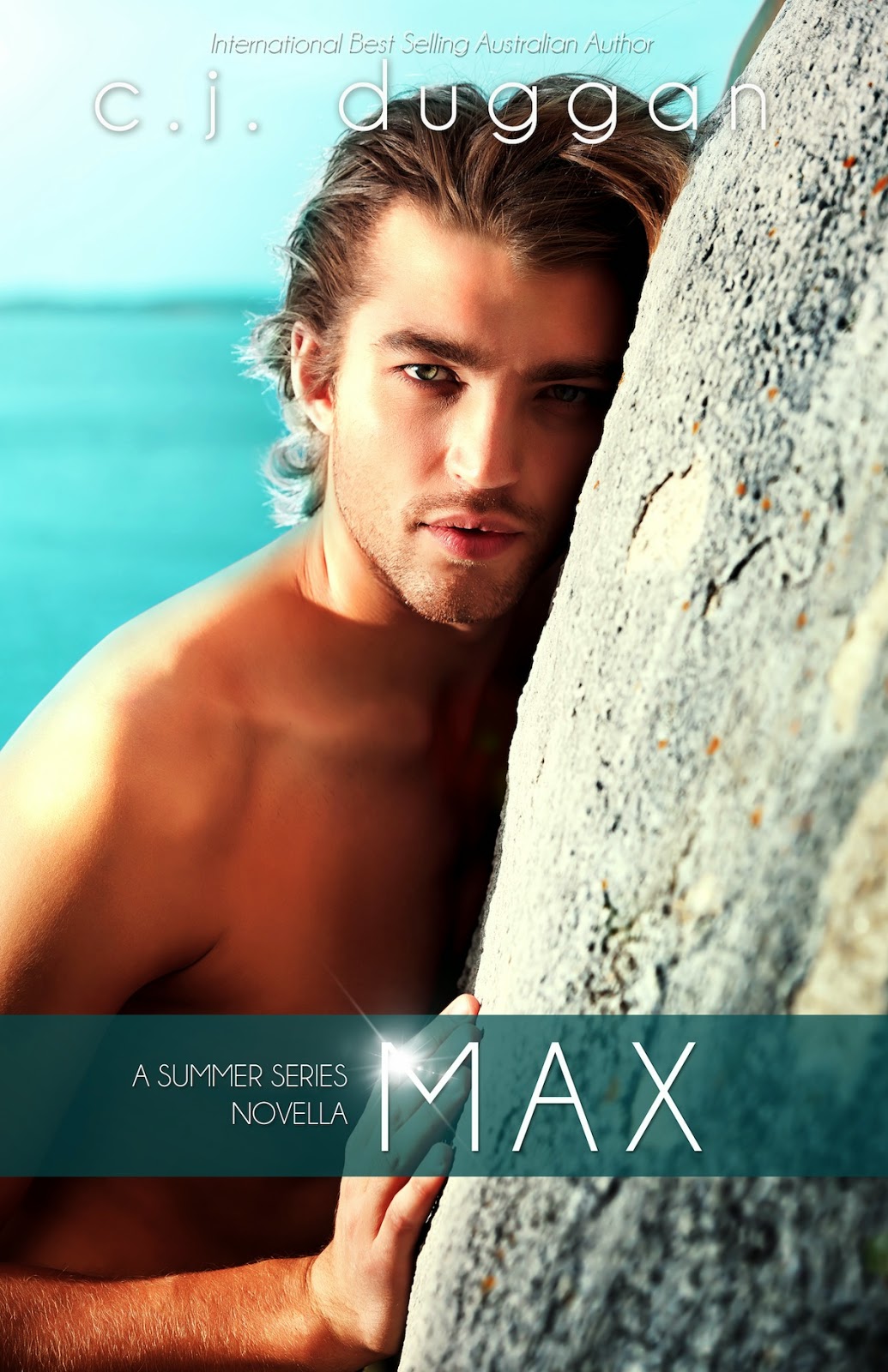 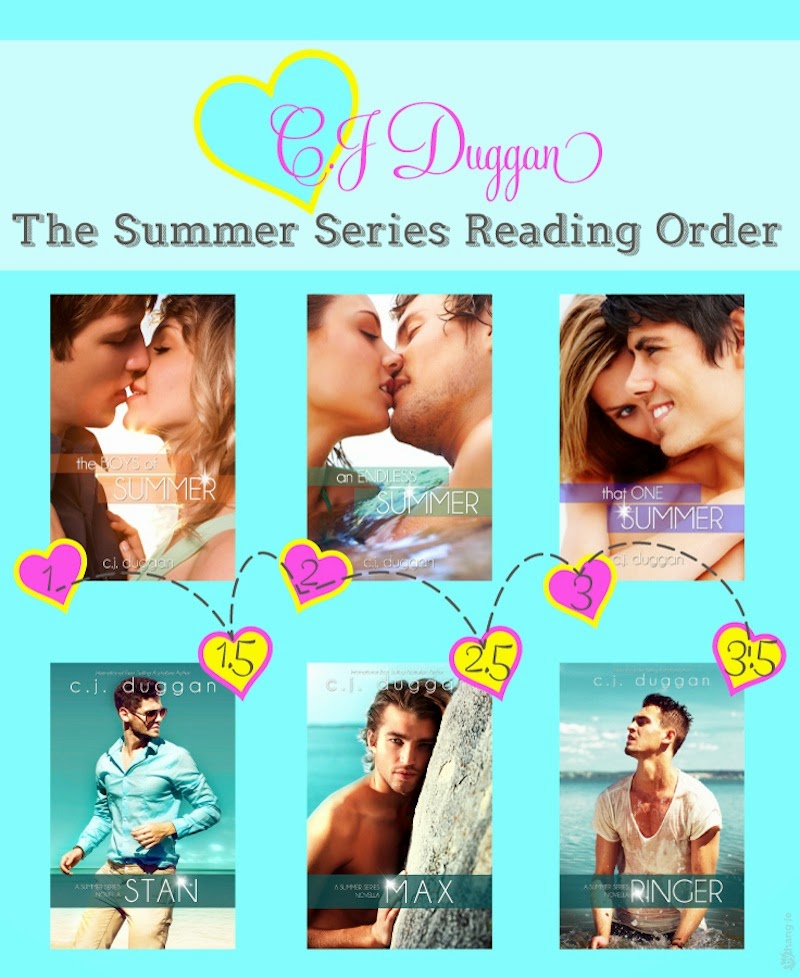 C.J Duggan is a Number One Best Selling Australian Author who lives with her husband in a rural border town of New South Wales, Australia. When she isn’t writing books about swoony boys and 90’s pop culture you will find her renovating her hundred-year-old Victorian homestead or annoying her local travel agent for a quote to escape the chaos. The Boys of Summer is Book One in her international best selling New Adult Romance Series. The 'Summer Series' The Boys of Summer Stan (Summer Novella) An Endless Summer Max (Summer Novella) That One Summer Ringer (Summer Novella) Forever Summer
Author Links
Website | Goodreads | Facebook | Twitter
Giveaway
a Rafflecopter giveaway