THE BASE BRANCH SERIES BY MEGAN MITCHAM
Serve in the name of honor. Battle in the name of love.
Known by few as the Base Branch, the United Nations’ Special Operations Forces provide globe defense against any who threaten the fragile balance of peace.

Born in the blood of Sierra Leone’s Civil War, enslaved, then sold to the US as an orphan, Base Branch operative, Sloan Harris is emotionally dead and driven by vengeance. With no soul to give, her body becomes the bargaining chip to infiltrate a warlord’s inner circle, the man called The Devil who killed her family and helped destroy a region.
As son of the warlord, Baine Kendrick will happily use Sloan’s body, if it expedites his father’s demise. Yet, he is wholly unprepared for the possessive and protective emotions she provokes. Maybe it’s the flashes of memory. Two forgotten children drawing in the dirt beneath the boabab tree. But he fears there is more at stake than his life.
In the Devil’s den with Baine by her side, Sloan braves certain death and discovers a spirit for living. 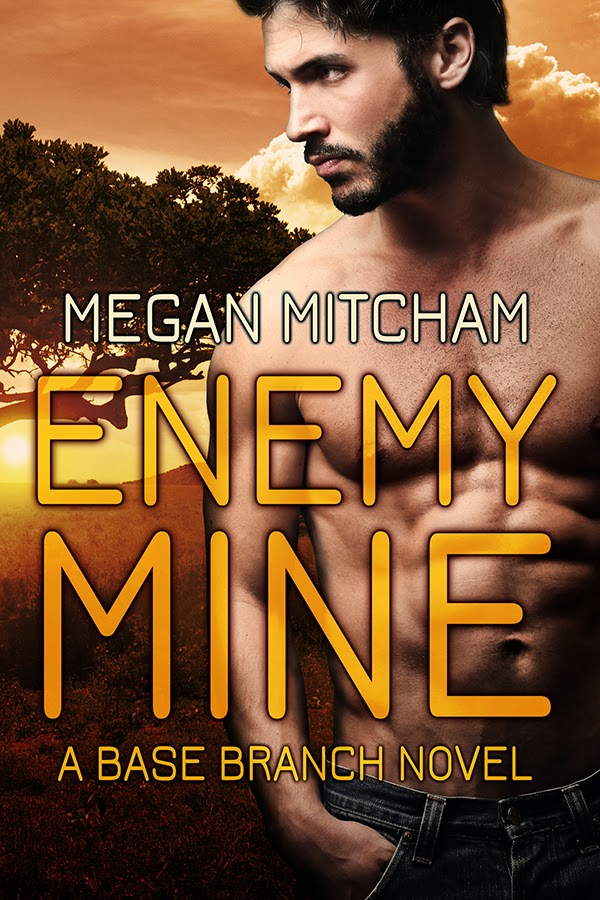 For justice. For country. For love. 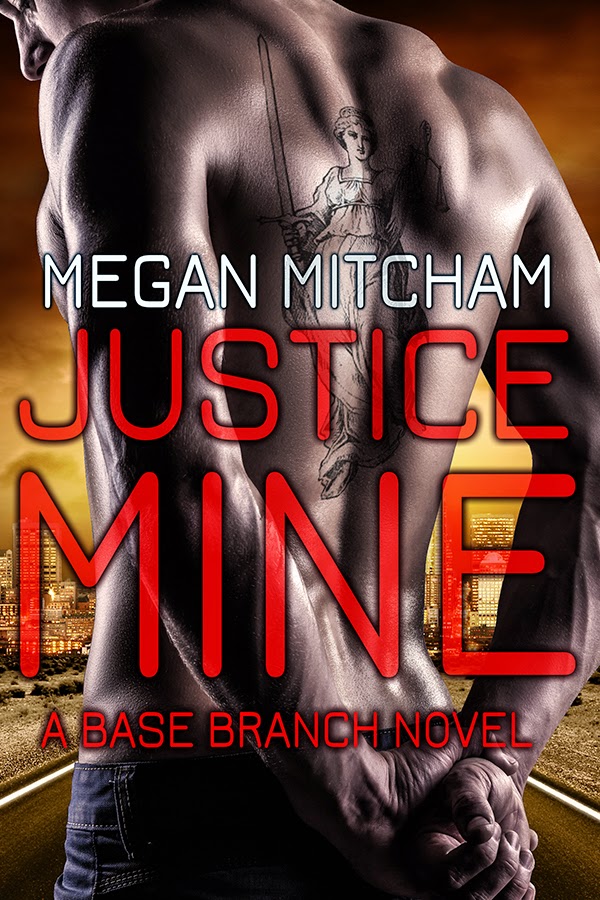 One takes control. One finds balance in letting go. 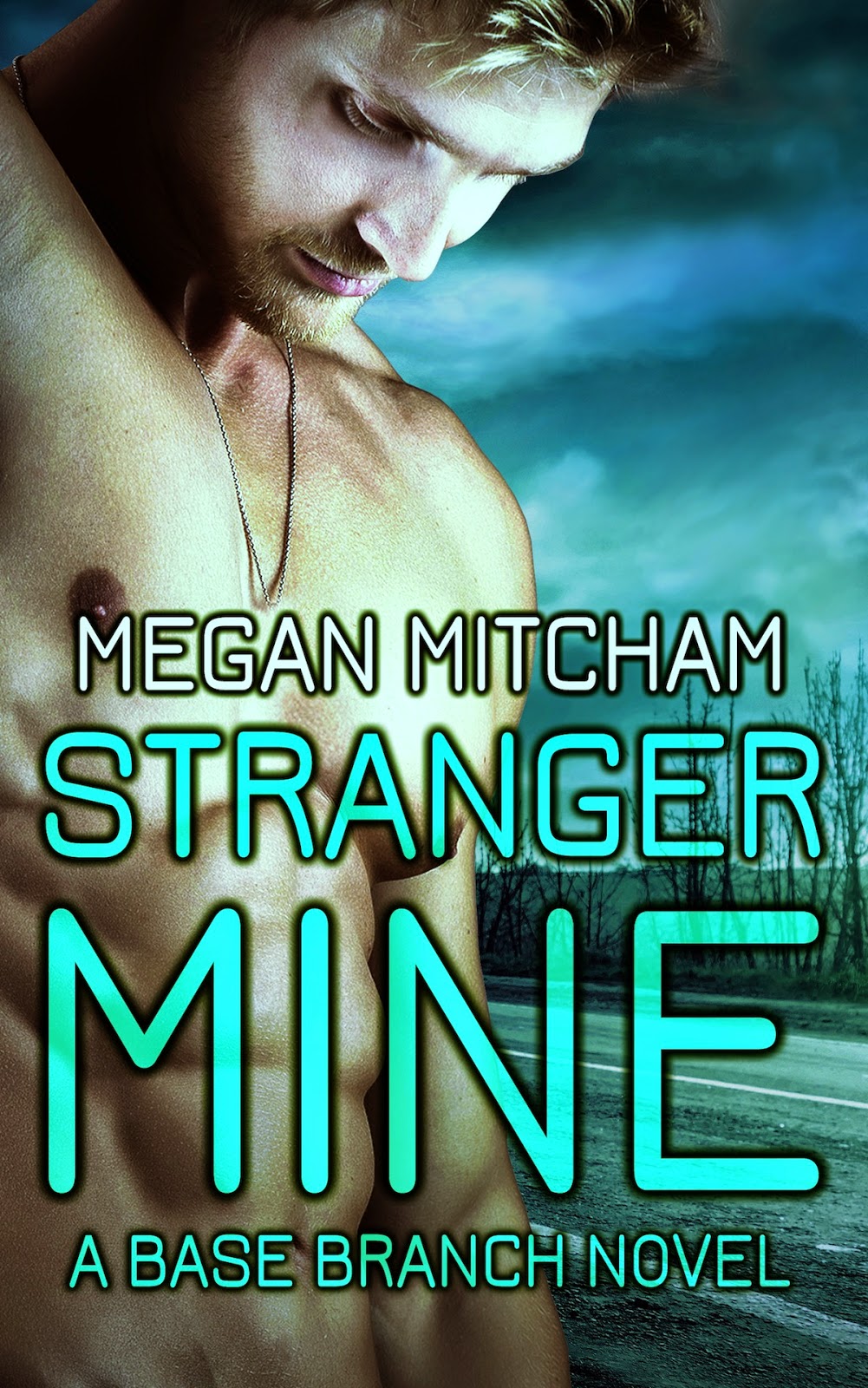 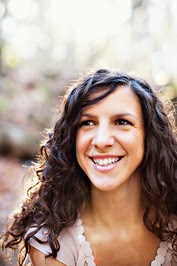 Megan was born and raised among the live oaks and shrimp boats of the Mississippi Gulf Coast, where her enormous family still calls home. She attended college at the University of Southern Mississippi where she received a bachelor's degree in curriculum, instruction, and special education. For several years Megan worked as a teacher in Mississippi. She married and moved to South Carolina and began working for an international non-profit organization as an instructor and co-director.