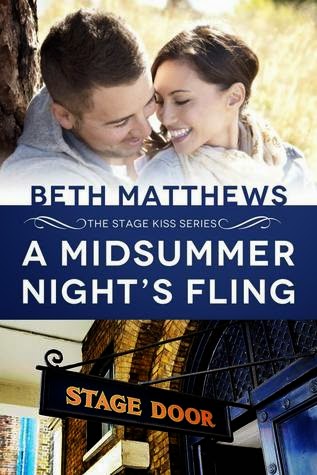 After dating her childhood sweetheart Max on and off for years, aspiring actress Nicola Charles is finally ready to move on. It’s time for her to focus on her stage career and stay away from Max–before he can break her heart again.
Max regrets hurting Nicola, but he wants another chance. So when his play loses its leading lady, giving Nicola the part seems like the perfect opportunity to win back his old flame.
But the course of true love—and a theater production—never do run smooth. As Max fights to reignite Nicola’s love, the onstage antics can’t rival the bedlam backstage: a neurotic cast, a prickly crew, and an evil diva of a director who’s got designs on Max.
As Nicola and Max battle to keep the drama onstage, Max can’t help wondering if their romance will end with the last performance. Or have the two of them finally captured what they’ve dreamed of all their lives? True Love.
A contemporary romance that should appeal to fans of the wry humor and playful sexiness in the works of Julie James and Victoria Dahl.

Excerpt
Nicola leaned against Max, that big body radiating warmth. Something was poking at her back-brain. A thing she had to talk to him about. "I wanted to talk to you," she told him.
"Me too."
"They kept buying me drinks, though."
"I saw that." He clicked his key ring, unlocking his SUV, then he popped the door open for her. When she hesitated, he put his hands on her waist and hoisted her up onto the front seat.
Her stomach swooped and she clasped his wrists, keeping his hands pinned to her waist.
Romeo & Juliet kept running through her head. Ridiculously. Incessantly. Spread thy close curtain, love-performing night . . . Romeo leap to these arms, untalk'd of and unseen . . . "Max."
The line of his jaw stood out strong beneath the scruff of his beard. She traced the muscles, there, the bone. An insistent thrumming had started inside her, like a guitar string vibrating after it's been plucked. Each heartbeat seemed to come slowly, and too far apart. "Max?"
He covered her hand, holding it against his skin, but he was shaking his head. "You're drunk, honey. We'll talk in the morning."
He pulled away and slammed the car door shut, closing her in, shutting himself out. Max waited outside, his hands shoved in his pockets, shoulders stiff as he faced the pub, as if he couldn't even look at Nicola.
She sat in the car and watched him, trying to lift her brain out of its boozy lethargy.
Her breath fogged the window glass, and she sketched her fingers through it, making nonsense shapes. Her heart was still pounding, blood popping through her veins with little fireworks of feeling. Max. Max. Max.
Yes, she was drunk tonight, and confused, and suddenly very scared. But, like her finger streaking against the cool glass, cutting clear lines through the fog, she sensed a new clarity within herself. A truth. She wanted Max. Wanted to touch him, be with him.
She'd wanted that for weeks, ever since she'd opened the door and saw him on her doorstep again. Nobody else caused this riot inside her. Nobody else would do.
Nicola hunched into her seat, hugging herself, and tried to swallow the lump in her throat. What am I going to do? 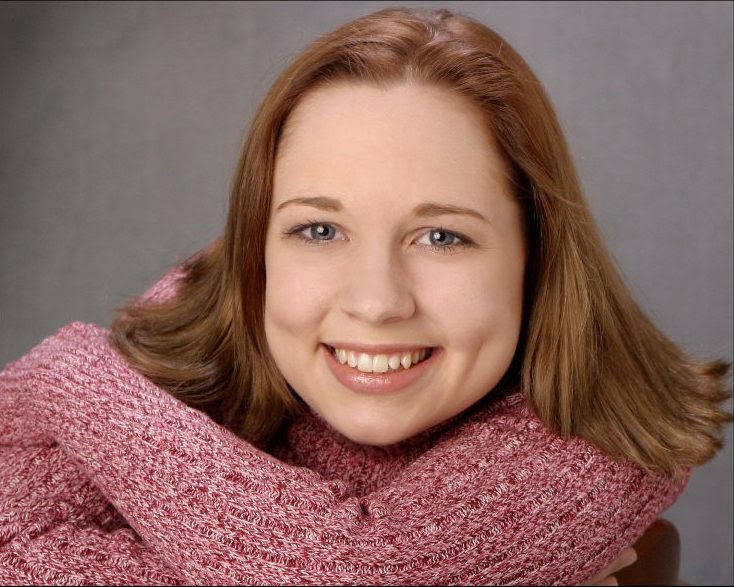 Beth Matthews is a California girl, born and raised. She’s a total geek, a movie buff, and a mediocre swing dancer. She lives in sunny SoCal with her boyfriend and two of the neediest housecats on the planet.