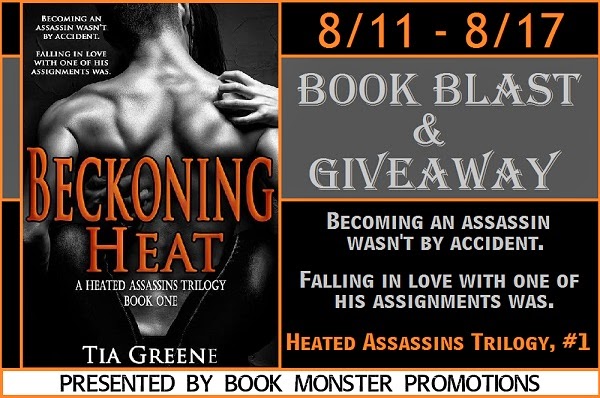 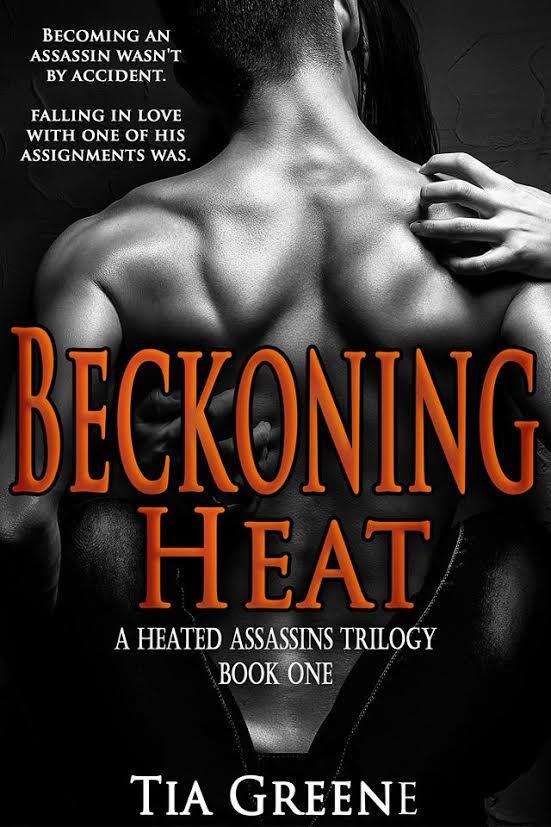 Welded with a love for firearms and an insatiable hunger for retribution, Maxus Manning hunted the beasts that preyed on females. But when his latest mission involved a young woman whose lovely attributes fires his own blood, Max finds himself wanting nothing more than to turn beast, himself.


His polar opposite, Marina Knightly, oozed with charm and sweet innocence, turning his sinister world upside down. Would the girl of his dreams accept him as he is or will his vengeance be his downfall?


It took a lot of restraint trying not to ogle her nakedness when he removed his coat. But her loveliness won over. She had some body. He scooped her up and marched to the bathroom, shaking his head and muttering about how in God’s name he suddenly became such a pervert. He had to get her to wake from the drug. The sooner her head was clear, the better it would be—for the both of them. It seemed as though the greater forces above were testing his strength by dropping a very gorgeous, very naked and very horny woman, whom he was not allowed to touch, right into his lap. How was that just? He deserved a fucking medal.
“In the shower you go.” He let her go slowly to test if her legs could handle her weight and when she remained standing, albeit a little hunched over, hugging herself, he took a step back. Nice ass. Max was beginning to think he was going nuts. For all he knew she could be ten. One could never tell with girls these days. He averted his gaze.
“Cold.”
“Just a few more minutes,” he said.
Apparently, she didn’t agree. Turning back to face him, she toddled forward and burrowed into his chest, her arms still wrapped around herself. She shook. Max turned off the water and reached for a towel, one she quickly turned into a cocoon.
“So cold.”
“I know. Here,” he said, placing her more gently onto the bed this time. He pulled the covers over her, tucking the edge under her chin. “Go to sleep.”
“Help me.”
“You’re going to have to sleep it off.”
“Please, help me.”
“I am, lady!”
The covers came off before he could step back, and the towel followed. All this done with her eyes closed. Finally, when she was swathed in nothing but her heavy breath, she shuddered. Then, like a goddess’s ritual to reduce sane men to something akin to a pack of wolves during mating season, the writhing began once again.