**NEW RELEASE** The Friar by Samantha A. Cole 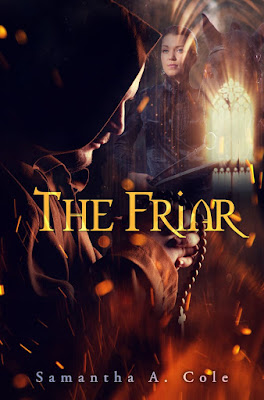 Amazon - http://smarturl.it/thefriaramazon
B&N – http://smarturl.it/Friar_BN
iBooks – http://smarturl.it/Friar_ibooks
Kobo – http://smarturl.it/friarkobo
Google Play - http://smarturl.it/Friar_GP
Adam Westfield gave his heart, mind, body, and soul over to God and entered the Franciscan Brotherhood, but a moment of rage had him breaking his vows and one of the ten commandments. Five years later, he’s released from prison a changed man once again. Unsure of his destiny now, he hits the road, roaming the United States, hoping to find a purpose in life again . . . and forgiveness.
A widowed mother of two, Sage Hammond is doing everything she can to hold onto the horse-breeding ranch that had belonged to her husband’s family for generations, but times are tough and she’s just barely getting by. Unable to find a ranch hand willing to work for meager wages, she thinks all may be lost and she will have to sell. Until a quiet, handsome stranger appears to be an answer to her prayers.
Adam is falling in love for the first time in his life, however, strange things begin to happen at the ranch—things that are putting Sage and her children in danger—and he finds he is willing to sell his soul to protect them. But will it be enough?
A man trying to overcome his past. A woman trying to secure her children’s future. Can they both learn to live in the present and discover that second chances do exist? 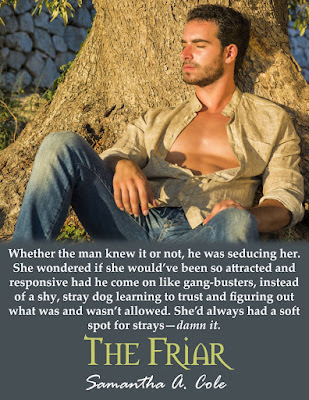