Hunted by Lisa Hughey PLUS Giveaway! 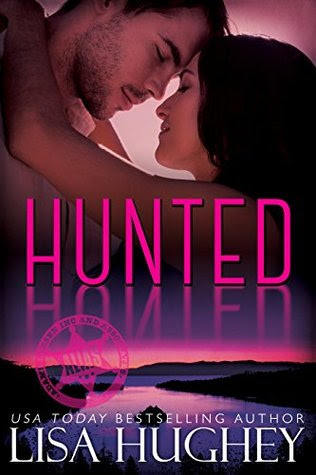 
Hunted: There’s only one thing worse than seeing your unrequited crush every day at the office…and that’s getting trapped with him in a snowy mountain cabin.
Maria Torres has been through hell and back. A former kidnapping victim, she’s used to being famous for all the wrong reasons and having people handle her with kid gloves. And it seems that the man of her dreams, Dwayne Lameko, is no different.
So when an ALIAS client requests her presence on an op, Maria believes she’s ready to spread her wings and prove all her co-workers wrong…especially Dwayne. But when danger follows them into the wilderness, Maria has no choice but to prove to herself and Dwayne that she’s strong enough to handle anything…even his love.
Maria Torres was first introduced in the Family Stone series, Still the One. She finally gets her happily ever after. 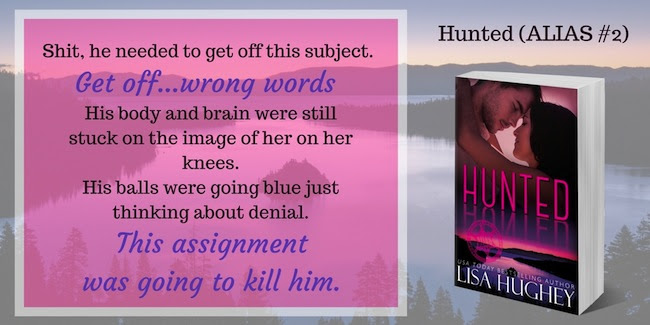 —
EXCERPT:
He was sorry? She stepped to her left, trying again to go around him and get away from his dominating presence. “I don’t need your pity.”
He stepped to his right, blocking her way again. He loomed over her, but she didn’t feel threatened. Caged, anxious to get away from him? Yes.
But not scared. She knew in her soul he wouldn’t hurt her.
“You really think pity is what I feel?” He tipped his head, bringing their faces closer together. So close she was again aware of the flecks of brown and green and gold in his dark eyes.
“No. Yes. I don’t know.” She’d been lost for eight years. Social cues bewildered her. She had no idea what he was thinking. She only knew she needed to get away from him.
But he appeared oddly hurt.
His broad shoulders blocked the fading light from the window, casting the kitchen in shadows and mystery.
“I would never hurt you.”
Not physically. “I know.”
As if he couldn’t help himself, he cupped her shoulders in his big palms. Maria’s breath caught. Held.
He was touching her again. Third time today.
#
Dwayne frowned. Maria had tensed beneath his hands.
On the ride from the airport, the scent of her shampoo had swirled in his senses. When she’d stroked the leather seat of the of the Range Rover, he’d started to get an erection, imagining her stroking him in more intimate places. But that was never going to happen.
His stomach churned with regret. “Then why are you still so upset?”
Her body language was all wrong. She was stiff, uncomfortable, and he didn’t know why. Her shoulders were delicate beneath his much larger palms. “No one touches me.”
Shit. He lifted his hands away from her body, fast. “Sorry.” Jesus, he’d apologized to her more in the past hour than he’d apologized to anyone in years. He was a “live and let live” guy with solid core values and a confidence in his moral compass.
“No. No.” She straightened her shoulders, stared defiantly. “No one touches me.”
His heart clenched. No one touched her? He thought about his family. They were always touching. Affectionate. He recalled her stiffness in his mother’s arms.
“Why?”
“They’re afraid.”
Dwayne snorted. She was five feet of nothing with soft curves and a sweet smile. “Of what?”
She shrugged. Looked out the kitchen window over the sink. “I’m a freak,” she said softly. “Nature or nurture. Except I didn’t have any nurture for…a while.”
“I’m sorry.”
She stomped her foot. “Don’t be sorry. Talk to me.”
How could she throw him so far off his stride? “I am.”
“Not like you talk to other…people.”
Other people?
“Women. Dwayne.” Once she let go, she let go. “Other women. You flirt, you tease. But with me, you just….”
Avoid. Of course he did. He wanted her far too much.
What the hell had Jillian been thinking to pair them together on this op? He took an instinctive step back.
“Am I so repellent then?”
What? “It’s not you.”
She laughed harshly. “C’mon, Dwayne. I might have been in forced solitary confinement for eight years but even I know that’s bullshit.”
He blinked. He’d never heard her swear before.
“It’s not bullshit,” he began defensively.
She snorted, that little sound of derision goading him. “Right.” Her sarcasm hit him in the gut. When she didn’t argue any more, didn’t fight back, underscoring the truth that she didn’t believe him, something snapped.
“I’m attracted to you.” The confession burst out of him with an alarming speed.
Her mouth opened and closed like she was a fish out of water. “What?” she said faintly. A deep burgundy flush spread up her neck and over her face, her eyes sparkling with temper. He’d clearly rendered her speechless.
“You heard me the first time.” 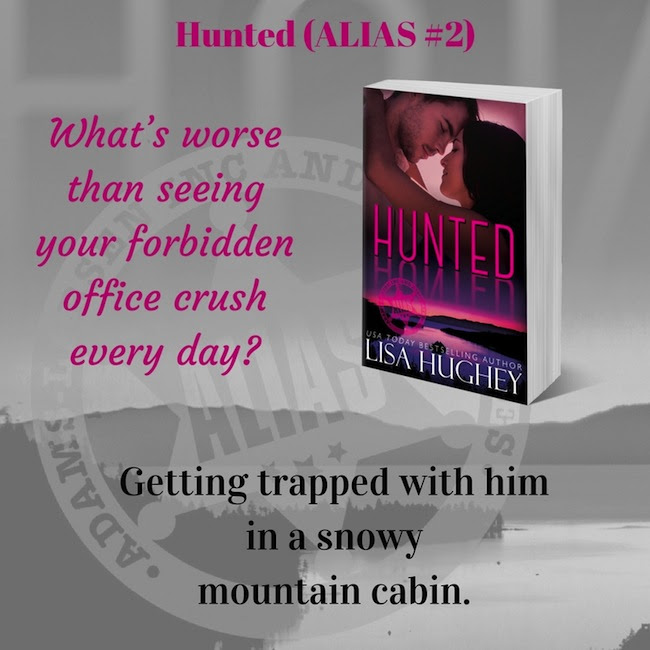 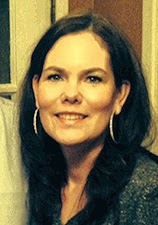 Author Bio:
USA Today Bestselling Author Lisa Hughey has been writing romance since the fourth grade, which was also about the time she began her love affair with spies. Harriet and Nancy Drew and the Hardy Boys later gave way to James Bond and Lara Croft and Jason Bourne.
Exploring the complex nature of a profession that requires subterfuge and lies fascinates her. She loves combining her two passions into fiction. As evidenced by her Black Cipher Files series.
Archangel Rafe was her first foray into the paranormal but after spending time in the Angelic Realm, it won't be her last. At their heart, the Seven novels are about the dynamics of family relationships. But the really hot Archangels don't hurt.
And recently she's been immersed in the Stone Family novellas, four stories about a blended family of brothers and sister who have a lot more in common than they realize. But of course she couldn't just write about family and romance. There are complex plots, bad guys, and suspense too.
Lisa loves to hear from readers and has various places you can connect with her, although, shh, Twitter is her favorite. 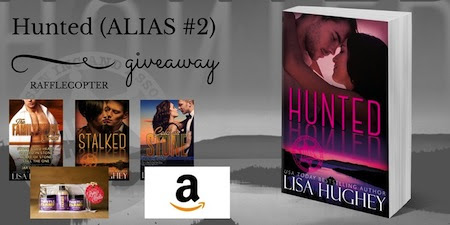