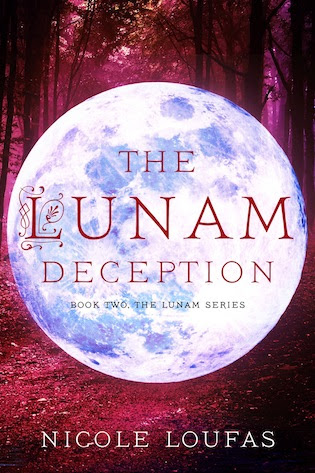 
Pregnant with the future leader of the pack, Kalysia is determined to change the archaic traditions that threaten people she loves before her child is born. Uncovering the truth about the pack could expose her darkest secret and jeopardize her relationship with Dillan. Will she choose to bring down those that conspire against her or will she work with them to spare Dillan’s heart and keep her family together. 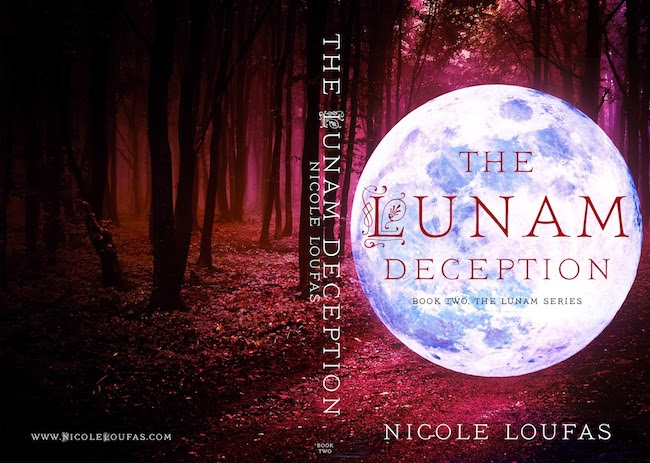 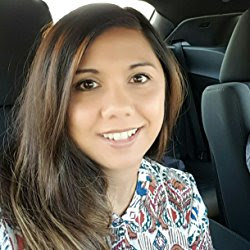 Author Bio:
Nicole was born and raised in California. She claims to be a San Francisco native, however she's lived in both Northern and Southern California. She credits her creativity to the fact that she attended 12 schools between kindergarten and her senior year in high school. Her nomadic childhood allowed her to reinvent herself often. Some might say she was a liar. While others see the stories she told as a coping mechanism. Twelve schools, in six cities, in twelve years - give her a break. Today she channels her storytelling ability into writing novels. Long story short - kids that lie become writers.