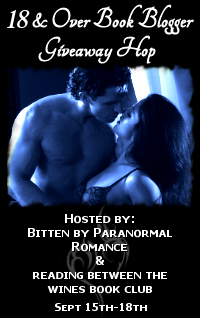 Hey Book Lovers,
We are stop 16 on the list. Thanks to Bitten By Paranormal Romance and Reading Between The Wines Book Club for hosting such an awesome hop.
Have to be 18 & over to enter, we have THREE prizes up for grabs...

Have you ever looked at someone and knew they were going to die? Miakoda Starr has. After trying to help a homeless man whose aura has him marked for death, Mia is in more trouble than she knows. Soon she meets Detective Cole Barnett, a man that shatters her world in more ways than one. And shows her a world of fear as well as desire.
SECOND prize is a paperback of Dark Protector by Alexis Morgan...

Devlin Bane: Born a Paladin, he is a member of an ancient band of warriors locked in a centuries-old war against evil.
His destiny: To die over and over again to protect mankind from the Others, only to be revived each time by his mortal Handler.
But his fierce strength and courage cannot save him from gradually becoming one of the monsters he was born to destroy.
Dr. Laurel Young, who has spent years training to become a Handler, must remain detached from her patients. But each time she revives the darkly compelling Devlin Bane, he claims a little more of her soul and incites in her desires that grow wilder and wilder — even as he inches closer to losing his humanity. As the war against the Others grows more desperate, Laurel and Devlin can't help but give in to the fierce hunger that's sizzled between them for so long. Now they'll face the ultimate battle together — to save a dark, passionate love that goes against every rule as they join forces to fight an enemy who is closer than they ever imagined....


THIRD prize is a paperback copy of Dark Lover by J.R. Ward...

In the shadows of the night in Caldwell, New York, there's a deadly turf war going on between vampires and their slayers. There exists a secret band of brothers like no other-six vampire warriors, defenders of their race. Yet none of them relishes killing more than Wrath, the leader of The Black Dagger Brotherhood.

The only purebred vampire left on earth, Wrath has a score to settle with the slayers who murdered his parents centuries ago. But, when one of his most trusted fighters is killed-leaving his half-breed daughter unaware of his existence or her fate-Wrath must usher her into the world of the undead-a world of sensuality beyond her wildest dreams﻿
WINNERS WILL BE ANNOUNCED TOMORROW. 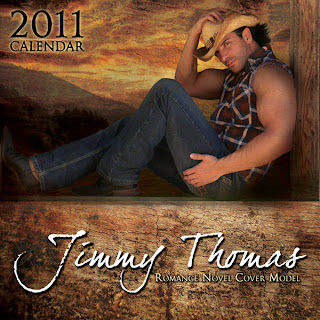 *picks jaw off the ground while fanning my face* Phew! It just got hotter in here. *winks*
Good Luck to you all.
Don't forget to check out all the other awesome blogs and their giveaways.
Posted by Stacey at 3:19 AM