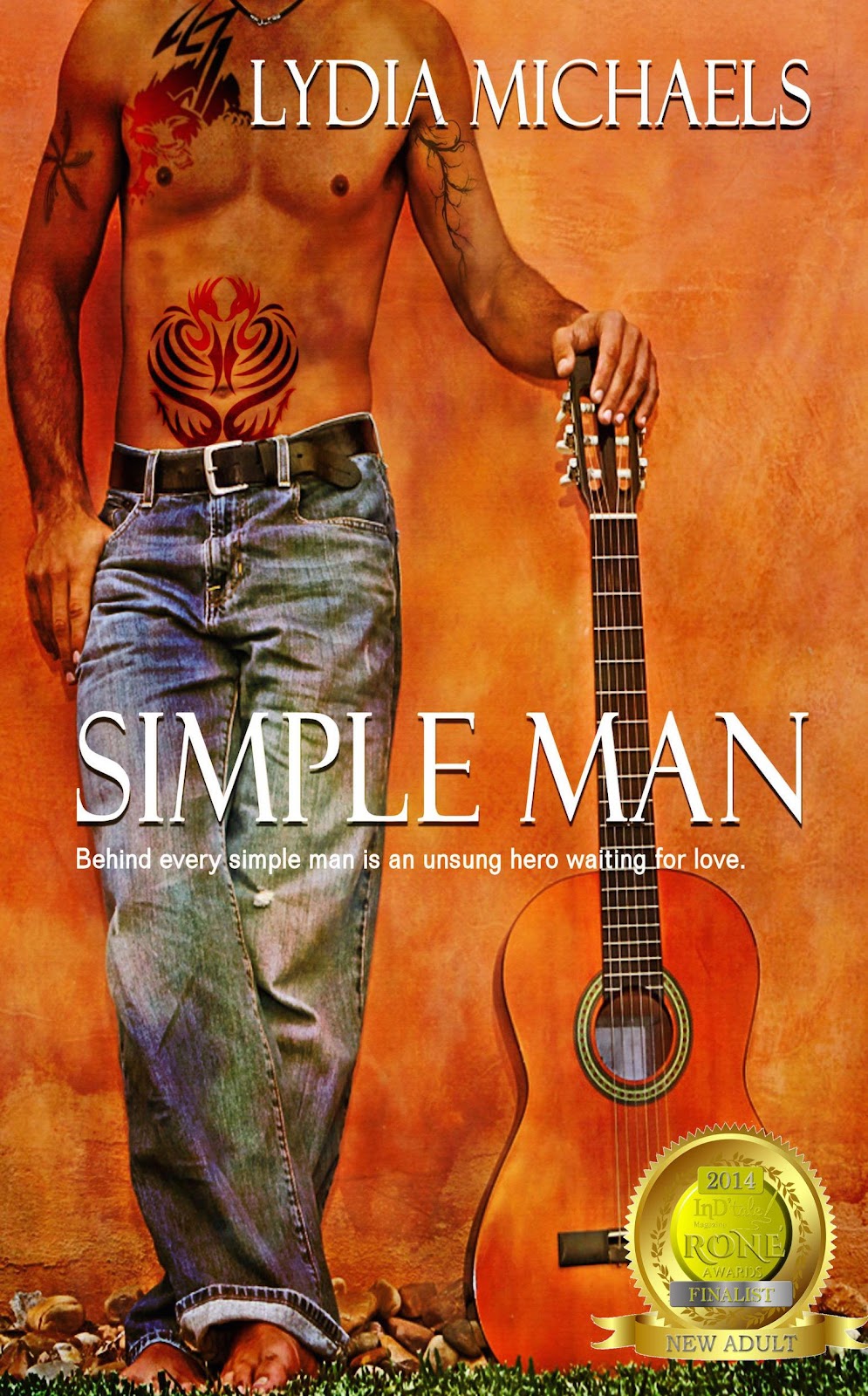 Behind every simple man is an unsung hero waiting for love...


Months after Shane Martin’s sister vanishes, life crashes down and he finds himself the guardian of a nephew he never knew existed. Blissfully ignorant, Shane trades in his musician status, full of late nights and fast women, for midnight feedings and lullabies. But when Kate McAlister, his prissy, stuck up caseworker, arrives unexpectedly, he realizes he could lose everything.


Kate isn’t impressed by Shane’s messy bachelor pad, rocker image, or sexy tattoos. As a matter of fact she finds it all very sophomoric. The sooner she’s off the case the better. Everything from his long hair to his sarcastic attitude threatens her professionalism. But when he lowers his guard and asks for help, she discovers a side to this tattooed musician she can’t resist. 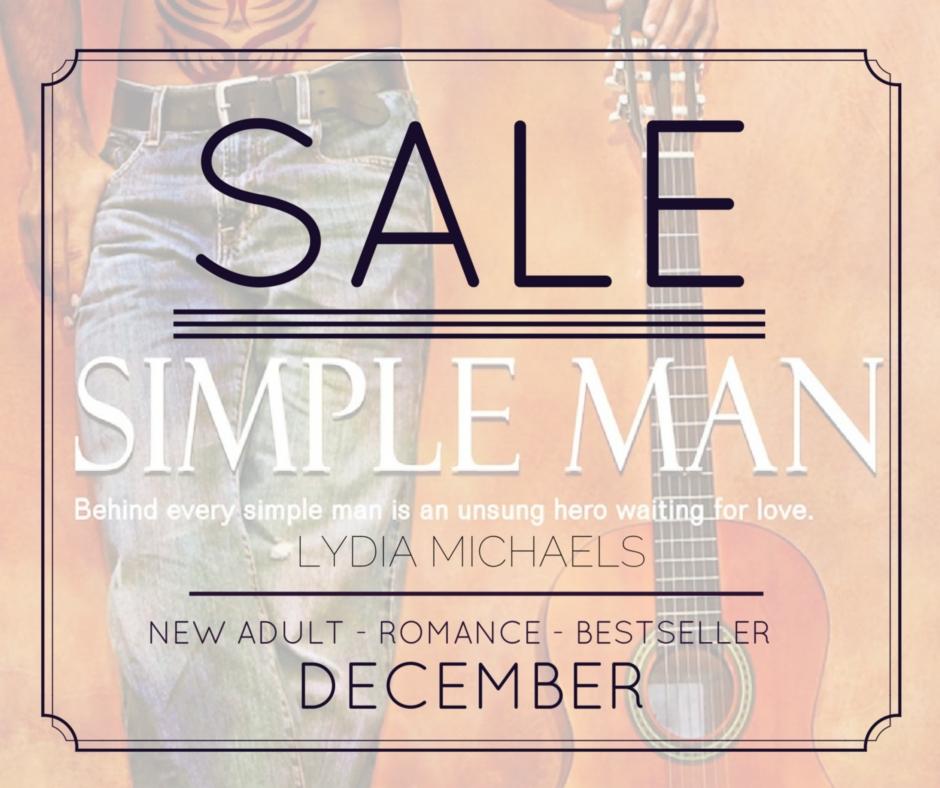 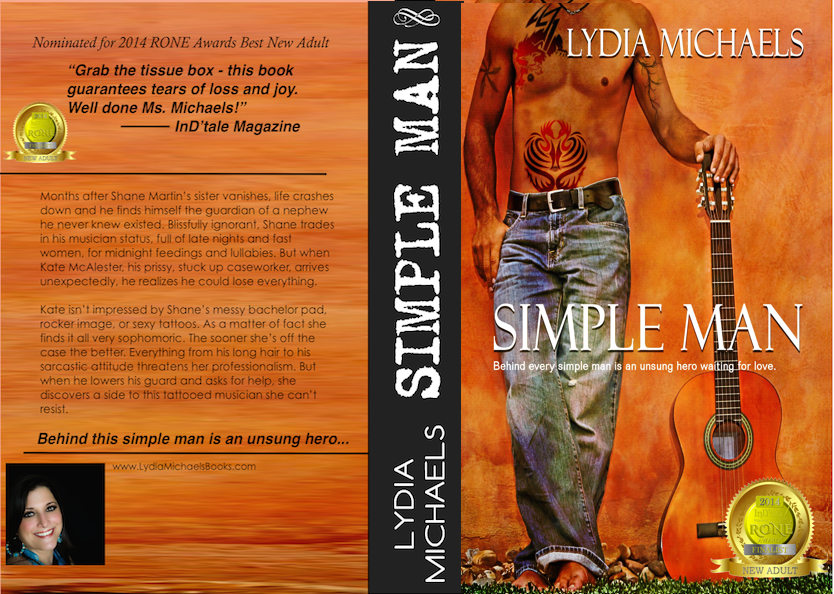 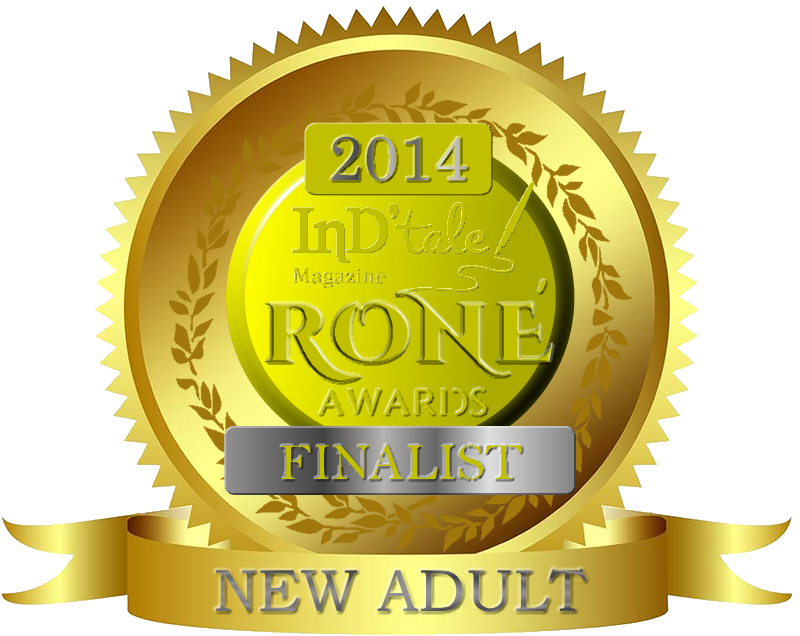 The trailer existed under a thick smog of dirty air. Everyone was laughing. He tried to smile at all the appropriate times, but felt nothing inside. The music, which was blaring suddenly cut off and everyone got quiet.

Shane opened his eyes and saw why. Kate stood at the stereo, scowling. Oh, pretty Kate. She was so good.

“Shane, what the hell’s going on?” she hissed.

She wore a shirt that said Save Ferris. “I like your shirt,” he slurred.

She shook her head. She wasn’t amused.

“Hey,” he yelled, trying to hoist himself off his couch. “Do you guys know that Kate has a tattoo of a gremlin?” The others acted interested, but Kate eyes widened with fury.

God. Déjà vu. Noel, standing in that very spot, saying those very words, shimmered in his memory. He laughed, even though it wasn’t funny. “What’s up?”

She turned and marched through the door, which slammed behind her. She had a great ass. “Hate to see you go, but I love to watch you leave,” he grumbled as he stumbled to his feet.

He tripped out the front door and saw her standing by his car. Kate did nice things, like bring his car back when he left it places. He clumsily walked up to her and hugged her.

She stiffened and pushed him away. He pulled her back and kissed her, jamming his tongue in her mouth until she shoved his face hard.

“What is wrong with you?”

He glowered at her, disliking the sharp sting of her open rejection. “Nothing. What’s wrong with you?”

“Shane, what are you doing? Do you think acting like this is solving anything?”

Anger made him turn away. What could he say? His head wasn’t thinking clearly. She was smarter than him and he had nothing intelligent to bring to the table. He walked to the trailer and pushed against the siding. “Why are you here?”

“Because I’m worried about you?”

“Because I care about you?”

He laughed and spit in the sand. “You’re supposed to be smart, Kate. When are you going to get it? I. Am. A. Loser.”

He pivoted and nearly fell. Catching his balance, he scowled at her. “Don’t be like that. You’re not a bitch.”

“And you’re not a loser so stop acting like you are.”

“Really? I don’t have a job. I live in a trailer. I’m on fucking food stamps. And I just lost the only person, aside from you, that I care about in the whole world. It won’t be long before you wise up and leave me too. Yeah, I sure sound like a winner.”

She marched up to him and jerked a fistful of his shirt. He looked down at her. It was like being attacked by an elf, which was kind of funny.

“You listen to me, Shane Martin, the only way I’m leaving you is if you push me away. Now stop acting like an idiot and grow up!”

“I am grown up!” He’d been a grown up since he was seventeen fucking years old!

“No, you’re being a child right now! If you’re unhappy with your life, do something about it. Don’t sit here and drink your liver away, waiting for situations to fix themselves, because it’s not going to happen.”

“What do you know? You have everything!”

She got in his face. “Do you think those things were just given to me? I worked my ass off for everything I have—”

“And I didn’t? I sweat my ass off pouring concrete in a hundred degree weather. I bust my balls trying to make extra money playing guitar when I can. I’ve been struggling to make ends meet since I was seventeen fucking years old and God decided to pull the rug out from under me! I follow the rules. I play the game, but no matter what I end up getting fucked! I didn’t have the opportunities in front of me that you did, so excuse me if I don’t see us as equals.”

She shook her head. “You may not have had the same opportunities as me, but don’t act like this is your only option. You have yourself so pegged as this lower class bum, because you’re afraid if you try to be anything more, you’ll fail. It’s a shitty self-fulfilling prophecy and if you think that way, you’ve already lost.”

His jaw locked as he breathed rapidly through his nose. “You don’t know what it feels like to be me.”

“You’re right. I don’t. But I could say the same thing about you.” She put her hands on her hips and looked down, taking a deep breath, as if collecting her thoughts.

“I’ve watched you, for months, go against all odds and do something most men could never do. You sit here and claim to be this simple man. Well, I don’t see a simple thing about you. As a matter of fact, you’re so complicated, I was afraid of getting too close to you. I knew, the minute I let you in, I’d fall for you. Shane, I love you, but this,” she waved her hand in front of him. “This is not the man I love.”

He looked down. Everything he loved, everyone that ever loved him was always taken away. “Don’t love me, Kate.”

Her hands cupped his jaw. He fought her hold, too ashamed to meet her gaze. She turned his face until he finally looked at her. “Too late.”

It was too much. Everything finally collapsed inside of him and he broke. Shutting his eyes tight, he fought the tears, but it was a losing battle. His face twisted as a sob broke painfully from his chest. “I’m dying inside.”

She wrapped her arms around him. “I know.”

He hugged her tight, probably tighter than she could take, but she let him. 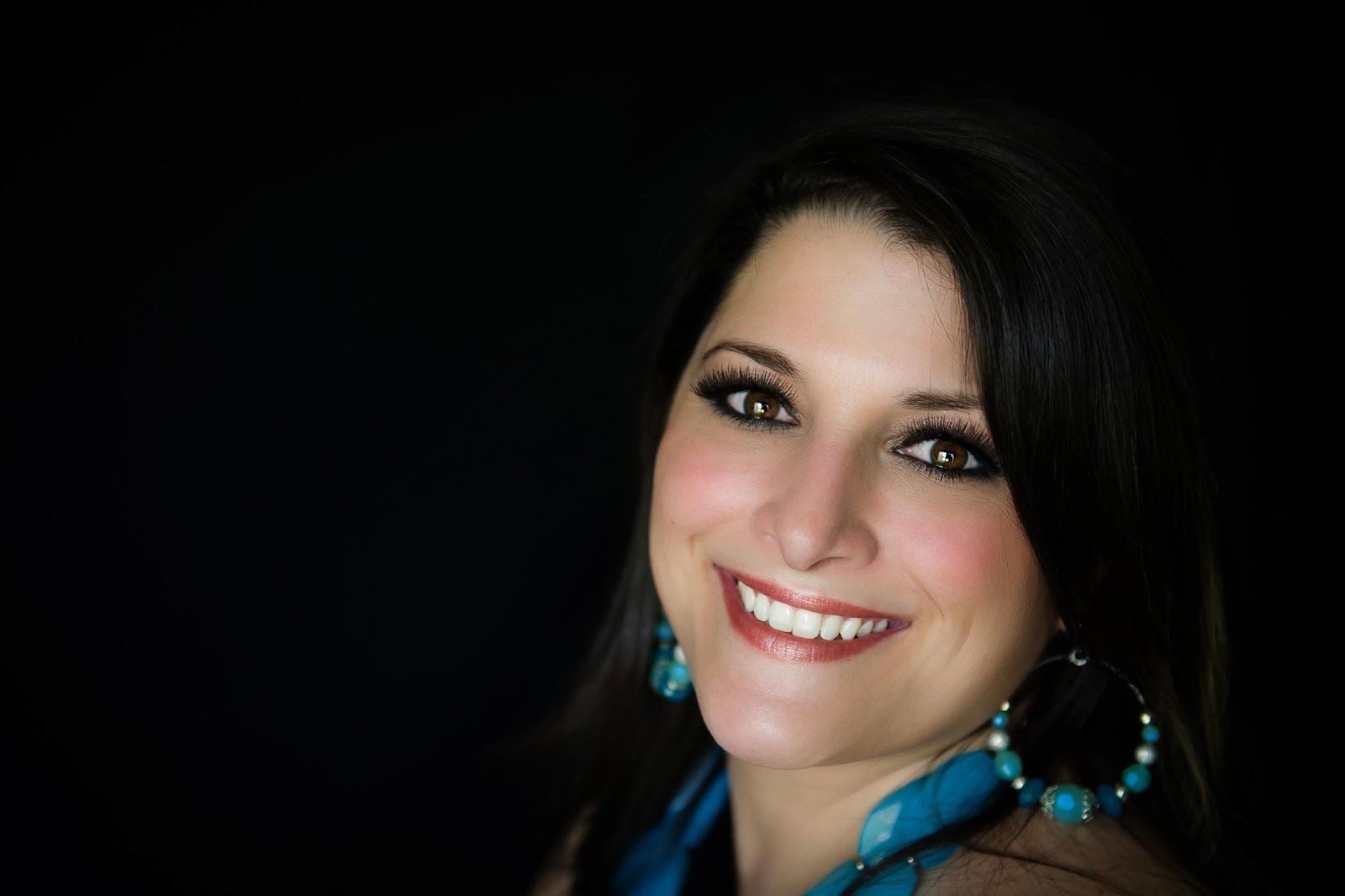 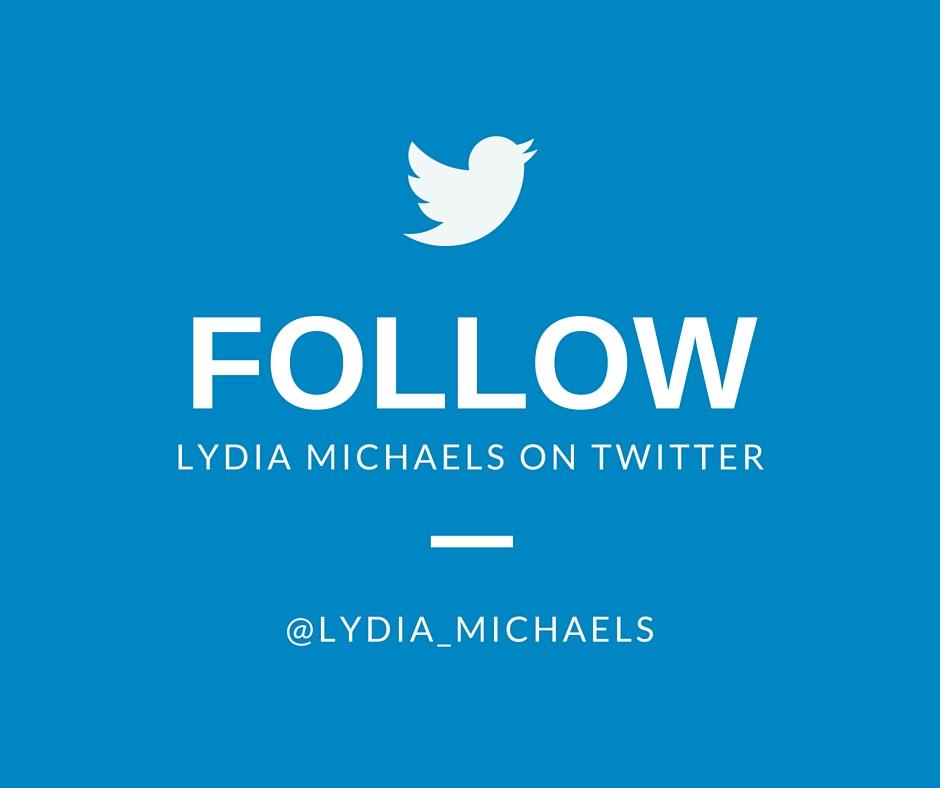 
Other Titles by LYDIA MICHAELS

As Tears Go By

Calling for a Miracle 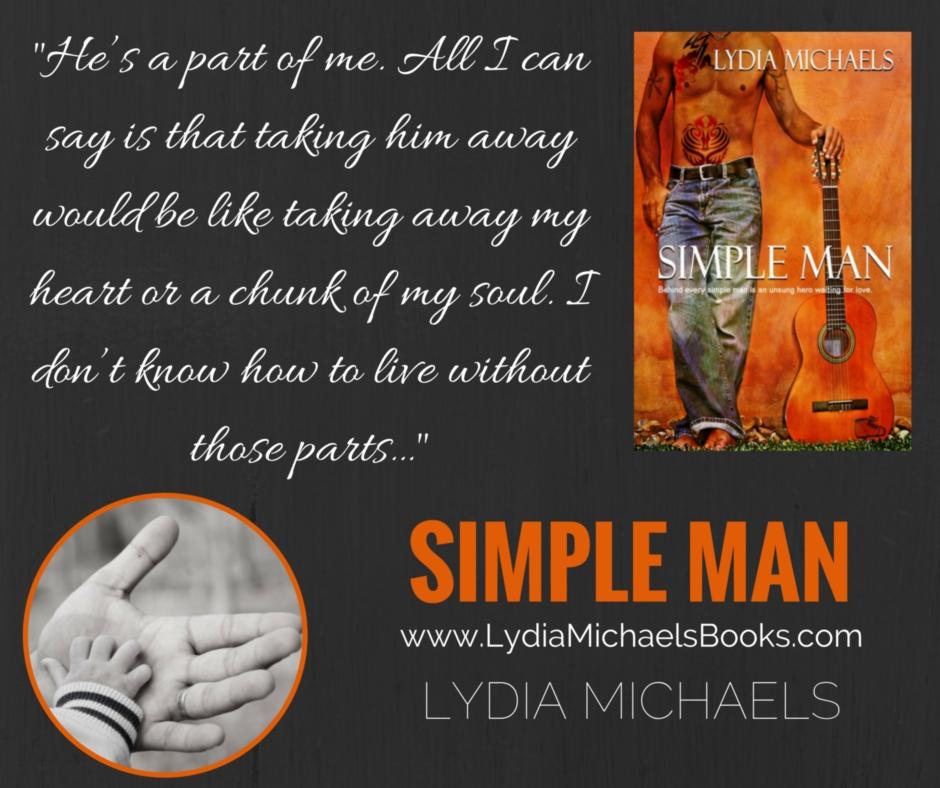 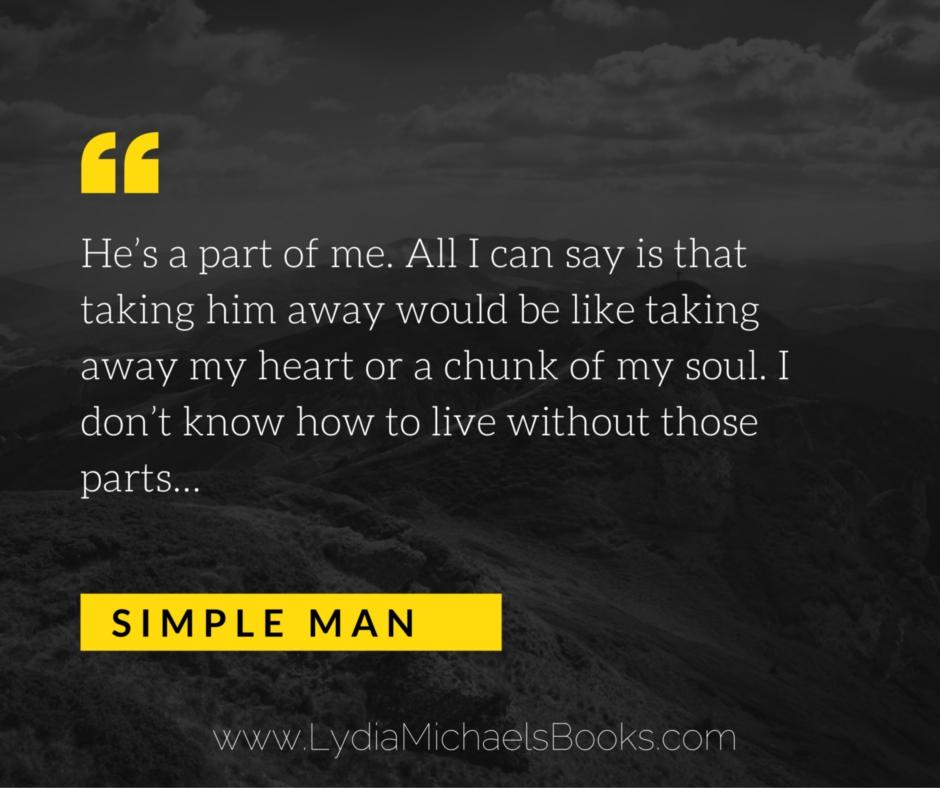 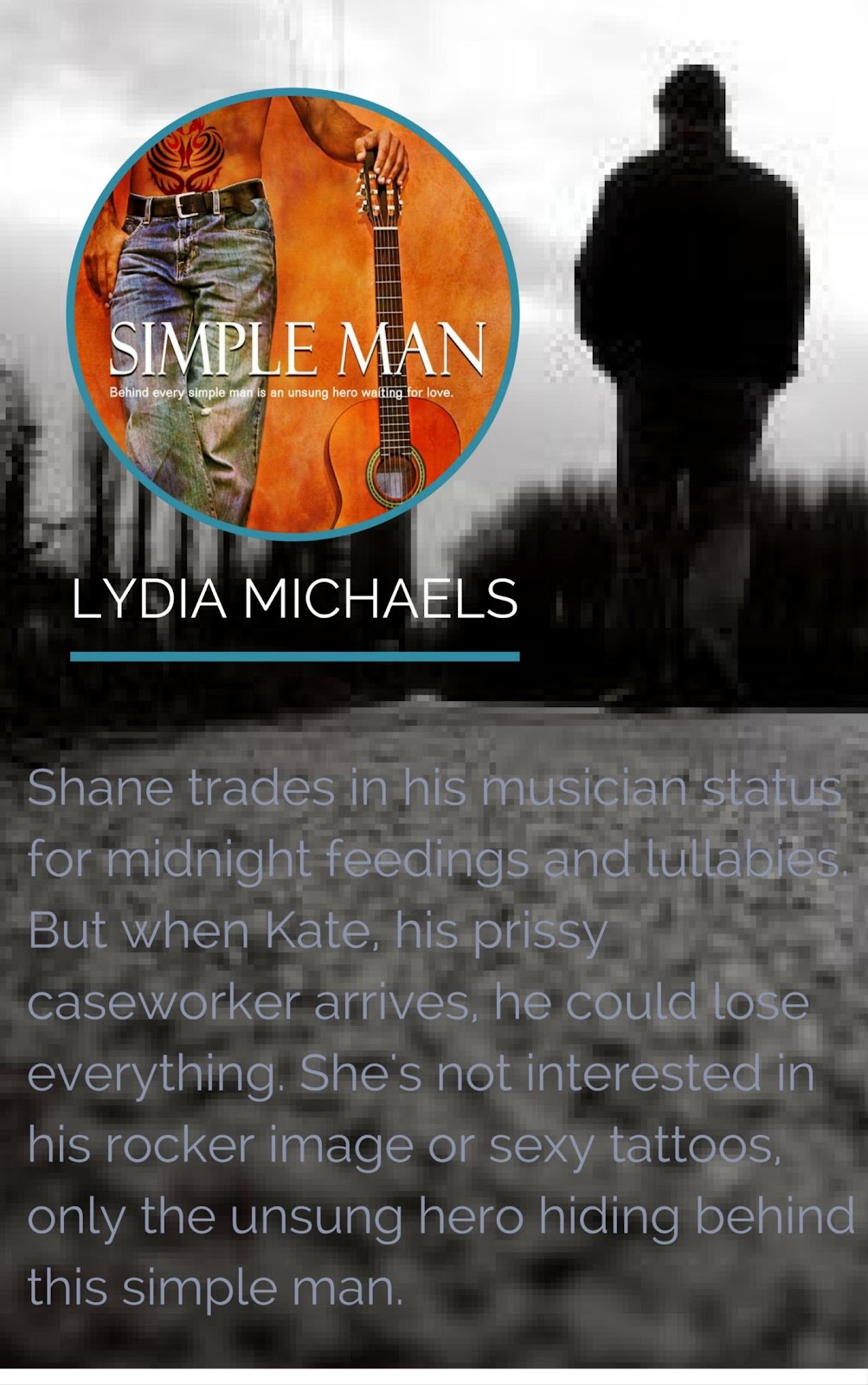