Lost Without You Blog Tour!

Lost Without You
By Jodi Vaughn 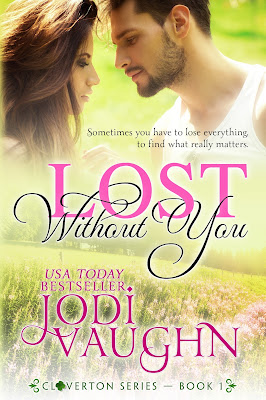 Grace Witherspoon’s old life in New York was slowly killing her. Daily abuse at the hands of her fiancé forced her to do the unthinkable: Fake her own death and leave the ballet world behind. Now with a fresh start in small town Tennessee, she finally feels safe— as long as no one finds out who she really is. The last thing she needs is the local cop hanging around trying to make-nice. Even if he is the hottest thing in the South, Grace is done with men.


Policeman Sloan Jackson is done with women. After catching his fiancée with another man, Sloan decides it’s best to focus on crime rather than love. Too bad his match-making sister doesn’t agree, determined Grace is perfect for Sloan. Despite his fear of being hurt again, Sloan can’t deny the instant desire he feels for Grace and asks her out. But as they grow closer, the past comes back to haunt them. And as secrets bubble to the surface, their new relationship is threatened, along with Grace’s safety.


When Grace’s true identity is revealed, can Sloan ever forgive another woman who’s deceived him? 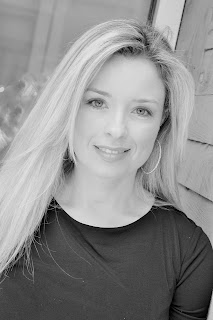 Jodi is an USA TODAY bestselling author the RISE OF THE ARKANSAS WEREWOLVES series and writes paranormal romance as well as contemporary romance. Born and raised in Mississippi, her deep Southern roots and love of the paranormal led her to write Southern Paranormal novels. When she is not conversing with characters in her head, she can be found at her home in Northeast Arkansas with her handsome husband, brilliant son, a temperamental swan, and yellow lab that is fond of retrieving turtles when duck season is over.

Home Is Where the Wine Is Book Blog Review

The Power of Three Readers Review

Us Girls & A Book Review